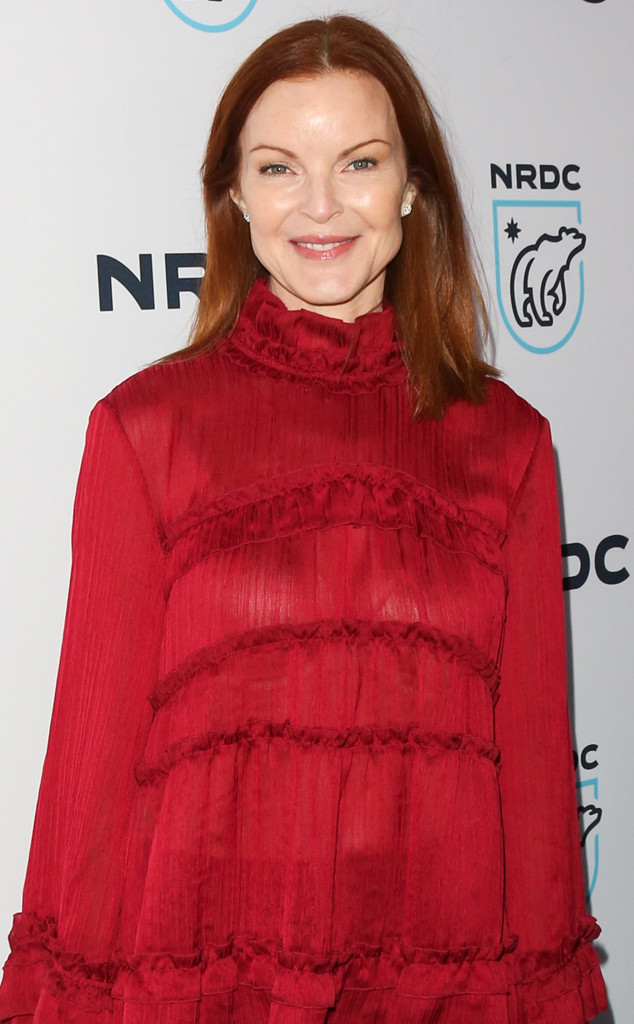 For Marcia Cross, a regular gynecologist visit about year-and-a-half ago revealed a lot more than she expected.

“I was so not thinking anything was wrong because I didn’t have any symptoms,” the 57-year-old star shared of her gynecologist visit, where she was doing a routine digital rectal exam that ended up revealing a cancerous mass.

“[My doctor] gave me an exam and she came around and said, ‘Well, I just want you to know whatever it is, it’s curable.'”

In that moment, Cross revealed she was thrown-off and confused. “What are you talking about,” she recalls of her reaction to the news.

What Marcia didn’t realize then was that her and her husband’s cancer were possibly linked through the same type of HPV (a sexually transmitted disease). However, as CBS This Morning reports, the current vaccination can help prevent cancer that is tied to HPV, which is why the Desperate Housewives star plans to vaccinate her kids. 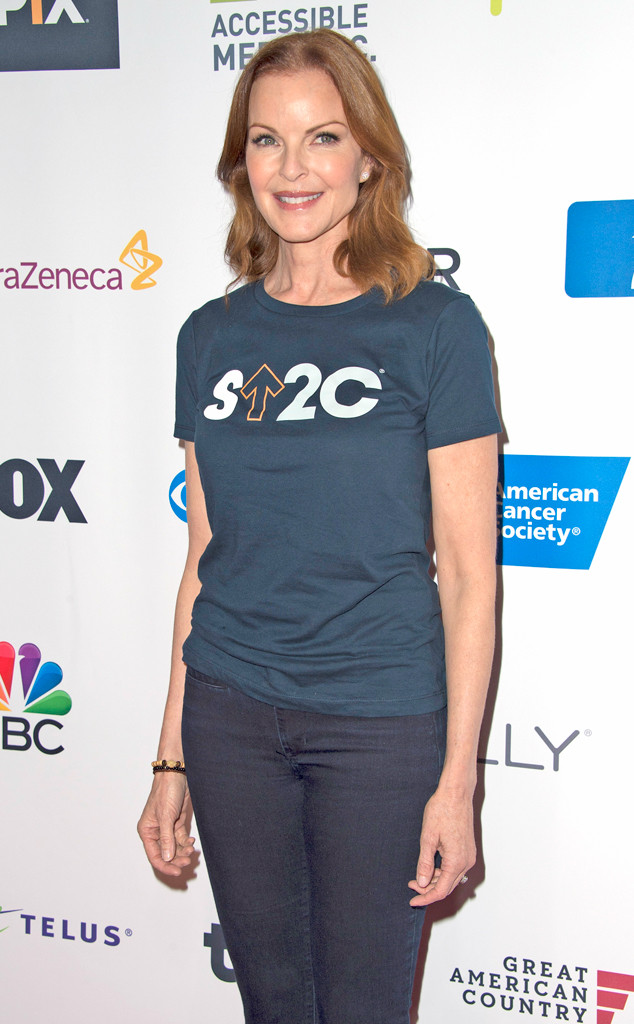 “I know that there are people who are ashamed,” she said, adding, “You have cancer, do you then also have to feel ashamed, like you did something bad because it took up residence in your anus?”

“I mean, come on, really. There’s enough on your plate.”

After completing radiation and chemotherapy, Cross reveals that she’s finally “feeling back to normal.”

“I’m feeling back to normal, though, it’s a new normal,” she shared.

“I don’t think I’ll ever take it for granted. I’m the girl who goes to the bathroom now and I go ‘Yes! It’s great what my body can do! I’m so grateful.'”