‘RHOSLC’ recap: Jen Shah feels ‘like a piece of s–t’ amid legal drama

Mary Cosby was a no-show at “The Real Housewives of Salt Lake City” reunion because she was scared of being grilled over her Season 2 controversies.

“Mary did not attend the reunion,” a source close to production exclusively confirmed to Page Six on Friday.

A second insider told us that Cosby did not attend the reunion because she “did not want to confront the controversy surrounding her this season.”

The source elaborated, “She was terrified of getting grilled about her ‘racist’ comments made toward Jennie [Nguyen] and Jen [Shah]. She also did not want to discuss the accusations that she runs a cult.”

Production for Season 3 of “RHOSLC” begins in the coming weeks and the insider noted that Cosby will “most likely” not be asked back for the show’s next installment.

“Skipping out on the reunion is a big no-no for ‘Housewives,” said the insider, who added, “This was the kiss of death for Mary. She hardly has any alliances left in the cast, who hoped she would have shown up to the reunion to take accountability for her behavior and the allegations about her church.” 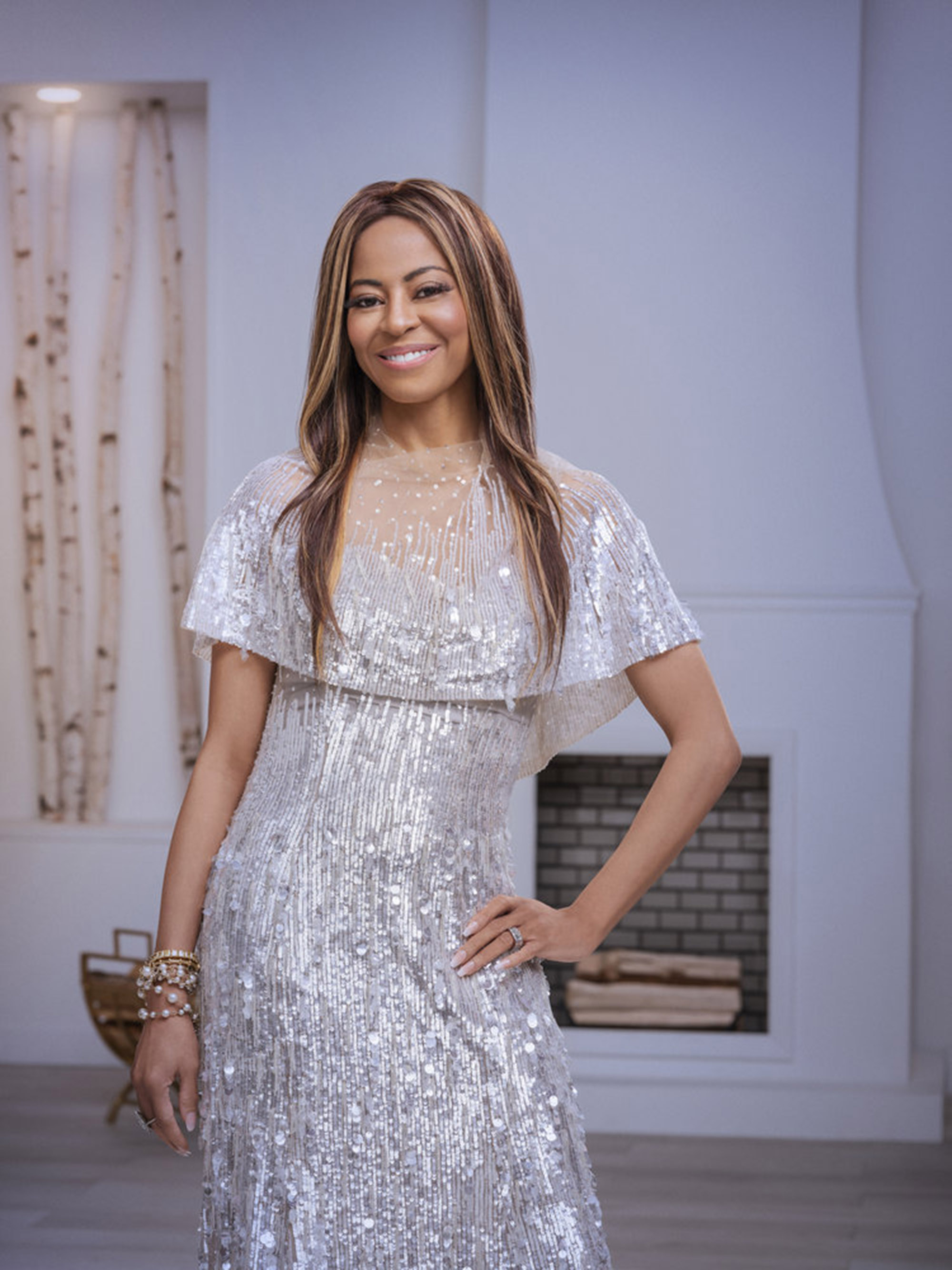 Andy Cohen sat down with the rest of the cast to film the traditional reunion special on Thursday, but Cosby, 48, didn’t attend.

“I think it’s going good, I can’t wait to get into more,” Lisa Barlow told Cohen in one video. “This afternoon is going to be rough, it’s a lot.”

In another video, Cohen teased that Shah’s outfit was not the least bit “demure.” He also hinted that Meredith Marks had gone with feathers for a fashionable look.

“I’m excited for everyone to see this today,” Cohen concluded his series.

The “RHOSLC” ladies have had quite a tumultuous season, filled with allegations, arguments and even an arrest. 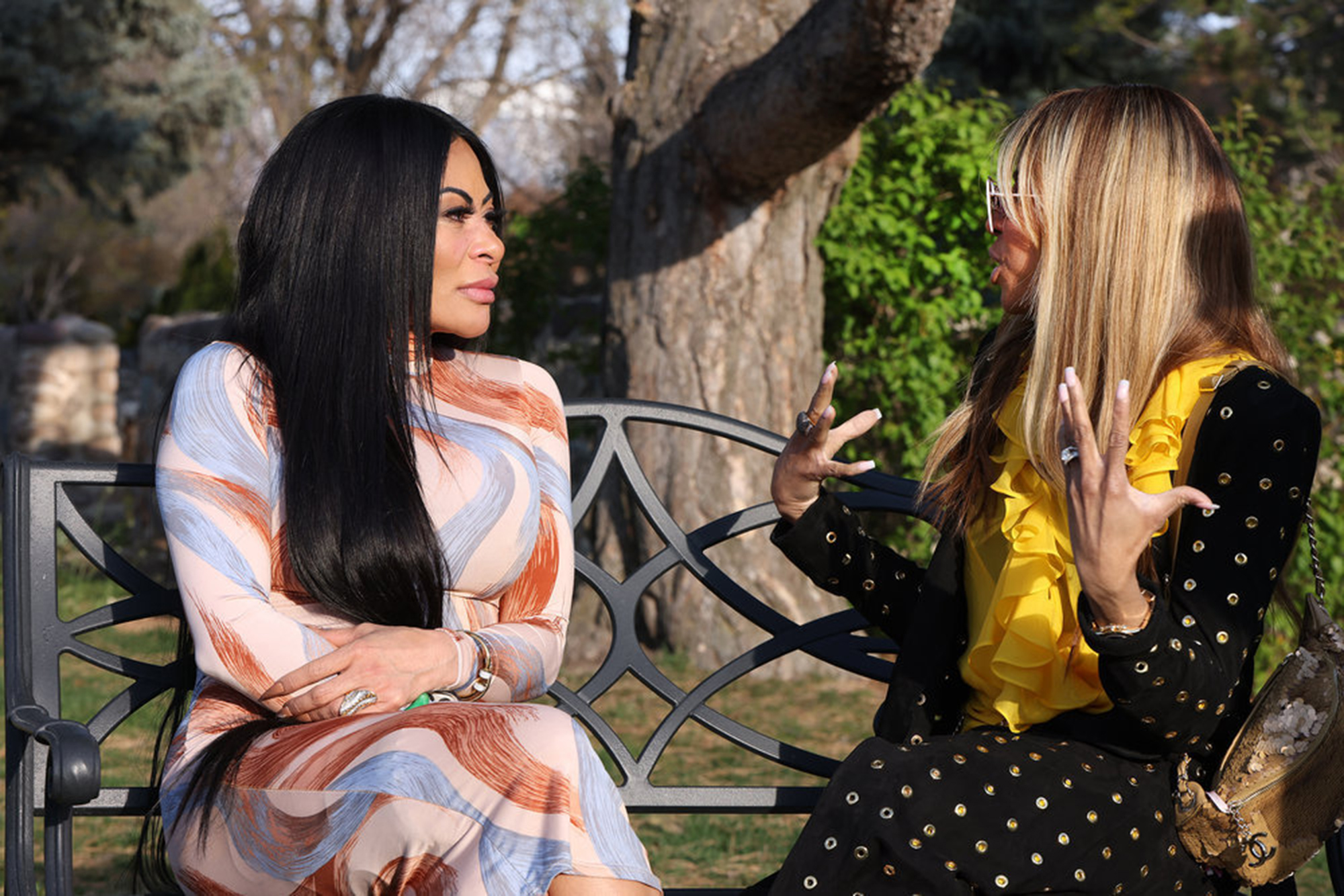 Cosby in particular has had a rough second season, most recently being accused of racism for telling newbie Nguyen she has “nice slanted eyes.”

She has since denied that her comment had any ill intent.

“I wasn’t coming from a place of racist! I was complimenting! I’m not racist by definition! Sick of people judging me as if you can!” she tweeted after the episode aired.

When another fan said they were waiting for Cosby to apologize to Nguyen, she bluntly replied, “Never.” 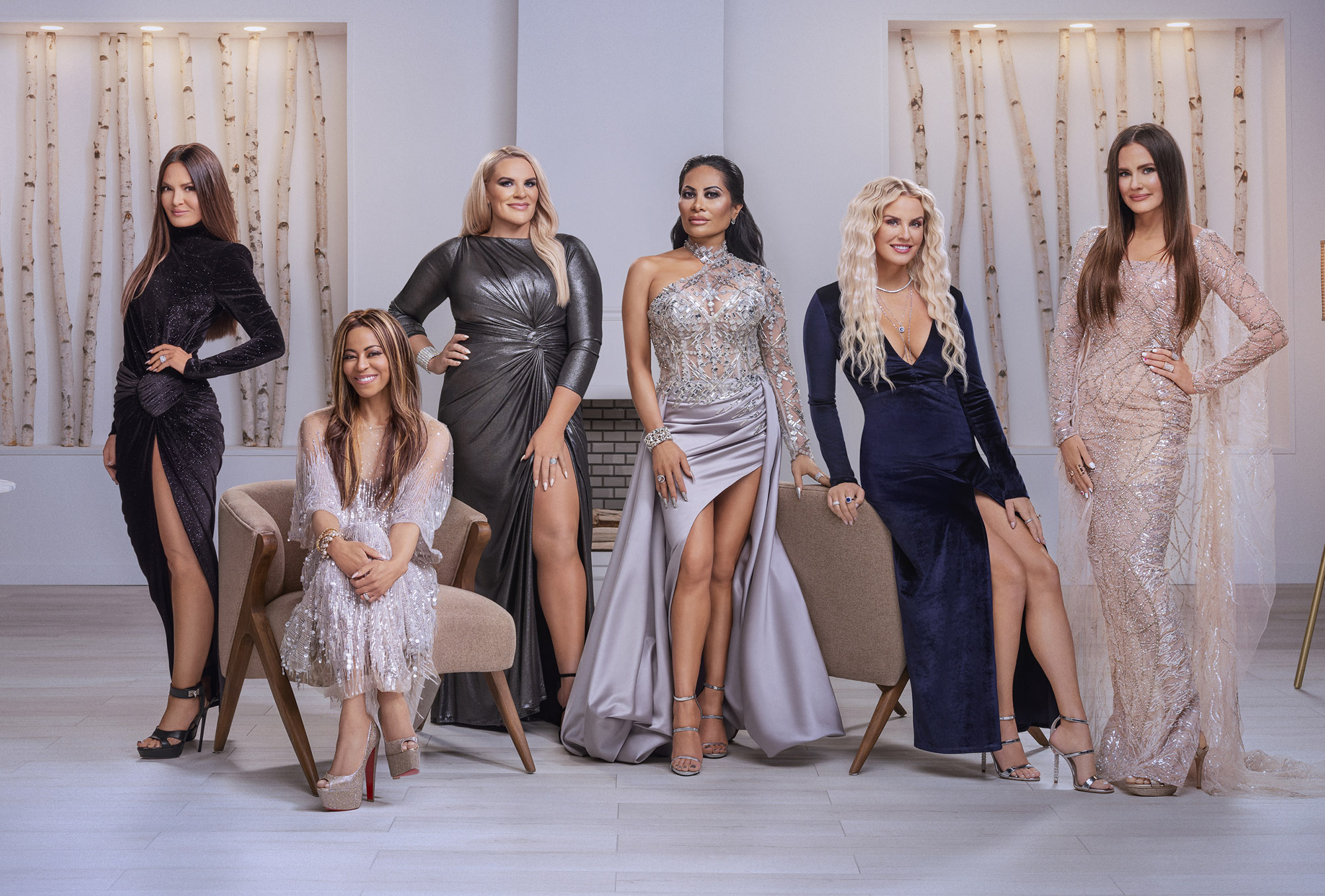 Prior to that, Cosby also apologized for calling Shah a “Mexican thug.”

“I was not trying to single out the Mexican culture. I am African American and I know racism first hand,” she wrote in a statement in December. “I’ve lived it daily my entire life.”

Cosby has also faced allegations she secretly operates her Faith Temple Pentecostal Church as a “cult” and manipulates members into draining their bank accounts to fund her lavish lifestyle. The religious leader has previously denied these claims.