IMAGINE fixing your festival hangover with free nuggets? Well now you might be able to.

McDonald's is giving away boxes of chicken nuggets at festivals – including Wireless, Reading and Sundown – this summer. 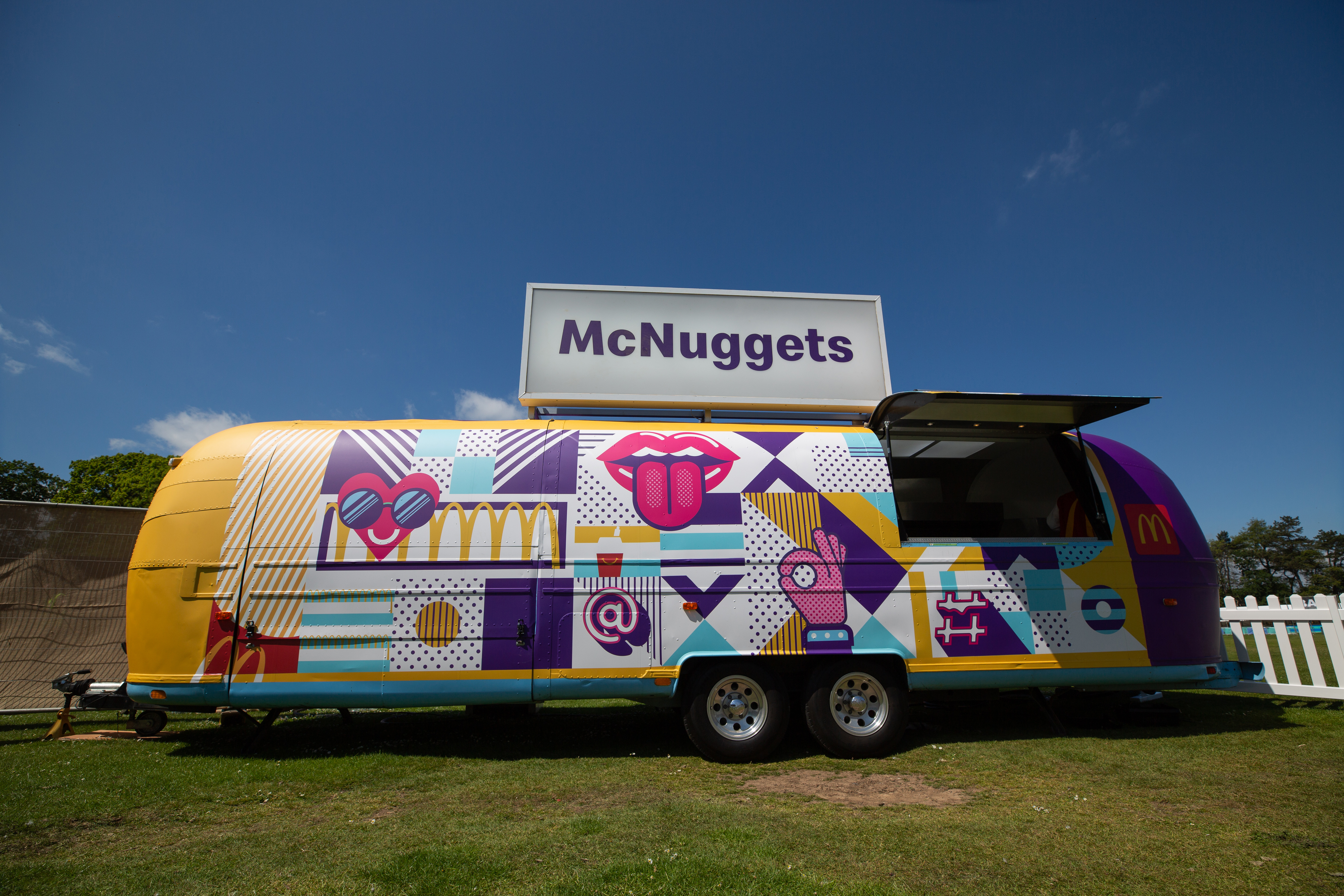 To claim your six box of nuggets you have to visit the aptly-named "nugget bus" and go through the fast-food themed "experience" inside.

We've been told there's a nugget maze, nugget augmented reality lenses and you can take a 360-spinning photo selfie.

At the other end you'll receive a token which can be exchanged for a free box of six McNuggets plus a dip of your choice.

The bus will be open 11am to 7pm each day and there's a limit of one box per person.

Where is the McNugget bus headed?

Where not sure where exactly the bus will be parked up, so you'll have to hunt it down.

It follows the success of the McDonald's McFlurry van which has appeared at festivals over the past few years.

We also revealed the most popular breakfast order on Uber Eats if you're ordering brekkie from the fast food chain.

Plus, the new chip boxes that McDonald's is testing to keep your fries piping hot.