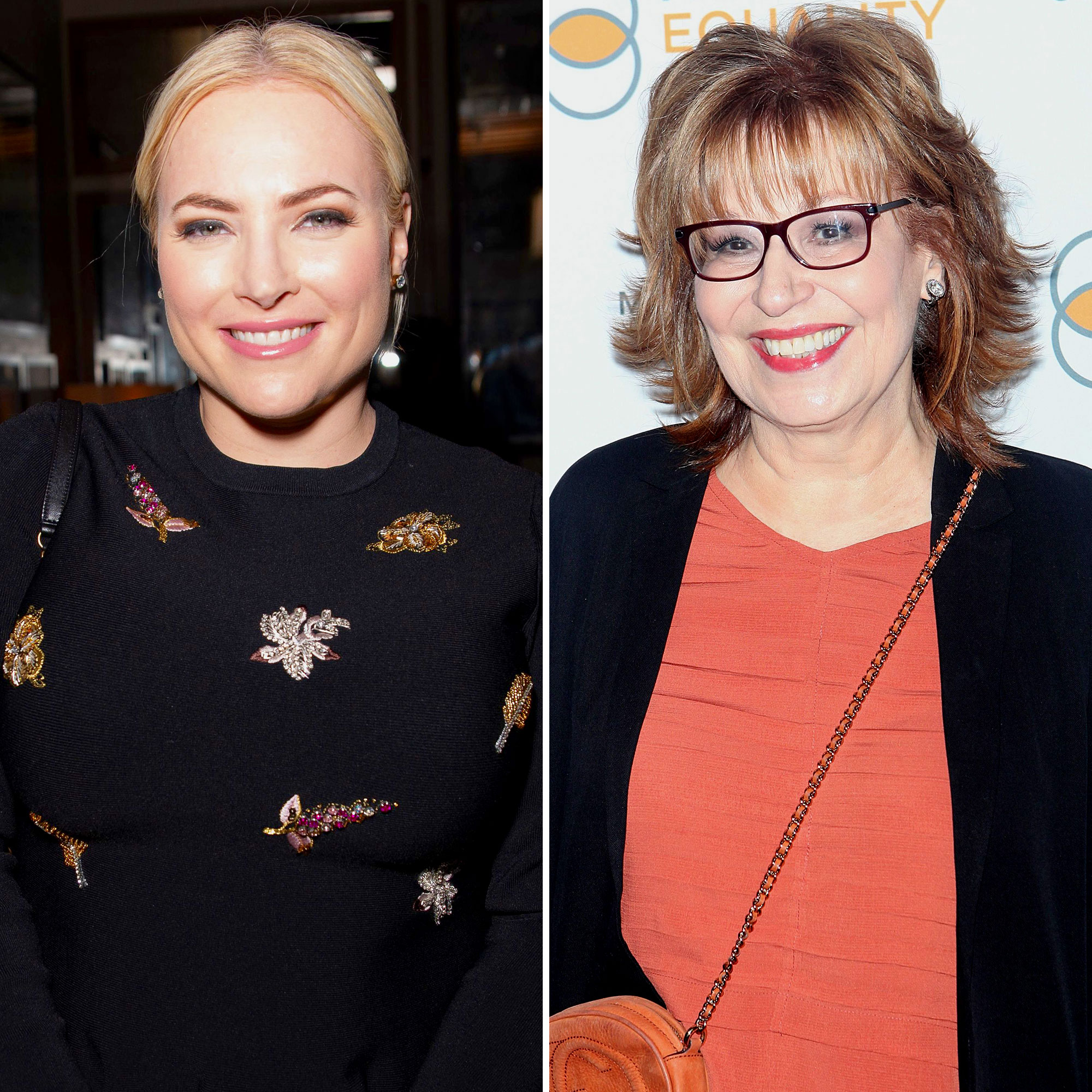 The start of the end. Meghan McCain revealed the moment when she realized she was ready to leave The View — and Joy Behar played a big role in the decision.

‘The View’ Cohosts Through the Years and Why They Left

During an appearance on “The Commentary Magazine Podcast” on Thursday, August 4, McCain recalled a conversation between the cohosts after she returned from maternity leave in January 2021.

After the on-air remark, McCain went back to her office and threw up before calling her brother. Her sibling convinced the TV personality to consider leaving the daytime talk show after four years.

McCain, who originally joined the ABC series in 2017, had several arguments with Behar, 79, over the years. After giving birth to daughter Liberty in September 2020, the columnist made headlines when she returned to the show three months later.

All the Drama! The Biggest Controversies, Feuds in Talk Show History

At the time, McCain noted that her return to The View came with its own set of challenges. “I had a really hard birth. I had a really hard time getting back to work,” the TV host, who shares her daughter with husband Ben Domenech, explained during an episode of Watch What Happens Live With Andy Cohen. “Even if some people didn’t miss me, I missed the show, we’re a family. All these women were at my dad’s funeral. We’ve been through a lot of s–t together, and I missed being on the show.”

Following her departure in August 2021, McCain opened up about struggling to feel included by her fellow costars on The View.

“When you come in as a host, you are a rotating peg on a carousel, and you’ll be in and out. It doesn’t breed an environment where you’re close. It feels siloed. There was no collaboration,” she detailed during an interview with Variety in October 2021. “At a certain point, I made the decision it was more important to be honest than to be liked.”

Behar did not immediately respond to Us Weekly‘s request for comment.