MJ fans also weighed in on the controversial declaration

Michael Jackson’s nephew, Taj Jackson, is calling out Rolling Stone UK for referring to Harry Styles as the “new King of Pop.”

On Monday, the singer took to Twitter to slam the magazine for using MJ’s royal designation to describe Styles on the cover of its latest issue, saying the publication doesn’t “own the title” and “didn’t earn it.”

Styles, 28, is featured on the cover of the September 2022 issue of the US magazine, and the October/November 2022 edition of the UK edition. While the US cover of Rolling Stone didn’t include the words “King of Pop,” the UK magazine described Styles as such. The cover read: “How the new King of Pop set the music world aflame.”

Sharing the tweet of the UK cover, Taj, 49, tweeted, “There is no new King of Pop. You don’t own the title @RollingStone, and you didn’t earn it, my uncle did. Decades of dedication and sacrifice. The title has been retired.”

“No disrespect to @Harry_Styles, he’s mega talented,” he added. “Give him his own unique title.”

Taj also retweeted a post from a fan who wrote, “This isn’t about Harry styles. It’s about rolling stone constantly disrespecting Michael Jackson and we’re tired.” Alongside the tweet, Taj said, “This. Notice how they never crown someone ‘The new boss’ or ‘the new king.'”

It’s also worth noting that “King of Pop” is trademarked and owned by the Jackson estate.

9 Musicians Who Had to Change Their Offensive Song Lyrics

However, it wasn’t just Taj and Questlove who took issue with the cover, but Michael Jackson fans, in general, criticized Rolling Stone UK on Twitter.

“This title belongs to the black man who worked his ass off since the age of 5, who was a veteran by the age of 15, broke racial barriers and revolutionized the music industry,” a fan wrote. “Michael Jackson is THEE King of Pop of EVERY generation.”

Another person tweeted, “PEOPLE take the ‘king of pop’ title so lightly nowadays that they just throw it to about anybody. i don’t even think people fully grasp the meaning of the title. Michael Jackson is the King of Pop! putting that title to anyone makes it nugatory; meaningless.”

See how more fans are reacting in the tweets, below. 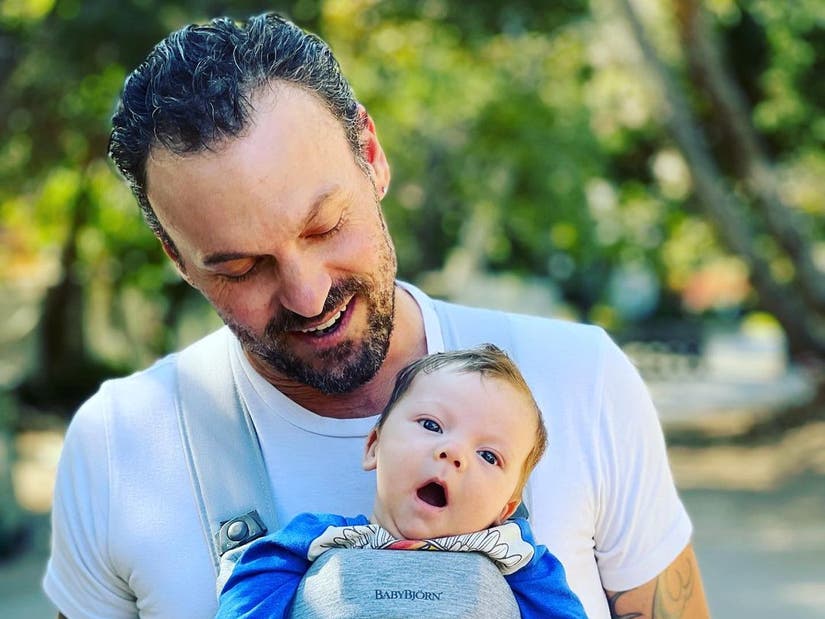