Home » Michelle Williams Admits She’d Love To Have A Destiny’s Child Reunion & ‘Mini Tour’: I Want To Do Another Album

In her new book, ‘Checking In,’ the singer raises fans’ hopes by saying that she’d love to get the girl group back together.

If you purchase an independently reviewed product or service through a link on our website, we may receive an affiliate commission.

Michelle Williams would love to reunite with her former Destiny’s Child bandmates, Beyoncé and Kelly Rowland to release new music and go on tour. The 41-year-old dropped that little nugget of information in her new book, Checking In: How Getting Real About Depression Saved My Life – and Can Save Yours.

Fifteen years after the hitmakers split up, the singer admitted that she’d love to give Destiny’s Child another whirl. “Now, I would be lying if I said I wish we weren’t still together,” Michelle wrote. “I don’t know if I want to do another 60-city tour. We ain’t 25 anymore, you feel me? But I am going to just put this out in the atmosphere: B, Kelly, if you’re reading, we could always cut a short album, maybe do a mini tour. Popeyes on me!” 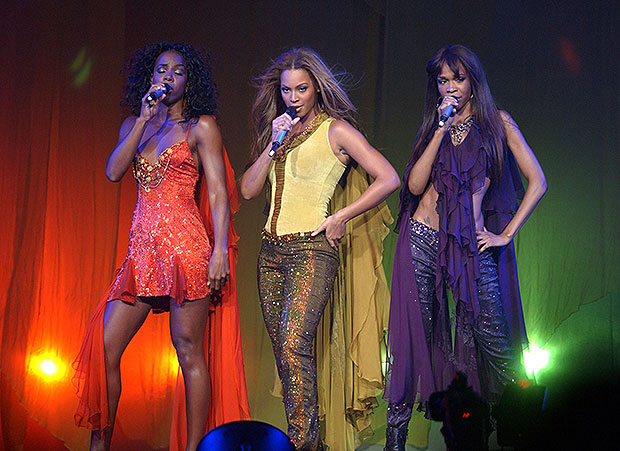 Although she was a member of the group when they released monster hits like “Bootylicious,” Michelle’s spell in Destiny’s Child was a lot shorter than her bandmates who started singing together when they were kids. When the group had their breakout hit, “No, No, No” in 1997, Beyoncé and Kelly were just 16 and they were already well seasoned performers.

Michelle didn’t join the group until 2000 after founding members LaTavia Roberson and LeToya Luckett left. Six years later Destiny’s Child broke up. In her book, Michelle admitted it “felt like someone had detonated something nuclear in my life” when the group parted ways professionally.

“But, looking back, I shouldn’t have been that surprised,” she wrote. “I mean, the name of our last album was Destiny Fulfilled.” “Logically, I could see how Kelly and Beyoncé were ready to be done,” Michelle added. “They’d been in Destiny’s Child since they were 9-years-old – much, much longer than I had.

“And for them, it was a good time to end. But emotionally I was spinning like a top. In fact I had a hard time even believing it.” The singer admitted that she was “in denial” and thought the group would do “a couple more tours.” 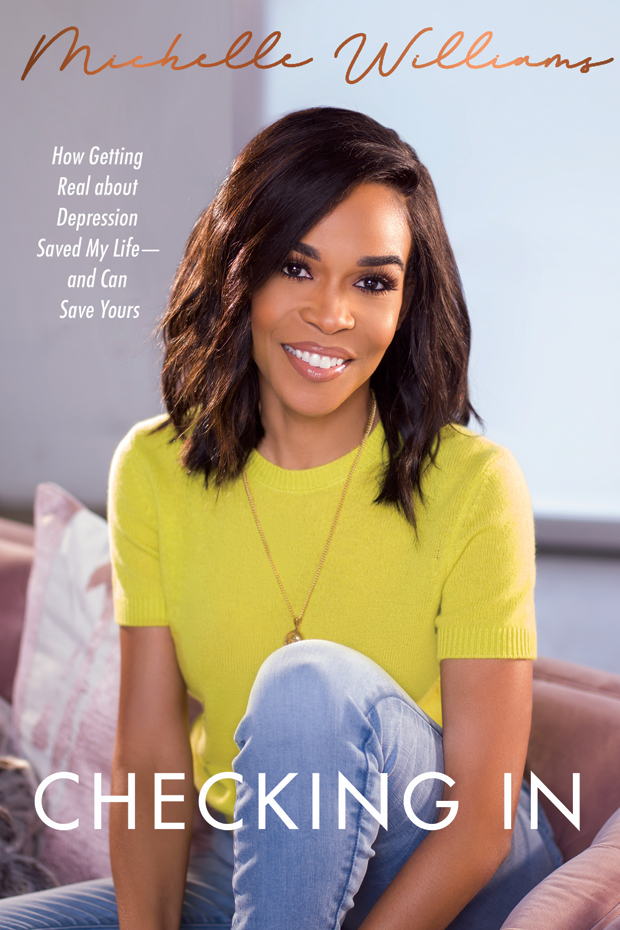 Michelle, whose book recounts her battle with depression, admitted that the “disappointment” that followed “threatened to pull [her] under like a riptide.” Despite her pain, however, the singer noted that she didn’t lay “blame” on anyone, “because no one did anything wrong.” “But, as is expected in anything that ends before you want it to,” I was just plain sad,” she wrote.

As Destiny’s Child fans know, Beyoncé, Kelly and Michelle have reunited on stage a handful of times since their 2006 split. In 2018 they ran through a medley of their hits during Beyoncé’s headlining performances at the Coachella music festival. They also wowed fans during the Texan’s Super Bowl Halftime Show in 2013.

Checking In: How Getting Real About Depression Saved My Life – and Can Save Yours is available now.