She posted a screengrab of a gossip site with the headline “Miley Cyrus, Liam Hemsworth Split Rumors,” and wrote, “Happy 10 year anniversary my love. Good to see everyone is as dumb as they were in 2009!”

Miley added, “Some things never change …. & I hope the way you feel about me is one of them.”

The now-married couple first met on the set of “The Last Song” in 2009. They did in fact split in 2013, but reunited two years later.

In a second post, Miley shared photos from the film, which was based on a Nicholas Sparks novel. 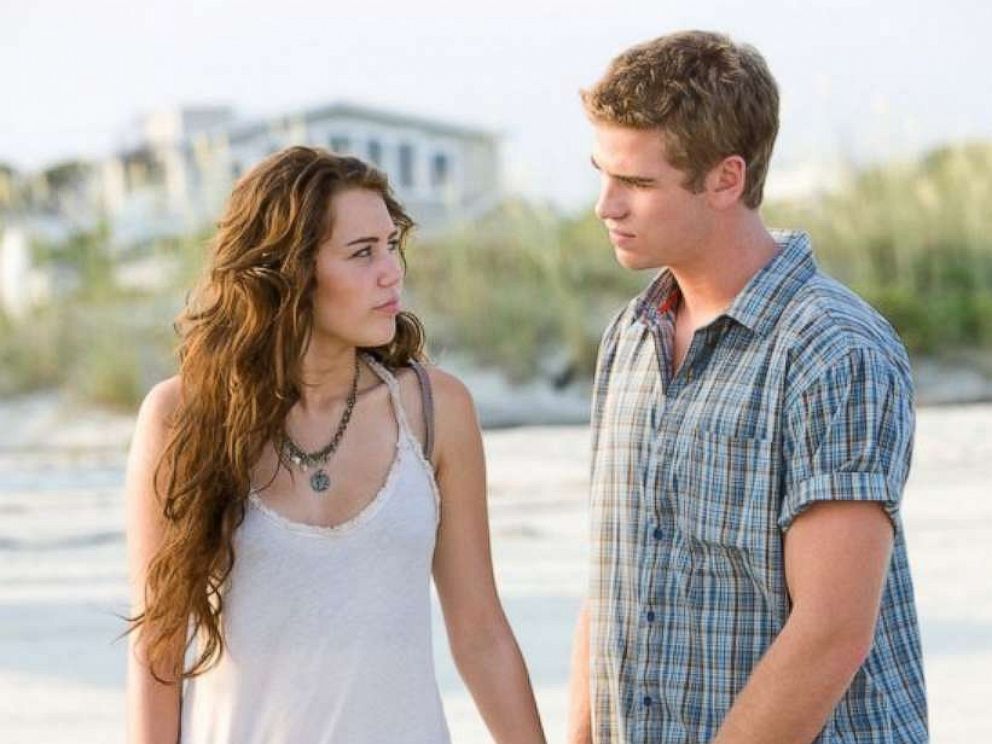 “Starting diggin you in 2009… S— got deep,” she captioned it along with the diamond ring emoji.

Miley and Liam tied the knot in a private ceremony in December of 2018.