CUSTOMERS of collapsed energy firms are being urged to setup direct debits with their newly-appointed suppliers now or face higher costs.

Energy companies taking over collapsed suppliers are supposed to be managing the transfer of direct debits but in many cases this is failing to happen. 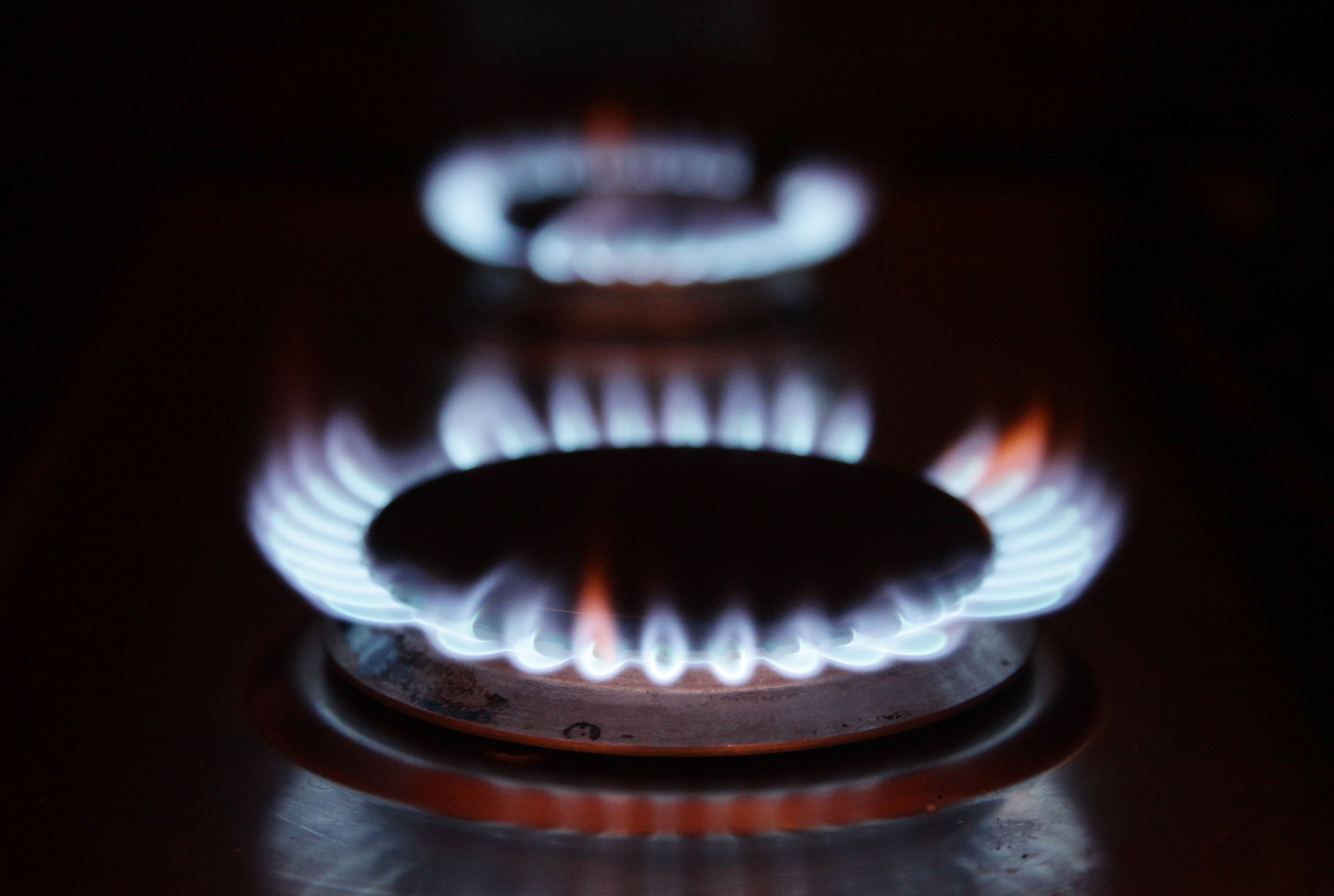 Almost 30 energy suppliers have collapsed so far this year amid rising wholesale gas prices and the increased price cap.

More are expected to collapse in the coming months.

Energy regulator Ofgem appoints a supplier to take over when another fails.

They have been taken over by suppliers such as Eon, British Gas, EDF and Octopus Energy.

Households are advised not to cancel their direct debits with the old provider as everything should be done for you.

This is supposed to include transferring your old direct debits but this is failing to happen in some cases and could leave customers paying more for their gas and electricity.

Gary Caffell, utilities expert at MoneySavingExpert, urged customers of failed suppliers to check if their new direct debit has been set up correctly.

Failing to do this could mean you have to pay your bill as it arrives and can't spread the costs on a monthly basis by direct debit.

He said: "There have been issues with these being transferred across from the failed firms, and you could overpay by about £100 per year if you don't take action.

“This is because direct debit is the cheapest way to pay. So, it's vital to check now if you haven't already. Prices are already at record highs due to the ongoing energy crisis, so it's key to minimise the impact as much as possible.”

EDF, which has taken on Utility Point's 220,000 customers, and Octopus Energy, which is now responsible for 580,000 people from Avro, have said they are in the processing of automatically transferring customer direct debits.

But other suppliers have warned customers that they may need to setup a direct debit themselves manually.

Eon Next, which has taken over Igloo, Symbio and Enstroga, representing 665,000 customers, has told users it doesn't have their old direct debit details.

A note on the Eon Next website for customers of these collapsed firms said: "As we don't have your direct debit details, we've set you up so that you pay your bills when they’re sent to you.

"You can continue to do this or, if you want to set up a direct debit, you can do this yourself through your online account.

"You’ll also benefit from cheaper prices if you do choose to pay by direct debit."

The MoneySavingExpert website has also warned that Igloo, Symbio and Enstroga customers have been told to setup a direct debit by tomorrow Friday December 3 to benefit from the typical price cap of £1,277.

Households not paying by direct debit fall under a higher price cap of £1,370 so could end up paying almost £100 more for their energy.

Eon said in a statement: "We have been unable to transfer the direct debits for these customers as part of the process of moving them to Eon Next, as we were unable to obtain the necessary information to do so in time.

"We have therefore written to all affected customers several times to explain this and request that they set up a new direct debit to take advantage of the lower direct debit cap.

"We are urging all affected customers to set up their new direct debit as soon as possible."

Anyone who sets up a direct debit after December 3 will receive the lower rate from that point onwards.

The Sun is also aware of issues with British Gas being unable to transfer direct debits from some of the 350,000 People's Energy customers it is now responsible for.

It has emailed users to setup direct debits themselves.

It is understood that British Gas customers from collapsed suppliers are automatically being put onto direct debit rates so shouldn't be charged more.

Direct debit helps spreads the cost of your energy bill and is usually the cheapest way to pay for your energy as suppliers offer discount ranging from 5% to 7%, according to Martyn James of consumer website Resolver.

He said: "It’s less faff and more savings if you pay by direct debit.

"It’s not really fair – but if it helps you slash some cash of your bill, it’s worth it. And you don’t even have to sign and post a mandate anymore."

Energyhelpline warned that the string of collapses mean household bills are likely to rise further.

It predicts that the energy price cap could be hiked by an eye-watering £475 in February, taking the average bill up to £1,750.

Many households are already struggling to cope, with many facing the choice between heating and eating this winter.

Do you have a story for The Sun Money team?