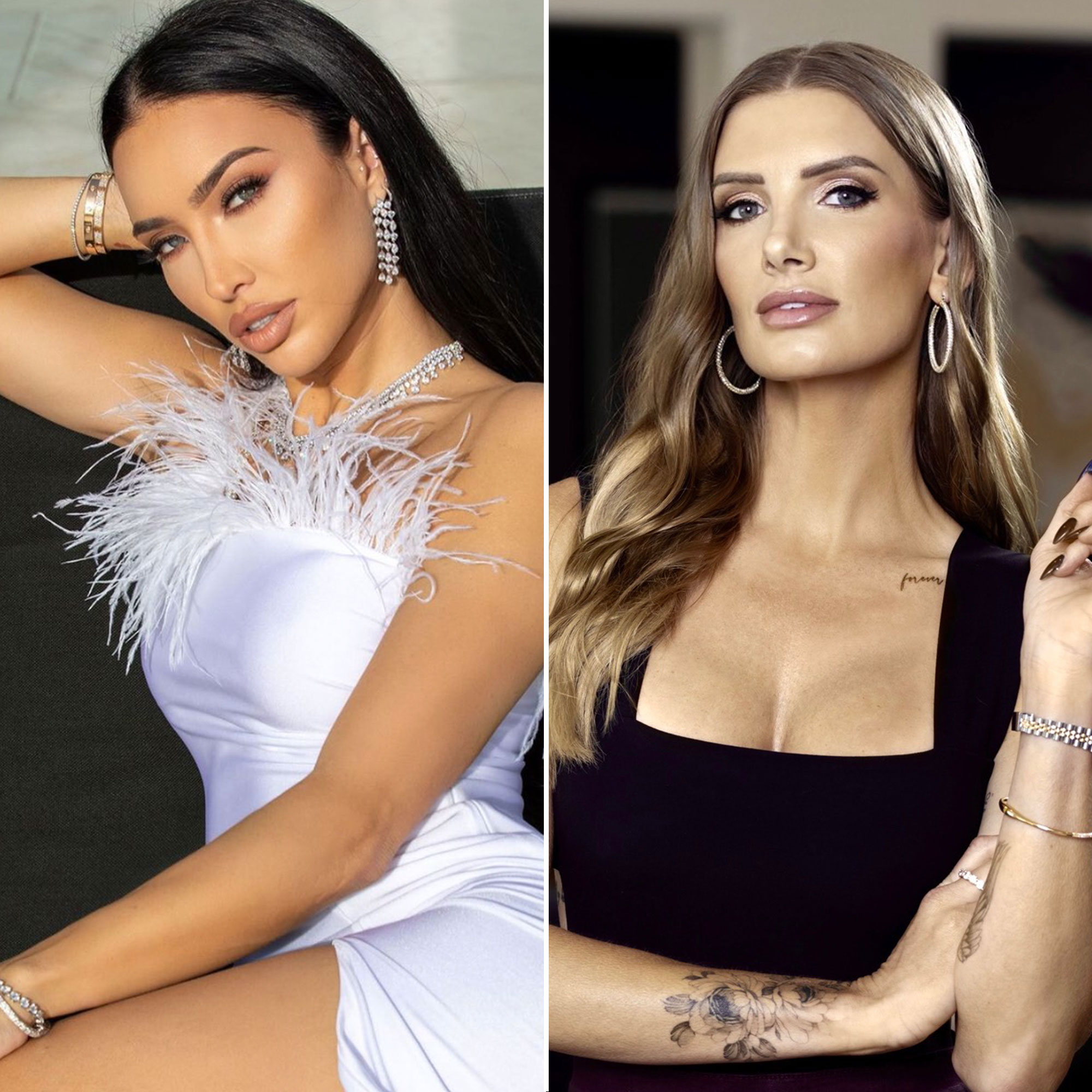 Bring on the new! Selling Sunset is shaking it up for seasons 6 and 7 by adding two new stars to the cast: Bre Tiesi and Nicole Young.

Everything to Know So Far About ‘Selling Sunset’ Season 6

The ladies are set to join the Netflix series for two seasons following Maya Vander’s exit earlier this year.

While Tiesi, 31, is a new addition to the reality show, she is no stranger to the limelight. The model made headlines in July after she announced the arrival of her and Nick Cannon’s son, Legendary. (The newborn is Cannon’s eighth child and first with Tiesi.)

“I did it. An all-natural unmedicated home birth,” she wrote via Instagram on July 25, nearly one month after giving birth to her baby boy. “This was the most humbling / limit pushing yet awakening and completely empowering experience.”

‘Selling Sunset’ Stars Then vs Now: What They Looked Like Before the Show

Tiesi is not currently listed as a real estate agent for the Oppenheim Group, which is the focal point of the TV series, but she has been working in the industry for the past few years. As a California native, she “understands the eclectic neighborhoods of this world-class city and the rich architectural diversity that make Los Angeles such an amazing place to work and call home,” per her real estate bio.

Young, for her part, is an original member of the Oppenheim Group. In fact, the Minnesota native was supposed to appear on season 1 of Selling Sunset but ultimately passed on the opportunity.

She is described as “a loyal and fierce advocate of her clients’ best interests,” according to the company’s website. When Young isn’t showing a house, she can be found at the beach, per her bio, which revealed she is an “avid beach volleyball player and succulent gardener.”

Young is close with her boss Jason Oppenheim and coworker Mary Fitzgerald, both of whom she praised via social media in 2019, shortly after the series first premiered. She called Oppenheim, 45, the “best broker in the biz” and referred to Fitzgerald, 42, as “one of my best friends in the world.”

The casting switch came less than two months after Us confirmed in June that Vander, 39, would not be returning to the show following her second pregnancy loss.

‘Selling Sunset’ Cast’s Love Lives: Who the Netflix Stars Are Dating Off Screen

“I think I’m always going to have regrets [about leaving Selling Sunset],” the mother of two exclusively told Us on July 21. “But at the end of the day, I have … priorities, and my priorities are my family and taking care of myself. I had a very stressful [year], obviously, with my pregnancy loss, so I think it was the right decision.”

Season 6 is likely to show Christine Quinn in a different light after Us confirmed in April that she left the Oppenheim Group. The following month, the Texas native, 33, revealed that her exit from the brokerage firm would not affect her participation in the show.

“I love the show,” Quinn exclusively told Us on May 17. “The show is, like, my No. 1 [and] everyone knows that. But we just have to get creative now because I don’t work for the Oppenheim Group. … Maybe it’s a battle of the brokerages.”

Seasons 1 through 5 of Selling Sunset are currently streaming on Netflix.