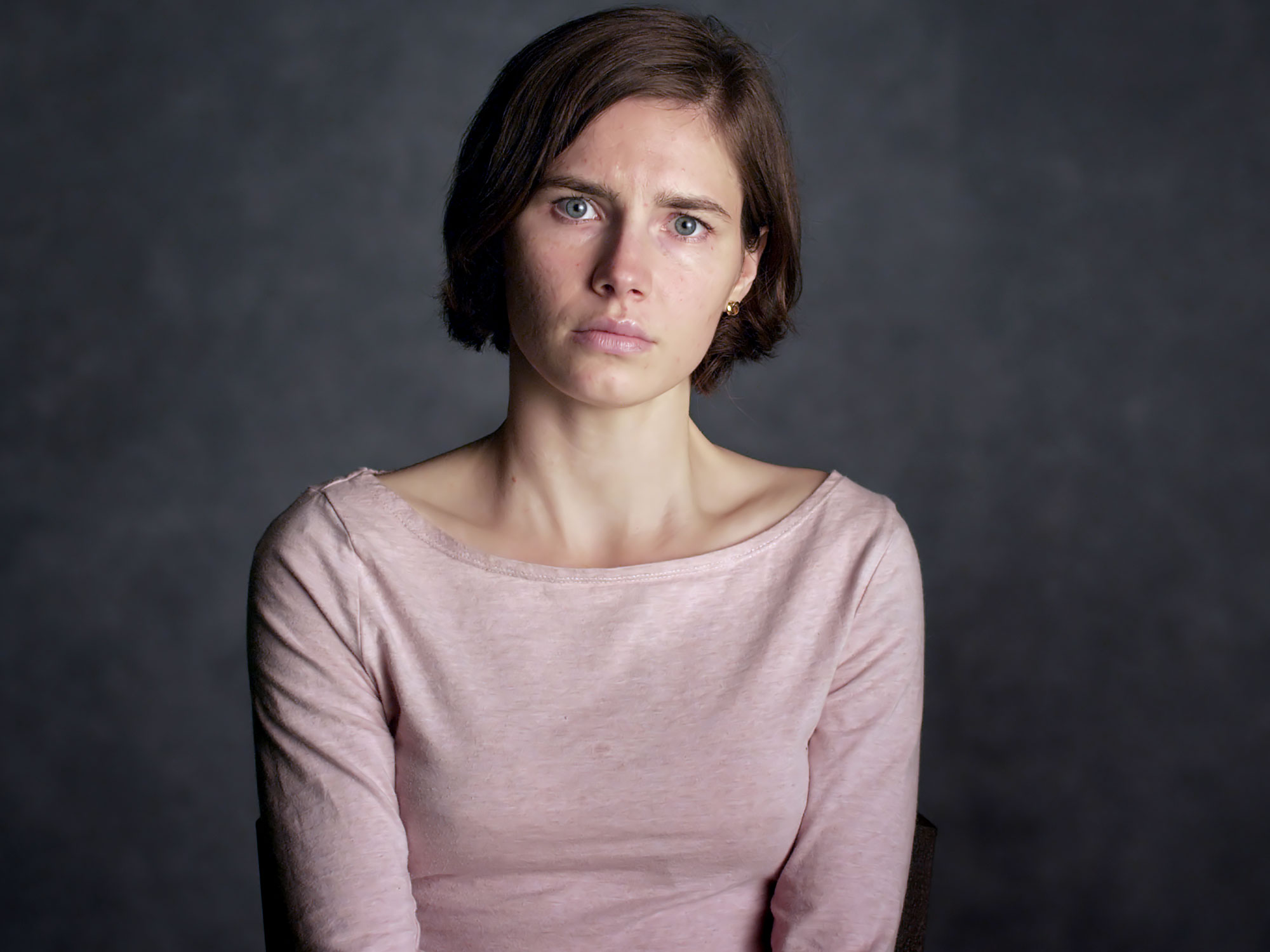 One month after announcing her first child’s birth, Amanda Knox described the effects that long prison sentences have on fertility.

Amanda Knox and More Celebs Who Had Children After Miscarriages

“My first infertility crisis occurred when I was sentenced to 26 years in prison for a murder I didn’t commit,” the activist, 34, wrote in a Thursday, November 11, essay, referencing her 2009 guilty verdict for the murder of roommate Meredith Kercher. “I had been on trial for two years before that verdict was handed down, and until then, I’d naively assumed that the truth couldn’t help but win out, that this was all a misunderstanding. That guilty verdict shook the foundations of my world.”

While the Washington native had “always imagined [herself] as a mother,” that changed behind bars. She explained, “Having children wasn’t even a question. Now I was facing the prospect of being released back into free society at age 46. It wasn’t just my freedom that had been stolen from me; motherhood had been stolen from me.”

The Waiting to Be Heard author was subsequently found not guilty in 2011, then retried and found guilty three years later before being exonerated in 2015. Knox got engaged to musician Colin Sutherland that same year. After their split, she moved on with Christopher Robin, and they announced their pregnancy news in August.

“Since my exoneration, I’ve struggled to reclaim my identity and protect the people I love from being exploited,” the University of Washington grad wrote via Instagram when sharing her newborn’s arrival in October. “It’s not easy, and I often feel like I’m trying to invent good choices out of bad whole cloth. I know that I cannot 100 percent protect my daughter from the kind of treatment I’ve suffered, but I’m doing the best I can.”

Knox reflected on the “existential pain” she felt wanting to have children while imprisoned, pushing on Thursday for females’ fertility to be taken into account during their sentencing.

“A 20-year sentence for a woman isn’t just time — it’s a life that could be, a child waiting for the chance to be born,” the new mom wrote in her essay. “This is something that is often not acknowledged when women are imprisoned. Both men and women can lose their most productive years when sentenced to overly long and punitive sentences, but men’s reproductive functions do not expire the way women’s do. When a woman is convicted and given a long sentence, she is effectively sentenced not just to time, but to infertility.”