Founded by Michael Marks and Thomas Spencer in 1884, Marks and Spencer became a UK favourite for selling high-quality British-made products under its ‘St Michael’ brand. In 1998, M&S became the first British retailer to make a pre-tax profit of over £1billion, but a year later those profits were halved – forcing the company to make unprecedented changes. Since then, bosses have moved to implement a “radical” plan to turn their attention away from the clothing side of the business, with 615 of its 959 stores now only selling food products.

But clothing expert Niki Tait explained in her analysis of the situation at the time why the decision more than two decades ago raised questions.

She stated in 2000: “Until the Eighties, the company prided itself on the fact that at least 90 percent of all goods sold in its stores were ‘Made in Britain,’ although since last year this is a policy that has been quietly eroding.

“Now the company can no longer even claim that ‘The majority of goods are made in Britain’ and, during 1998, imported £2billion of apparel.

“Also during 1998 around 30,000 jobs were lost from the UK textile and apparel manufacturing industry and, by the end of 1999, it was estimated that a further 50,000 jobs had gone as the industry increasingly moved abroad for its manufacturing. 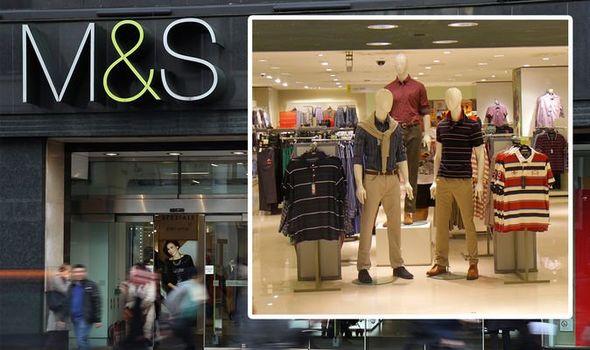 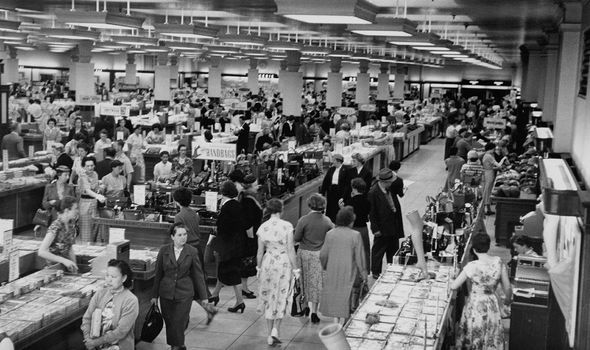 “So as the year neared its end, the sudden and unexpected announcement that Marks and Spencer, Britain’s major retailer, was changing its buying policy to source over 70 percent (by 2002) of all its clothing from lower-cost countries, came as a thundering blow to Britain’s apparel industry.”

Ms Tait highlighted that one of the “knock-on effect” of the decisions was the potential for “major job losses” in the UK.

She also stated that some factories in the UK “faced immediate closure as M&S dropped its contracts” in favour of overseas suppliers “at the lowest possible cost”.

Some companies were hit harder than others and Ms Tait reported that one that was “chopped” had a 30-year relationship with M&S.

She added: “Over the last 18 months, Baird Clothing had already closed seven UK factories although, as one of the main four M&S suppliers, it still employed 4,360 employees in 16 factories within the UK and 2,900 within its three overseas factories. 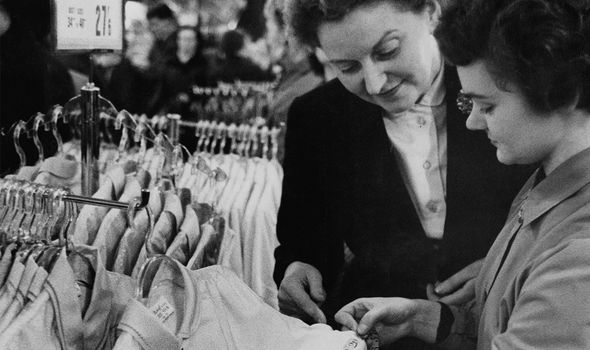 “No one outside of M&S seems to understand why Baird should be unilaterally chopped across the board, all products, all departments, after 30 years as a supplier.”

After the switch to foreign suppliers, M&S launched a rebrand with the help of George Davies – the founder of Next.

Profits initially went up, but after three years M&S bought out Mr Davies for £125million and financial woes returned, leading to a hostile takeover bid from Philip Green.

On November 9, 2010, chief executive Marc Bolland revealed plans to strengthen the company’s overall brand image, which involved the discontinuation of its ‘Portfolio’ fashion brand and the sale of electrical products. 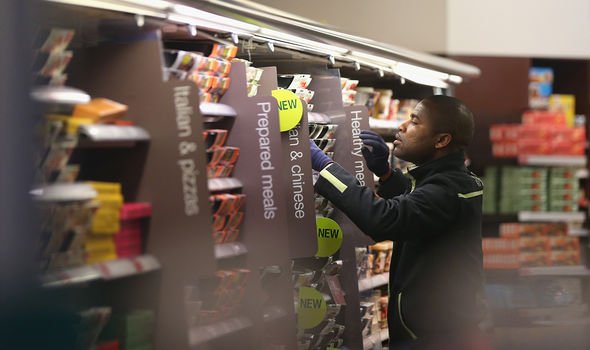 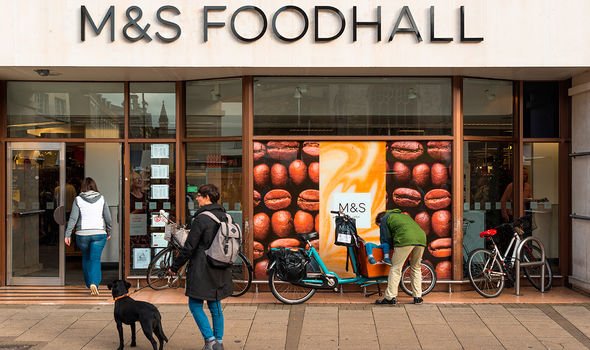 But on January 7, 2016, it was announced Mr Bolland would step down and be replaced by Steve Rowe, head of clothing.

In 2018, Stuart Machin was appointed Managing Director of Food to lead the transformation of the food business and the overall direction of the company away from clothing.

M&S core shops now typically feature a selection of the company’s clothing, homeware and beauty ranges and an M&S Foodhall.

But many stores are also now standalone Foodhalls.