Home » Lifestyle » Over 11,500 won council tax reductions last year – how you could claim back THOUSANDS

THOUSANDS of people managed to slash their bills last financial year by getting their council tax band reduced.

If you challenge your band successfully, you could get a refund worth several thousands of pounds not to mention hundreds knocked off your annual bill. 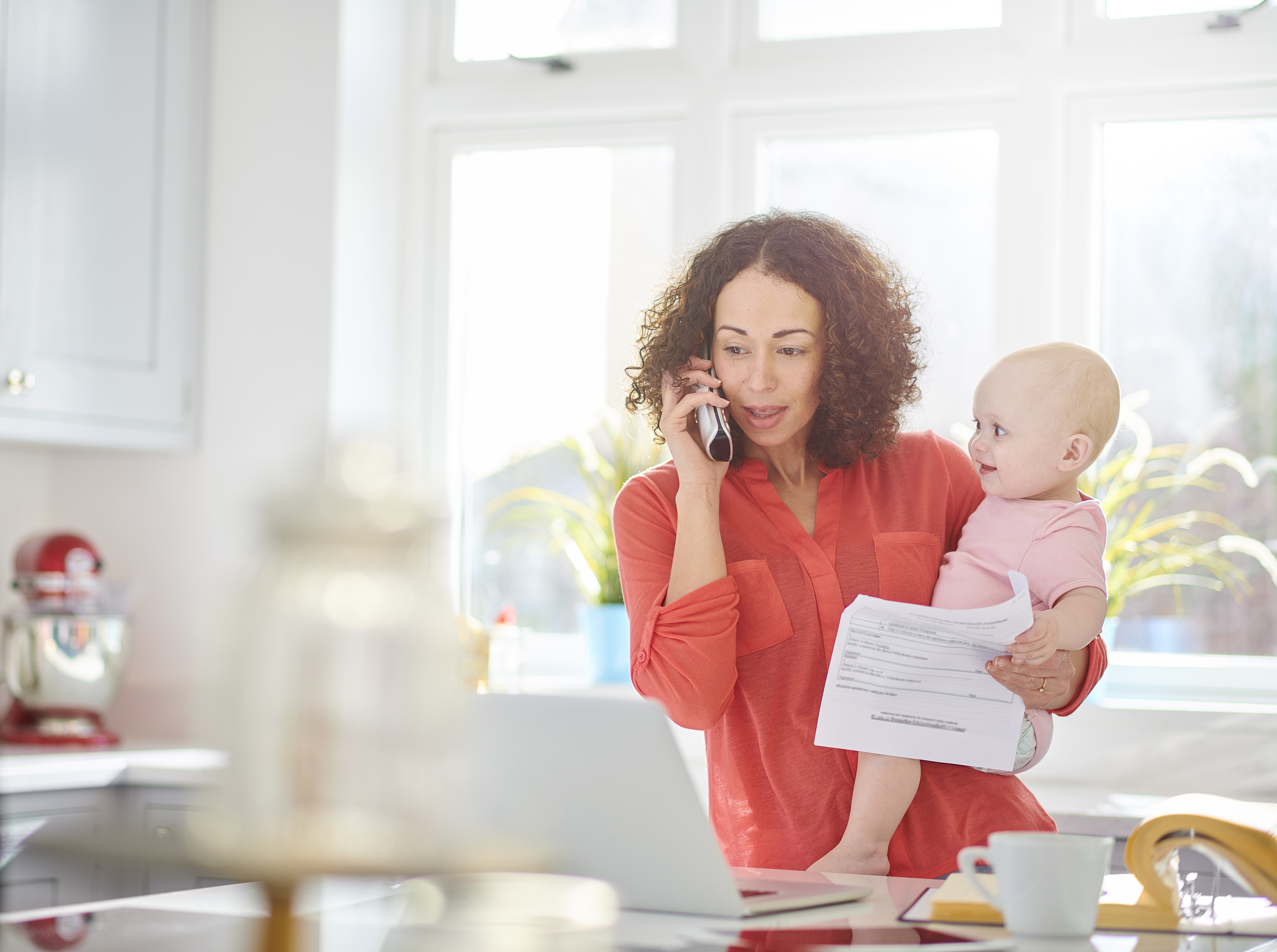 Experts estimate that up to 400,000 properties are still in the wrong band – meaning loads of people are probably paying more than they need to.

And the latest government figures show that almost one in three (31%) people who challenged their band in the last financial year got a council tax reduction.

While the majority of people (61%) stayed in the same band, 11,687 ended up having to pay less council tax.

Just 0.1% of people saw their council tax bills go up as a result of a review – adding up to 40 households in total.

Challenging your council tax band is easy, but it can mean bills go up instead of down – so it's worth making sure you have a strong case first.

Here's what you need to know:

Can I challenge my council tax band?

Anyone can challenge their council tax band, but be warned you could end up with a higher bill.

This is because you can't ask for your band to be lowered, instead you have to get it assessed – which means it could go up.

In the past year, almost two-thirds of people who challenged found their band stayed the same, a third had their rates dropped and just 0.01% saw an increase.

Another potential risk of challenging is that you could affect your neighbours, moving them to a higher rate.

Before you decide whether or not to challenge, there are three important checks to make.

How can I make sure I have a strong case for a council tax band reduction?

The first thing to do is check which council tax band you are in. This is really straightforward, you just need to pop your postcode in on the gov.uk website.

This will tell you your band, which is based on what your property is thought to have been worth in 1991.

For instance, in England the bands are:

The next stage is to try and find out whether you are likely to be in the wrong band.

When houses were assigned bands back in 1991, this was often done with "just a glance", according to money saving guru Martin Lewis.

This is why almost half a million houses are thought to have been assigned an incorrect band.

There are two main factors to consider:

The first is what your neighbours are paying.

You can check this really simply on either the  Valuation Office Agency (VOA) or the Scottish Assessors Association (SAA) in Scotland.

You want to look at properties that are of similar size and value to yours.

If all your neighbours are paying less than you, this could be a good indicator that you're in the wrong band and overpaying.

But be warned, the government could decide that actually your band is right and they're all underpaying.

You won't have to pay any extra, but your street could be stuck with higher bills which could sour relations.

If you are paying less than your neighbours then an assessment is riskier and you could be stuck with a higher bill.

The second thing to check is what your house was worth in 1991, to see if it was put in the correct band.

To do this, you'll need to start with a more current valuation. If you bought your house after 1991 you can start with the date and price you paid, but otherwise you need to dig deeper.

You can often see previous sale prices on property websites such as Zoopla and Rightmove.

If you rent, or you bought before 1991, use these sites to find the earliest sale price you can and make a note of the date and price paid.

Next, check neighbouring properties to make sure that your house wasn't an outlier.

Once you have your valuation, you can use MoneySavingExpert's clever calculator to estimate what the price would have been back in 1991.

If the price is lower than the band you're in, this suggests you may have a good case for a re-evaluation.

If the price is higher then asking to challenge your band could well end in higher bills and isn't worth the risk.

Money Saving Expert says that if your house passes both the neighbour test and the valuation test it's worth challenging.

If you just pass the neighbour test – you could still challenge and you probably won't end up with higher bills either way but your neighbours could end up paying more.

If you fail both the tests then a challenge is a very risky move and you probably shouldn't consider it.

MSE also warns that even passing both the tests doesn't guarantee that you'll get a reduction.

How do I make a council tax band challenge?

If you want to go ahead with a challenge, you can contact the Valuation Office Agency (VOA) in England and Wales.

The numbers to call are:

If you're in Scotland you'll need to speak to the Scottish Assessors Association (SAA).

How much less council tax will I pay – and can I get a refund?

The amount of money you'll save depends on where you live as different local authorities set their own council tax rates.

You can find out your local council through this government form, and then you need to look at the council tax bands above and below you to see how much you could save or pay extra each year.

You can also get a backdated rebate from when you moved into the property or from 1993 – whichever is most recent, which could be worth thousands of pounds.

For instance, one Martin Lewis fan recovered £6,125 in refunds, no council tax for a year and a saving of £350 annually from then onwards.

How to cut your bills

IF you’re struggling financially, you might be able to cut the cost of your bills to help you get out of the red.

Council tax: You can apply for a council tax reduction on the Gov.uk website but you'll need to meet certain criteria. Your bill could be cut by as much as 100 per cent if you’re on a low income or claim benefits. Carers who look after someone in the household for at least 35 hours a week are also exempt from paying.

Water: Households might be able to save money by getting a water meter but it all depends on how much you're using. To check if it's finacially worthwhile, use the Consumer Council for Water's free ater meter calculator.

Rent: If you have the space available and your landlord or local authority says it's ok to do so, you might want to consider getting a flatmate. Not only will you split the cost of the rent, but also the other bills.

Hire purchase: If you're struggling to make your repayments on your hire purchase, you can usually end the contract by returning the goods. You will have to pay all the instalments due up to the time you end the agreement but this will limit the amount you owe. Contact Citizens Advice for free for more help with this.

Gas and electricty: MoneySavingExpert says families can save £330 on average by switching from Standard Variable Tariffs (SVTs) to a better rate. Use a comparison site such as MoneySuperMarket or Energyhelpline to see what deals are available.

Mortgage: If you get into debt with your mortgage payments, don't wait for your lender to chase you. Work out what you can afford using the Citizens Advice budgeting tool so you can discuss your payment options moving forward with your mortgage provider.

Secured Loan: Your secured loan might be covered by the Consumer Credit Act and if it is, you may be able to apply for a Time Order. This is a special agreement by the courts allowing you more time to make payments. Secured loans not covered by the Consumer Credit Act include gas, electricity or water meters, payments that need to be written off in full, mortgages, credit union loans, loans from an employer and some short term trade agreements.

TV licence: Some households are eligible for a reduced fee or free TV Licence. Check here to see if you are entitled to a reduced or free rate.