Ozzy Osbourne will undergo an important surgery that could potentially impact his health going forward, his wife, Sharon Osbourne, revealed.

“He has a very major operation on Monday, and I have to be there,” the America’s Got Talent judge, 69, announced during the Friday, June 10 episode of The Talk UK. “It’s really going to determine the rest of his life.” While she didn’t offer up any more details about the 73-year-old rocker’s procedure, Sharon revealed that he was in good spirits ahead of the Monday, June 13, hospital visit. 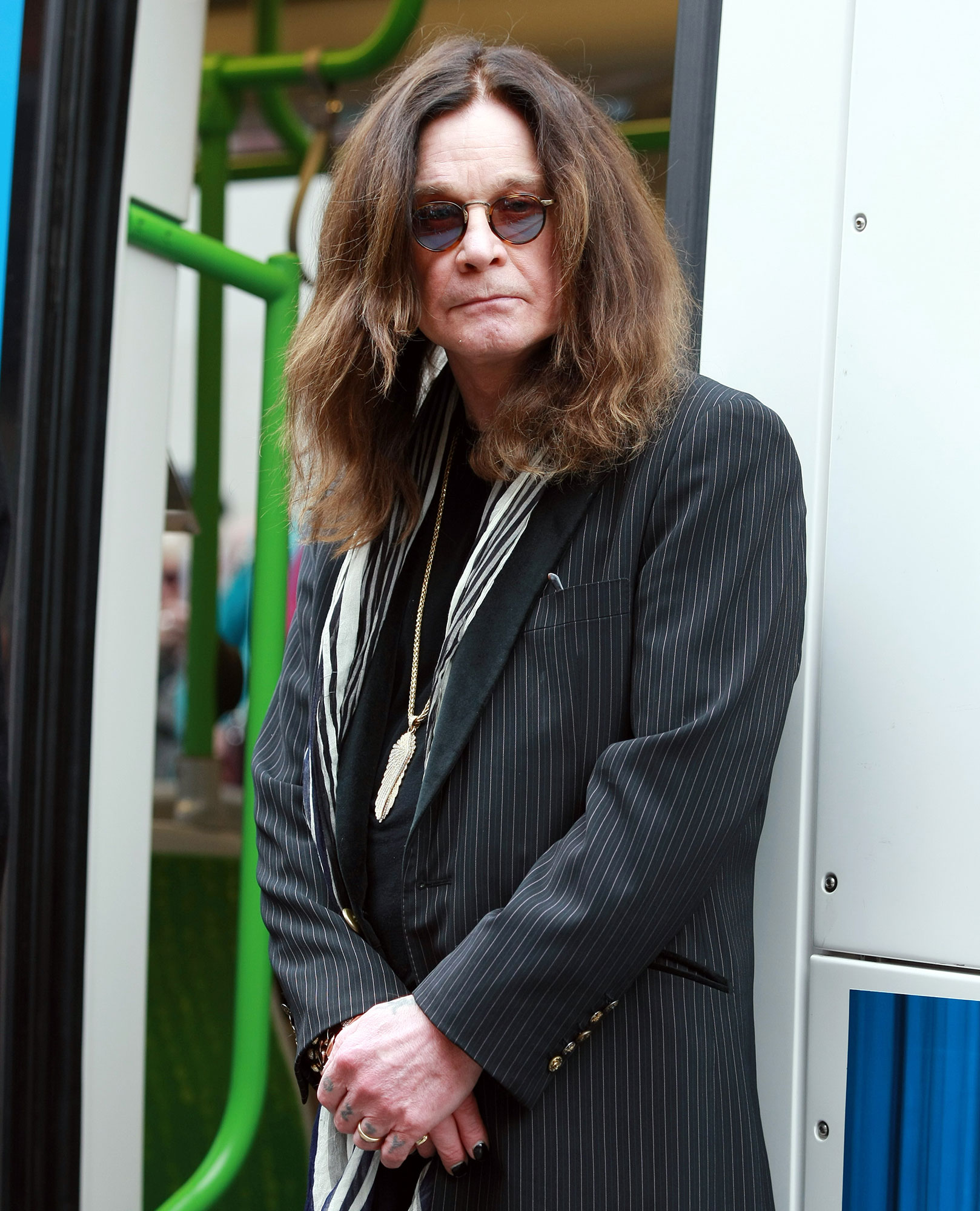 “When I spoke to Ozzy [about the operation] today he said, ‘Have you been fired yet?’ and I said, ‘No! This is a record!’” the British TV personality quipped.

The day after her announcement, Sharon shared a clip of her talking about Ozzy’s health via Instagram, thanking her followers “for all the ❤️!” The Talk UK‘s official Instagram account also sent their well-wishes, writing, “Hope to see you soon Sharon, sending our love from everyone at The Talk to you, Ozzy and the rest of your family x”

Johnny Depp and More Stars Who Were Fired From Jobs

The Black Sabbath frontman has had his fair share of health problems in recent years. In January 2020, Ozzy revealed that he had been diagnosed with Parkinson’s disease the year prior. “It’s been terribly challenging for us all,” he said during an appearance on Good Morning America at the time. “I did my last show New Year’s Eve at The Forum. Then I had a bad fall. I had to have surgery on my neck, which screwed all my nerves.” He was diagnosed shortly afterward and began treatment to address the toll the illness has taken on his nervous system.

“I got a numbness down [my] arm for the surgery, my legs keep going cold,” he recalled, noting that his reaction to the surgery helped his him get a diagnosis. “I don’t know if that’s the Parkinson’s or what, you know, but that’s … the problem. Because they cut nerves when they did the surgery. I’d never heard of nerve pain, and it’s a weird feeling.”

Sharon added: “There’s so many different types of Parkinson’s. It’s not a death sentence by any stretch of the imagination, but it does affect certain nerves in your body. And it’s like you have a good day, a good day, and then a really bad day.”

Before opening up about his illness, the Prince of Darkness denied reports that he was dealing with Parkinson’s. “I’m no good with secrets,” Ozzy said about coming clean with fans. “I cannot walk around with it anymore ‘cause it’s like I’m running out of excuses, you know? … I just hope [my fans] hang on and they’re there for me because I need them.”

One month after his GMA interview, Ozzy canceled the North American stops on his No More Tours 2 tour to “allow him to continue to recover from various health issues he has faced over the past year.” The “Crazy Train” rocker then traveled to Europe to see a specialist for medical treatment.

“I’m so thankful that everyone has been patient because I’ve had a s–t year,” he said in a statement in February 2020. “Unfortunately, I won’t be able to get to Switzerland for treatment until April and the treatment takes six [to] eight weeks. … I don’t want to start a tour and then cancel shows at the last minute, as it’s just not fair to the fans.”