Pete Davidson reveals the emotional truth about his mental illness

“Saturday Night Live” comedian Pete Davidson, 27, has been cast as Ramones singer Joey Ramone in the upcoming biopic based on the punk icon’s life.

The film, which is being developed by Netflix in collaboration with STXfilms, will be based on and have the same title as Ramone’s brother Mickey Leigh’s 2009 book, “I Slept With Joey Ramone: A Family Memoir.”

“When you share a bed with someone — and not just a bed, but a childhood, a family and a lifetime — you know that person better than anybody else,” said STXfilms chairman Adam Fogelson in a statement, IndieWire reported. “Mickey Leigh not only collaborated with his big brother’s band — he has irreplaceable memories of and insights into Joey Ramone, having supported him when no one else would and witnessed him overcome adversity in the most dramatic way.”

The book, Fogelson continues, is an epic tale of music and family which Davidson and director Jason Orley are an ideal team for.

“ ‘I Slept With Joey Ramone’ is a great rock anthem that will make an equally great rock biopic, set apart by a universal story of family. Pete is perfect for this role, and we’re excited he and Jason will be bringing this icon of rock to life and thrilled to be collaborating once again with our friends at Netflix,” he said.

Ramone, who passed away in 2001 at age 49 following a battle with lymphoma, originally hailed from Queens, while Davidson is a proud Staten Island native.

The iconic punk rocker lives on in his music, his legacy and an annual birthday celebration thrown for him by Leigh, 66, who also maintains an archive of his possessions in his former East Village apartment.

The estate of Joey Ramone will be supporting and cooperating with the film’s production. 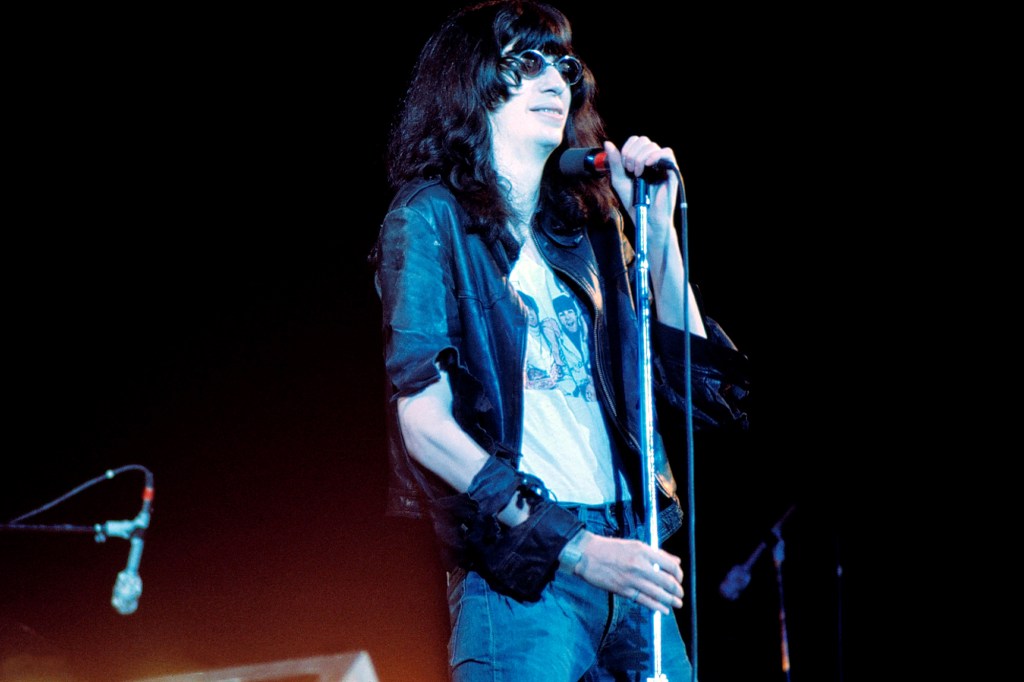 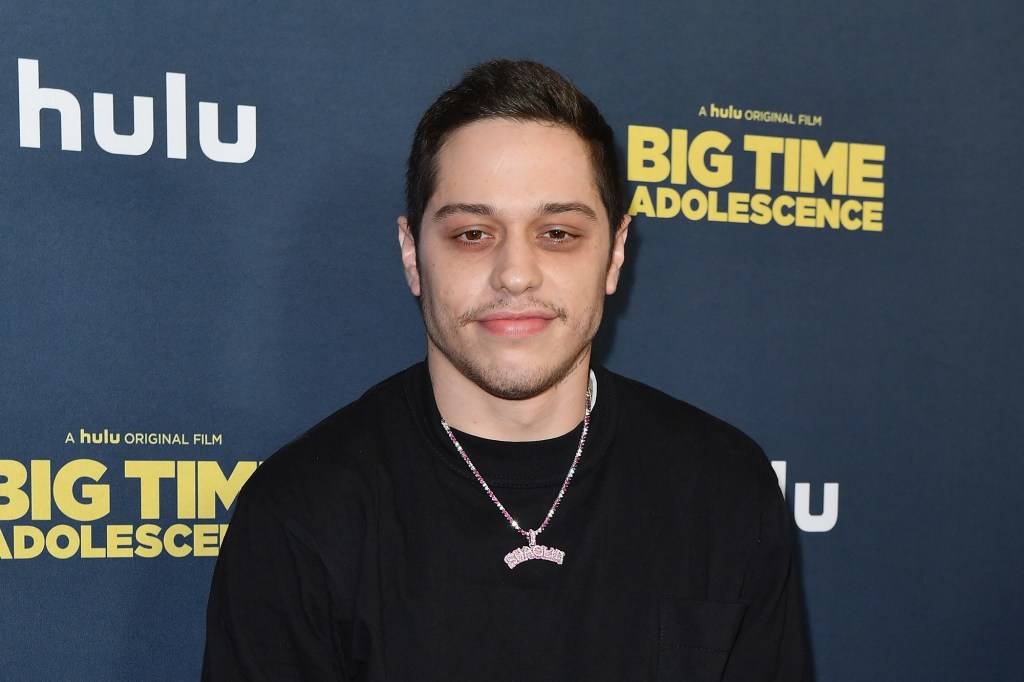