Home » Lifestyle » Petrol hits £1.40 for the first time in a DECADE bringing more misery for families at the pumps

PETROL prices have surged above 140p per litre for the first time in almost a decade – and could soon break records in a fresh blow to household finances.

The cost of petrol hit 140.22p on Thursday amid the deepening energy crisis – the first time it has passed 140p since September 2012 according to new data from the AA. 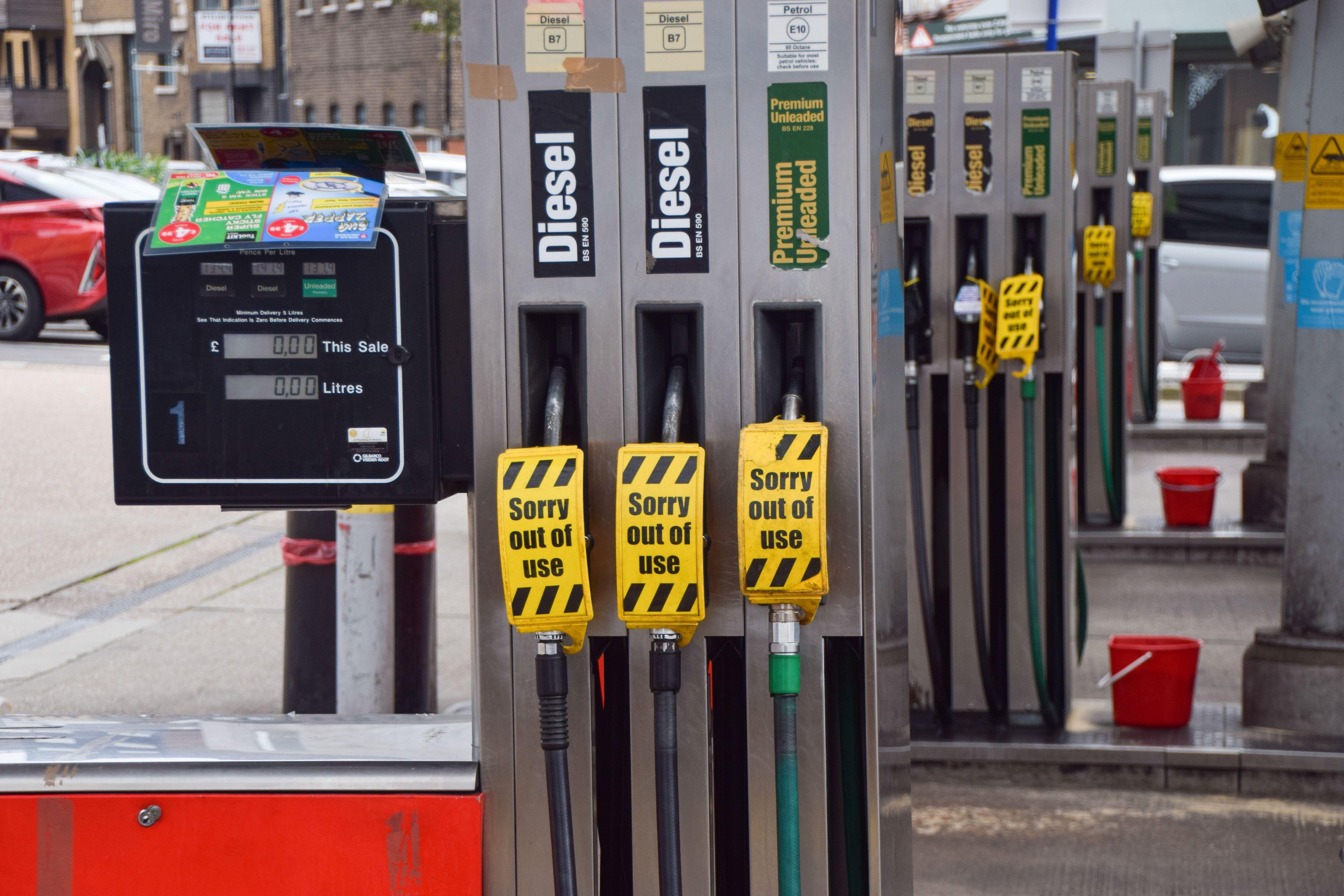 “At a time when households and businesses are facing spiralling prices in other areas this is a huge concern,” said RAC fuel spokesman Simon Williams.

The hike comes as a supply crunch and record gas prices push up wholesale oil prices to over $84 a barrel, which in turn is passed on to consumers at the pumps.

Fuel costs have also been driven up by supply shortages, which have led to long queues at petrol stations around the country as motorists began to panic buy.

More rises could be on the way.

It is feared that records will be broken in the run up to Christmas as some of the wholesale rises have yet to come through at the pumps – and crude oil is still climbing.

A cold winter would send prices even higher, experts say.

Mr Williams said: “With just two weeks to go until COP26 [the climate change summit], the uncomfortable truth for the Government is that petrol prices are now reaching unprecedented levels and, along with rising domestic energy prices, will be putting a huge financial strain on households that depend on their vehicles and, in turn, the economy.

“We call on the Government to take action and do whatever it can to help ease the burden on drivers.

"That peaked at 147.93p on 12 April 2012 and only half of the recent wholesale price increase has come through to the pump.

"That means there is another 5p in the system, unless there is a rapid reversal in the market.”

The best prices are currently found in supermarkets in built-up areas where forecourts are competing against each other, the AA said.

“But also keep an eye out for cut-price independents along busy roads who lure in customers with cheaper fuel.

"They are gold dust for the cross-country traveller,” Mr Bosdet added.
The AA also recommends that motorists consider a switch to electric cars amid the “rampant” petrol prices.

In September 2012, pump prices were so high due to the impact of hurricanes, Iran tensions, unrest in Syria and low US stocks.