Porsha Williams may not be leaving ‘RHOA’ amid cast shakeup rumors

Porsha Williams of “Real Housewives of Atlanta” fame has confirmed that she will not be returning to the Bravo hit after ten seasons.

“After ten life-changing, gratifying, incredible years, it is finally time to begin my next chapter. Next season, I will not be returning to the Real Housewives of Atlanta franchise,” the reality star, 40, revealed via Instagram Thursday afternoon.

“This was a difficult decision to not only make, but also come to terms with,” she continued. “It’s one I have put a lot of thought into and because of that, I know it’s the right one. I want to thank Bravo, Truly Original, and Andy Cohen for this opportunity, and all the show’s producers, editors, and assistants, for working tirelessly every day to create our show.”

Williams went on to thank fans who’ve witnessed her “unbelievable highs and unbelievable lows” on the series and assured them that she’ll soon be returning to the small screen. 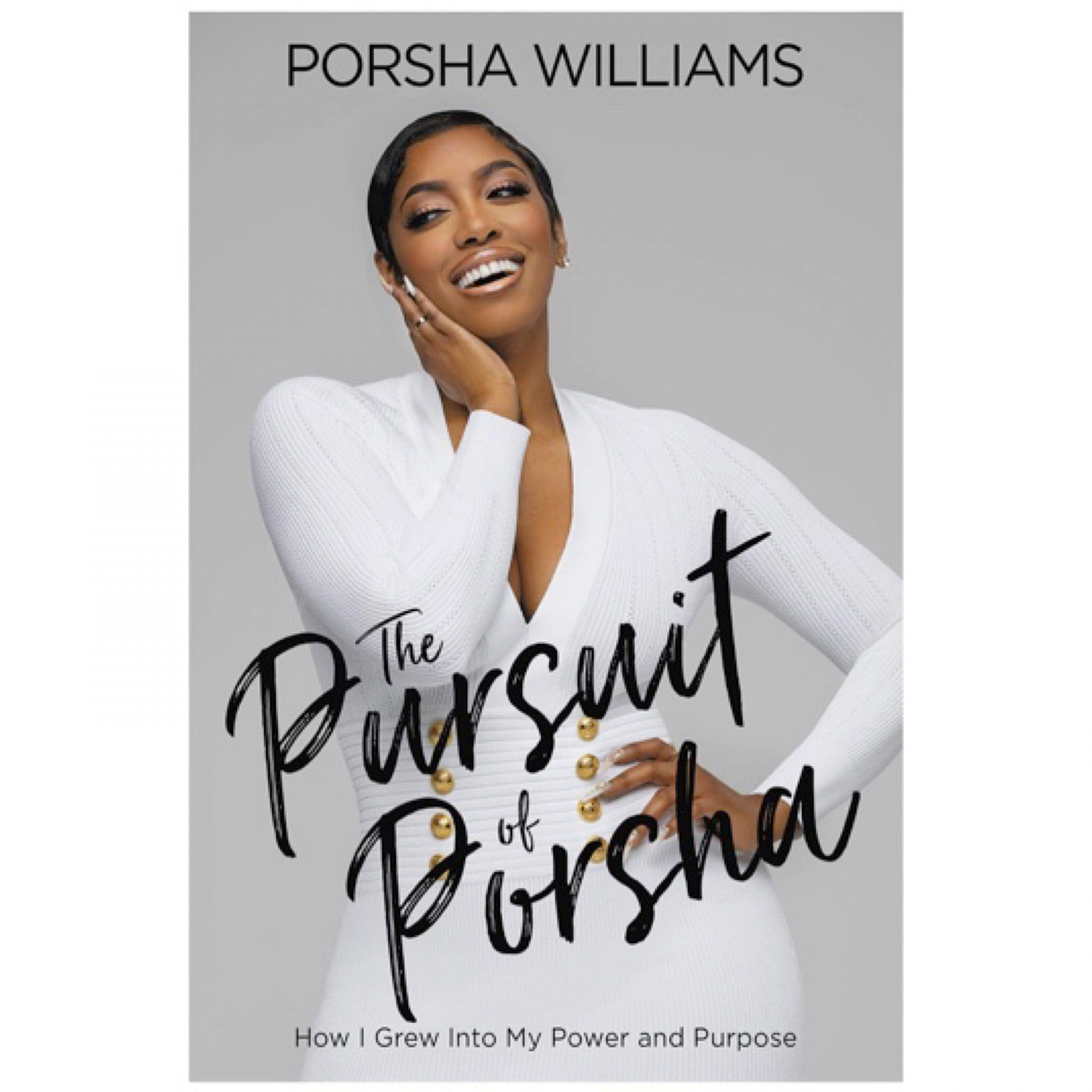 She also revealed that a memoir entitled “The Pursuit of Porsha” will be released Nov. 16.

Williams’ departure came as a surprise to co-star Kandi Burruss, who commented, “I was hoping you weren’t 4real leaving. Wishing you the best on all you’ve got going on! ❤️”

Her decision to ditch the series means that fans may not get the behind-the-scenes scoop on her relationship with fiancé Simon Guobadia, who proposed to Williams after just a month of dating. He also asked for her hand in marriage before finalizing his divorce from friend of the show, Falynn Guobadia. 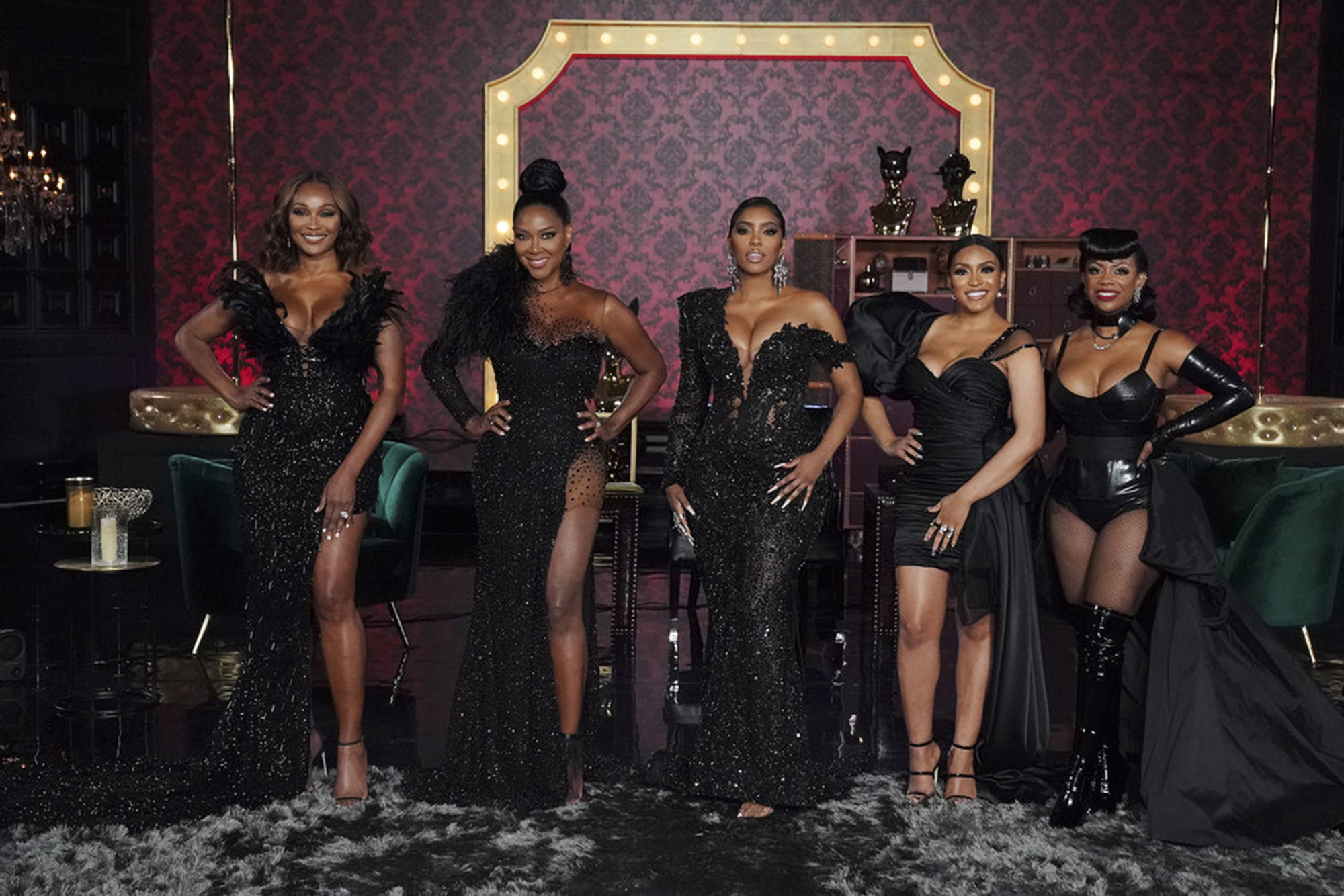 “After much thought and consideration, I have made the very difficult and heartfelt decision not to return for the next season of Real Housewives of Atlanta,” Bailey, 54, captioned a photo of herself on Instagram Monday.