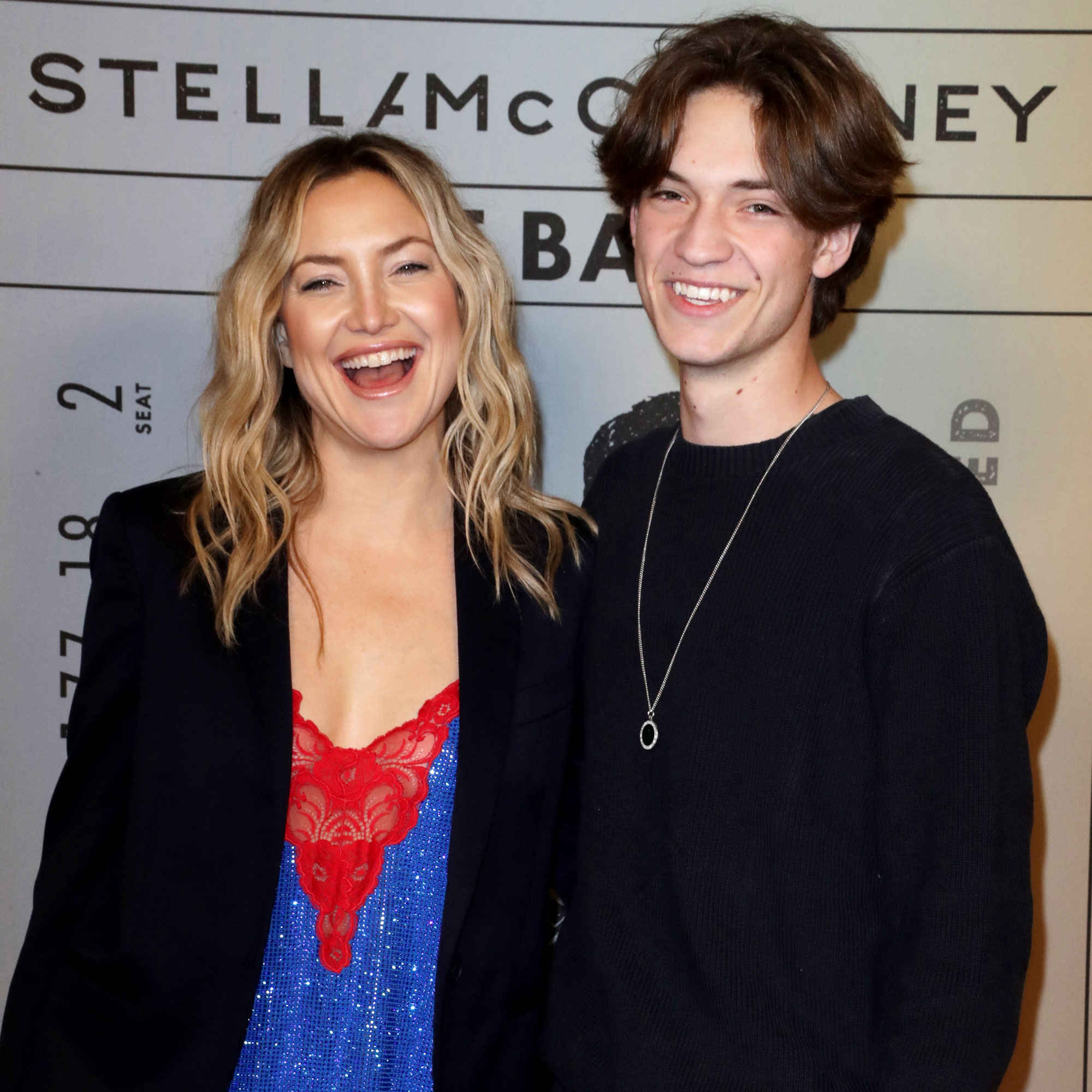 No. 1 fan! Kate Hudson stepped back into her role as ultimate fangirl Penny Lane — only this time, she was cheering on her son.

Kate Hudson’s Best Photos With Her Kids Over the Years

On Sunday, August 21, the Almost Famous actress, 43, shared several photos via Instagram of son Ryder Robinson performing with his band at the Mint in Los Angeles.

“Watching my baby 🎸 @mr.ryderrobinson #stagemoms #bestnight 💫,” Hudson captioned the carousel of images, one of which features Ryder, 18 — whom the How to Lose a Guy in 10 Days star shares with ex-husband Chris Robinson — shredding his guitar onstage. In another shot, Hudson looks every inch her Almost Famous character, rocking a huge smile on her face while her long blonde waves tumble down her shoulders. Her stepdad, Kurt Russell, grins at the actress in the photo. 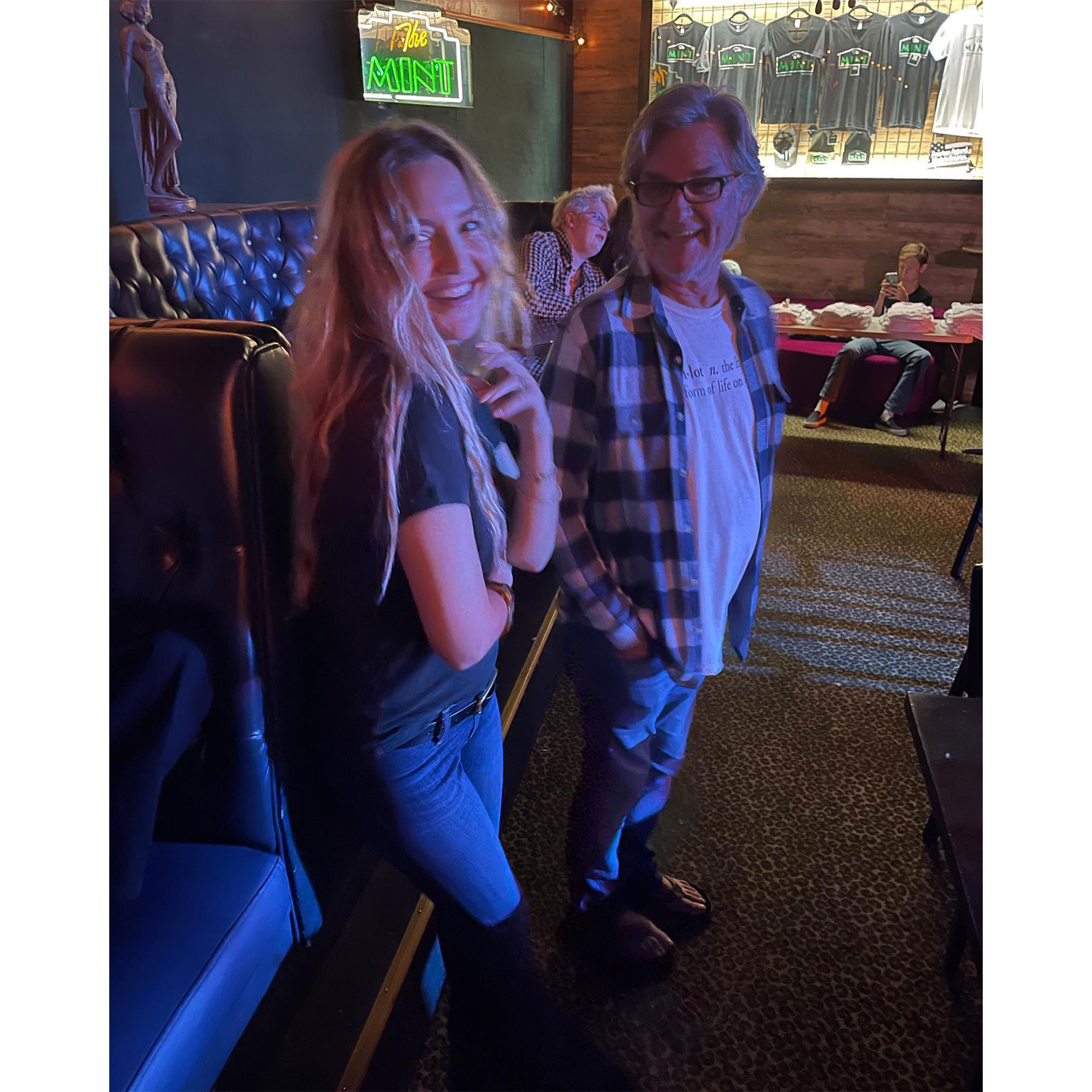 “My boys 🥰 What more could a mom ask for other then [sic] boys who play rock and are hilarious at the same time ✅,” the Glee alum captioned the Instagram video of Ryder and Bing playing the electric guitar and drums, respectively. “What a good big brother. We’re gonna miss you big time 😢 #offtocollege #guessthesong.”

‘Almost Famous’ Cast: Where Are They Now?

Ryder graduated from college in June, and the Bride Wars star paid tribute to her oldest child and his accomplishments in a sweet Instagram post at the time. 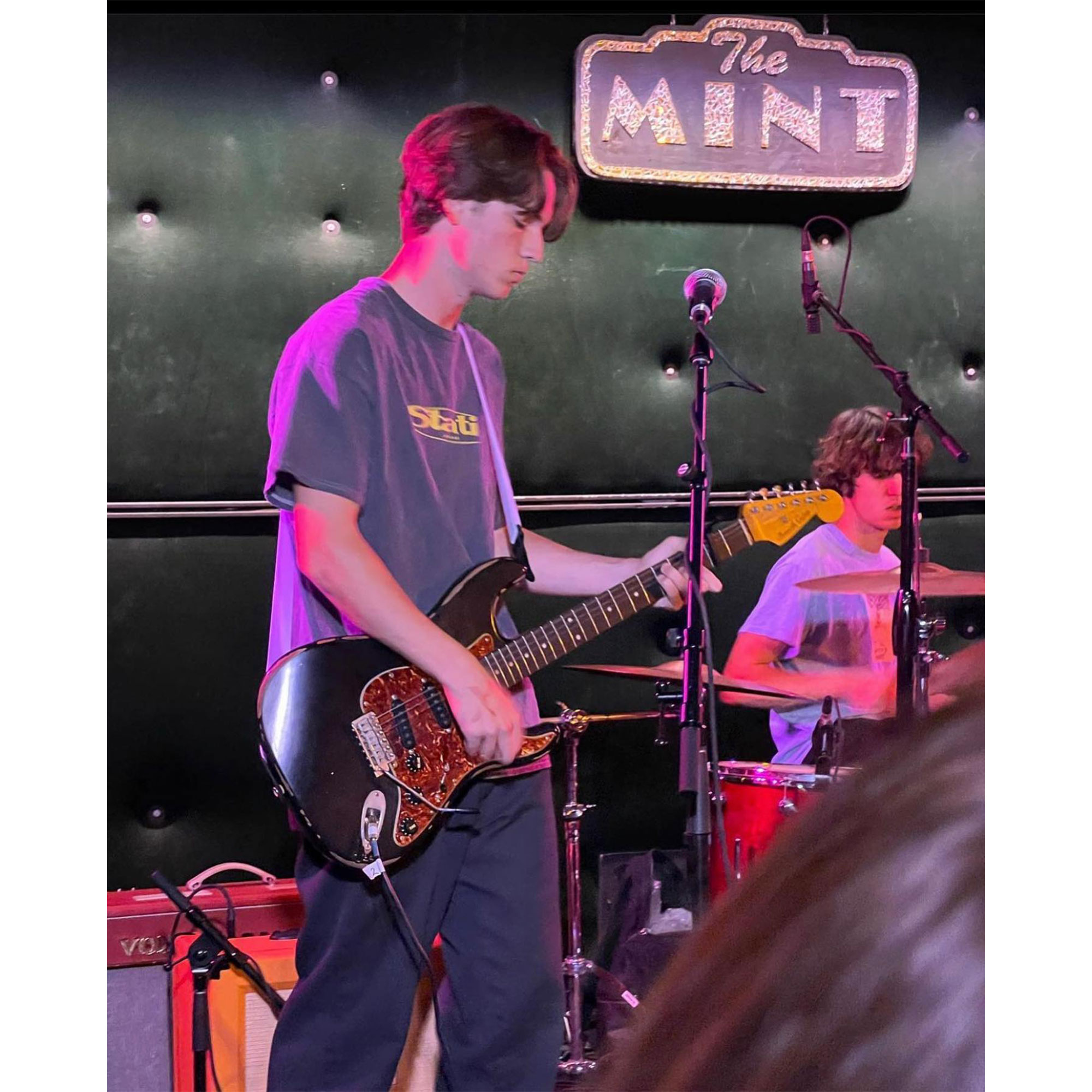 “@mr.ryderrobinson you are the most incredible young man. Raising you has been one of the great gifts and pleasures of my life,” she wrote alongside two photos of Ryder after his graduation ceremony. “You bring so much to everyone’s life. You are kind, loving, generous, patient, hilarious and one of a kind. I am so excited for this next chapter. Way to go baby! Ma loves you!”

Ryder is certainly following in his parents’ footsteps when it comes to musical talent. Dad Chris is the founder and frontman of the Black Crowes, while mom Hudson boasts impressive vocal chops as well.

As for the Academy Award nominee, who is also mom of daughter Rani Rose, 3, with partner Danny Fujikawa, she is also surrounded by music in her life. In April, Hudson announced that she was in the process of recording her debut album, sharing a photo of herself in the studio. “Finally realized it’s time to say f#%! it and saaaannngg!!!!!” she captioned the Instagram image. “#albumincoming #myikigai 🎶 🎤.”