On Friday, the pop star, 28, launched the first products from her R.E.M. Beauty line, which included tons of products for the face — all named with some reference to the “Thank U, Next” singer’s songs and lyrics, nicknames or inside jokes.

The focus of the “Ultraviolet” collection will be the eyes, as Grande told Allure Magazine, “They’re our main storytellers and sources of communication … I feel like you can emote more with your eyes than you can articulate sometimes.”

Highlight toppers ($22) in a dizzying selection of yellow, gold, purple and even green look to add an out-of-this-world glow that Grande admitted she’s been secretly testing as a judge on “The Voice.”

Other products include a matte lipstick ($19) in six shades, plumping lip gloss in nine nostalgic shades ($17) and a lip marker ($16) that Grande has dubbed one of her favorite products.

For now, fans can exclusively buy the out-of-this-world products at rembeauty.com, though it’s likely Ari will choose to stock at Ulta, which houses her fragrance line. 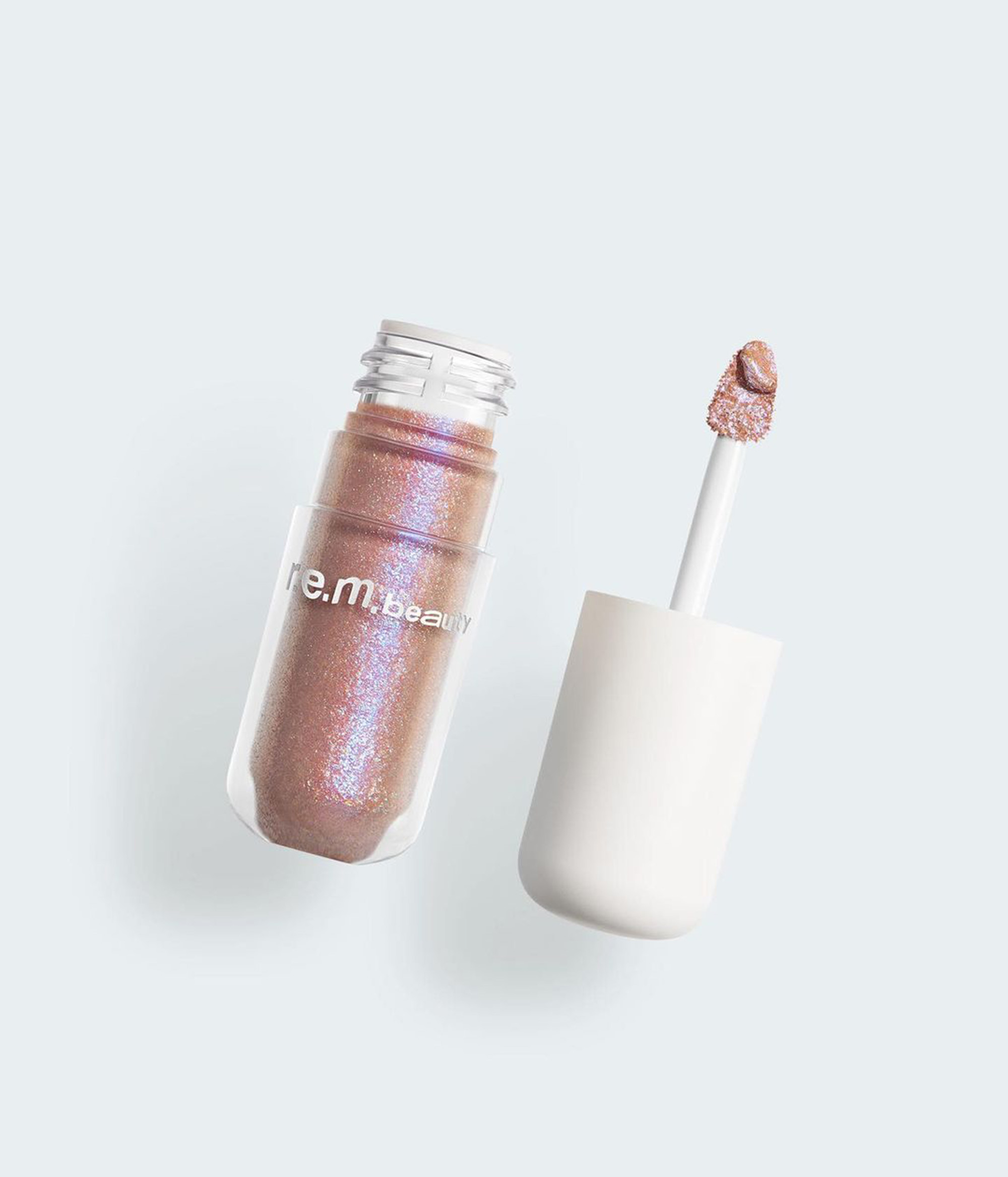 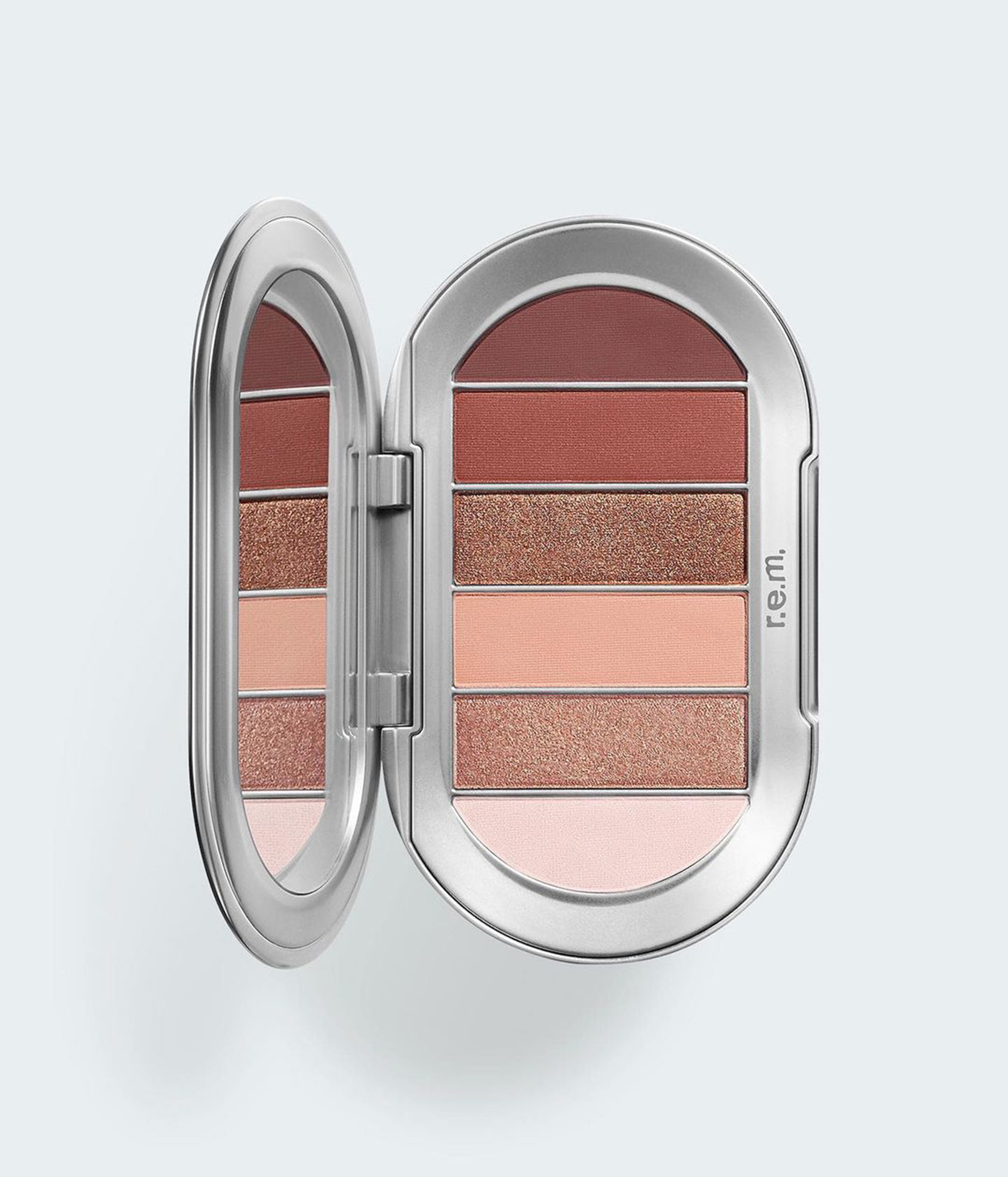 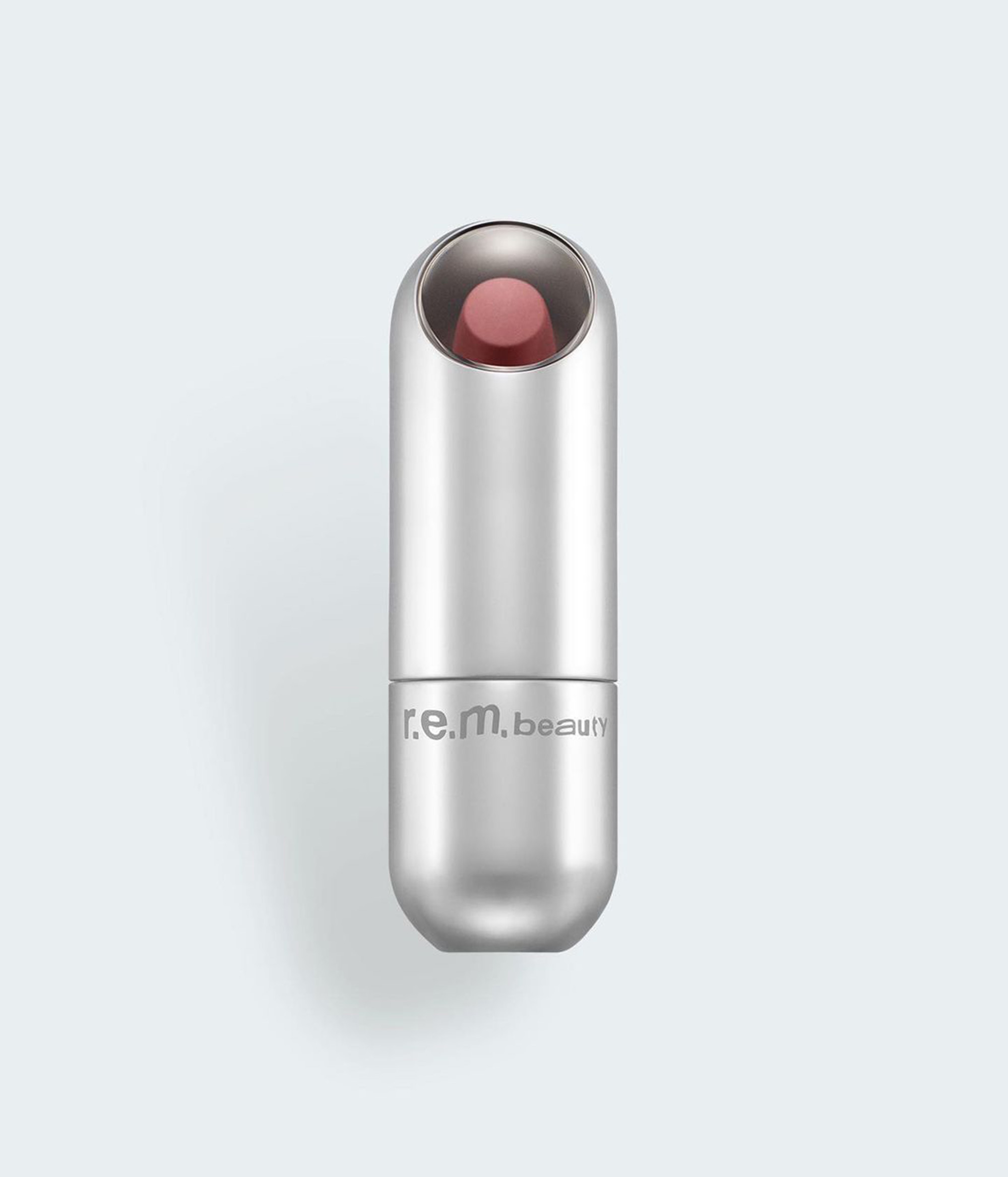 On Your Collar Matte Lipstick in Drive-In Movie ($19)