Vanessa Bryant pushes through ‘unimaginable’ pain for her daughters

Cloris Leachman’s cause of death revealed

Reggie Warren, one of the original five members of the iconic R&B group Troop, has died. He was 52.

The “My Heart” crooner passed away at home on Sunday surrounded by family, his rep told TMZ. He had been suffering from various health issues and had been hospitalized in January. Warren was released from the hospital on Saturday so he could be at home when he passed.

The rep added that his death wasn’t due to COVID, but the family is waiting on an autopsy before discussing an official cause of death.

Reggie joined Troop, which stands for Total Respect of Other People, when it first formed in the ’80s with childhood friends Rodney Benford, John Harreld, Steve Russell and Allen McNeil.

Russell paid tribute to his longtime collaborator on Instagram on Sunday, writing … “Job well done my brother I will see you on the other side🌹🌹😓😥😓😥😓RIP Reggie Warren. #DamnReggie.”

He also posted various photos and videos of Warren on his Instagram Story and wrote, “You will be missed.”

The quintet signed to Atlantic Records and released their debut album in ’88, which included their lead single “Mamacita.” Troop gained even more fame with their second album, “Attitude,” which included mega-hits “All I Do is Think of You” and “Spread My Wings.” 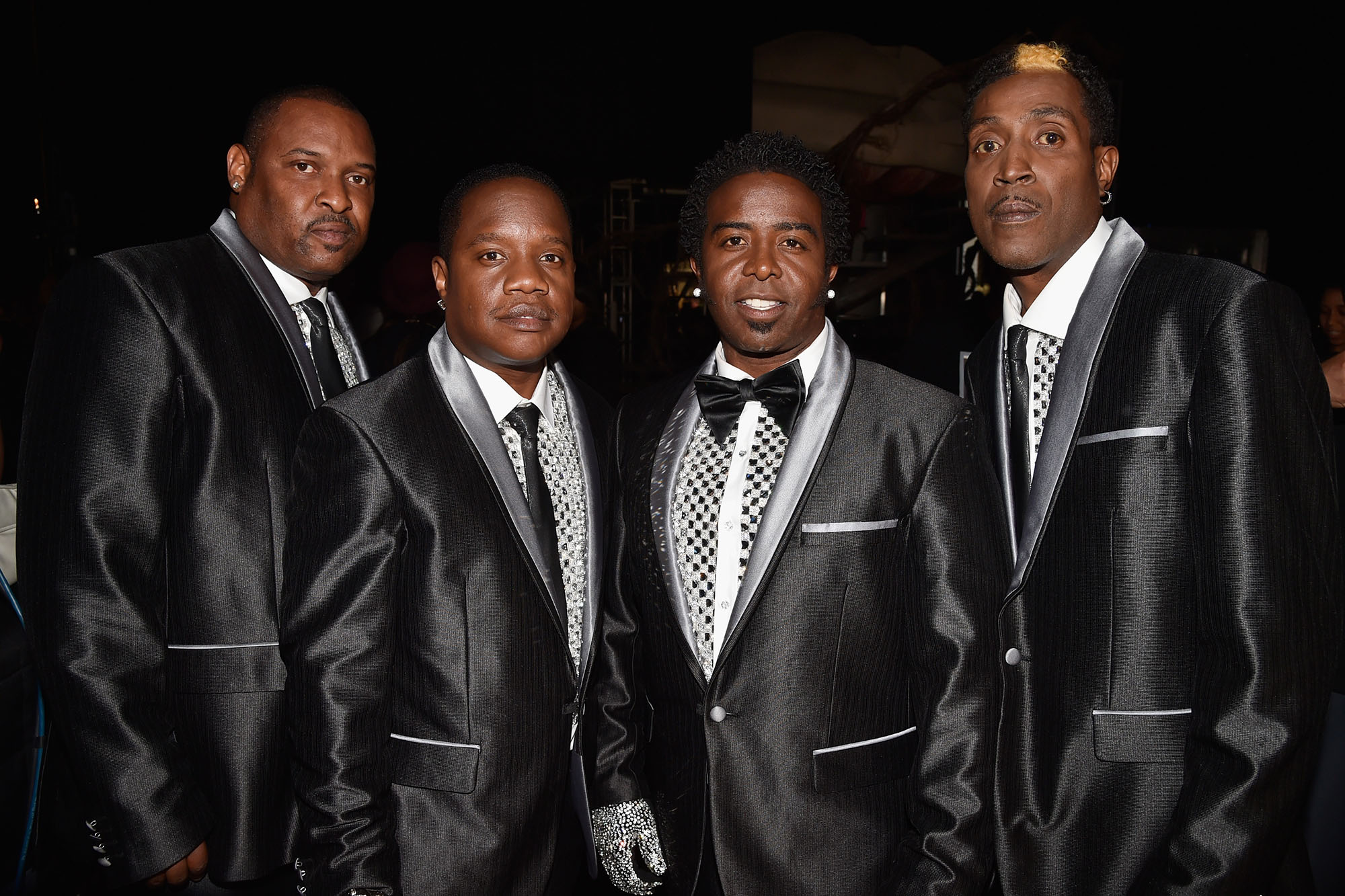 Earlier in the day, Hit-Boy dedicated his Best Rap Album Grammy award for production on Nas’ “King’s Disease” to Warren.

“I’m dedicating this years Grammy for best rap album to Reggie Warren from the legendary R&B group troop who sadly passed away today,” he wrote on Instagram.