Home » Lifestyle » Russian student reveals struggles to get a visa

A Russian student has opened up about her struggle to get a British visa, saying ‘there is no other way to get a visa in the UK other than buying it.’

Valeriya Kiseleva, 27, from Russia, appears on tonight’s episode of Who Should Get To Stay in The UK?, having lived in London since she was 15.

Desperate to stay in the country, she is given £200,000 by her father to help her as she applied for a ‘tier 1 golden visa’ to set up a clothing line, despite having no fashion experience or ever having held down a job.

The student believes the process of visa applications has become more difficult in the past few years, claiming: ‘A couple of years ago the rules were not as strict. The only thing that they wanted to see was the money.’ 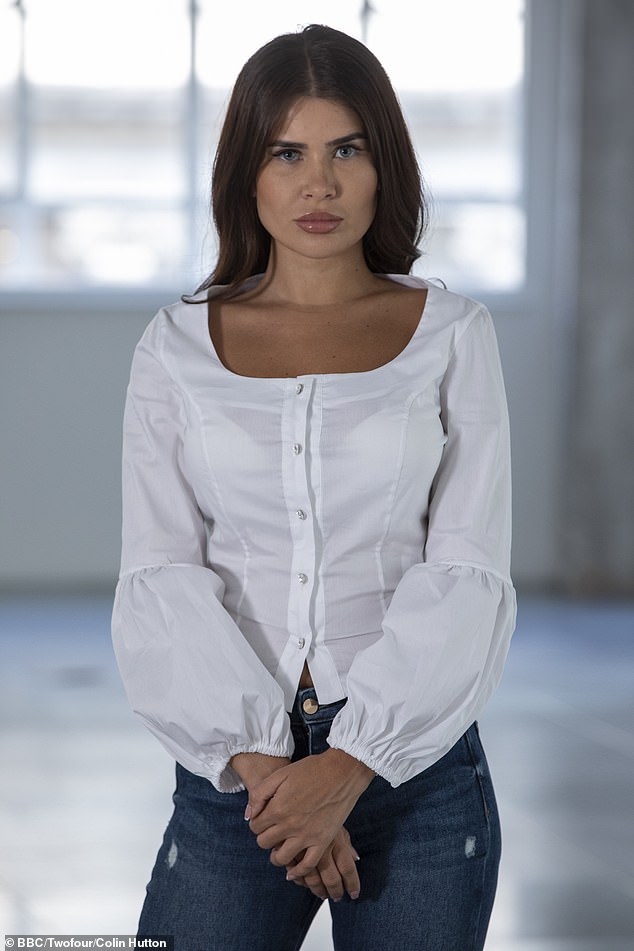 Valeriya Kiseleva, 27, from Russia, reveals her struggles to get a British visa in BBC documentary Who Should Get to Stay in the UK? which airs tonight

Valeriya admits her parents are happy to ‘gift’ her the money to help her set up a business.

She said: ‘In Russia my family would be considered wealthy but not rich. They’re not billionaires. They may be millionaires.’

Coming to the end of her fifth student visa, she applies to for the ‘golden’ visa scheme, which was set up by David Cameron to attract investment from outside the EU.

The entrepreneur visa was launched to attract further investment and requires £200,000 to set up or invest in a British business. 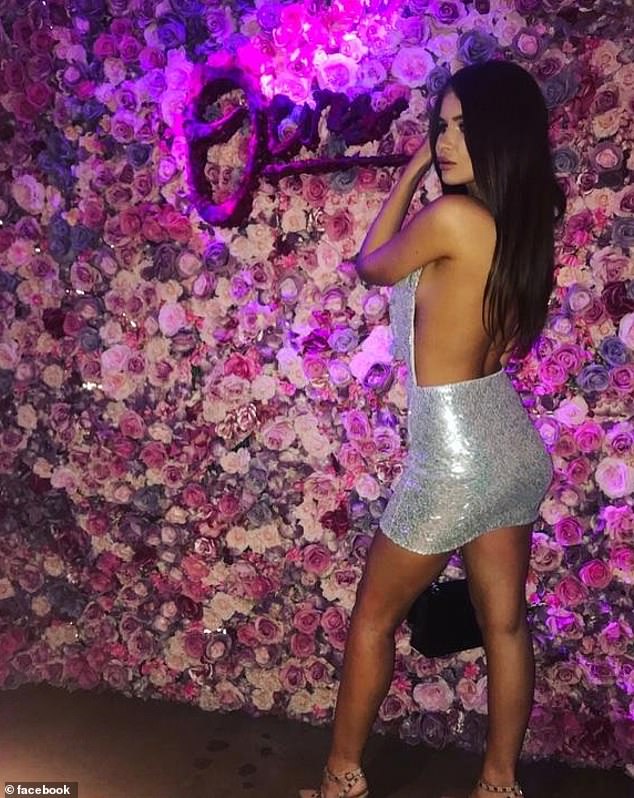 The Russian student reveals her father ‘gifted’ her £200,000 in order to help her secure a visa by setting up a business

The programme reports that tier one golden visa applications raise over £400 million to the country every year.

And Valeriya thinks much of the visa process is about finances, saying she has friends who never intended to set up a business who have managed to secure the visa.

She explained: ‘A couple of years ago the rules were not as strict. The only thing that they wanted to see was the money.

‘I personally know a lot of people who got their visa without really wanting to open their business, and right now they’re not in their business but they have their passports.’ 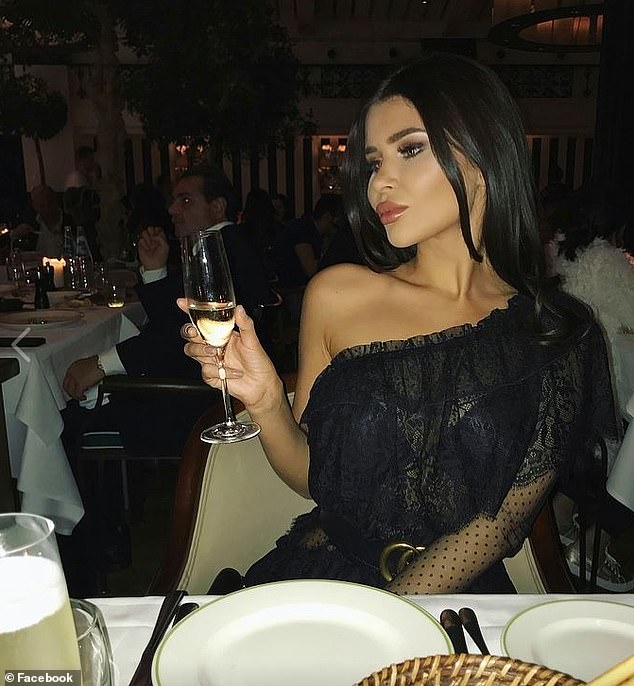 Valeriya is keen to set up a fashion business in London, despite having little practical work experience 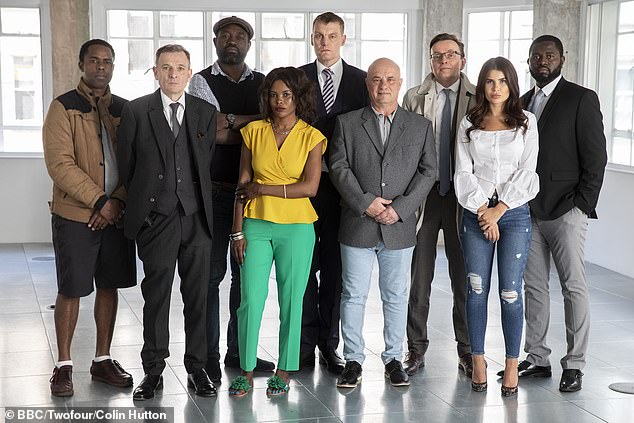 The young student appears on the documentary programme, which follows the process of applying for different kind of visas (Pictured, some of the applicants with their lawyers: Dillian, Michael McGarvey, Ekane, Sylvia, Gary McIndoe, Marc (Sylvia’s partner), Stephen Slater, Valeriya, Jules Motcho)

But Valeriya believes the process has become more complex, and recruits the help of a city lawyer Anne Morris to help support her application.

Explaining ‘fashion was always my passion’, she says: ‘I get a lot of compliments [on my clothes] so I decided to start my own fashion company.’

Despite finding it challenging, she has little sympathy for those who don’t have the financial help of their parents to help them in the process. 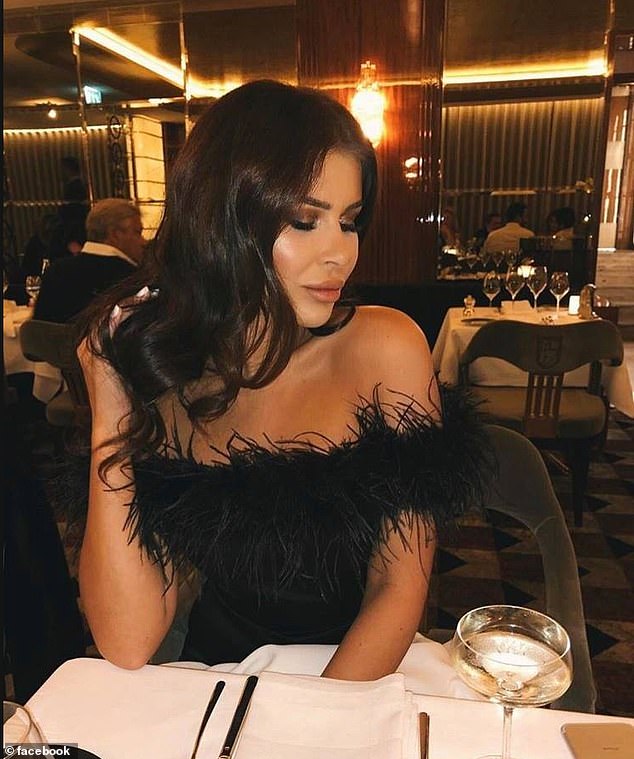 The young Russian reveals she was inspired to start a fashion business after being showered with compliments about how she dresses (pictured, enjoying London life)

She explained:  ‘I know there are a lot of talented people all over the world,’ she says. ‘But, you know, you can’t bring all of them, right. So you bring the ones who have the funds to definitely start a business.’

She spends a month building up her application form but it does little to reassure Anne’s fears, who is concerned about the student’s business experience.

The lawyer explained: ‘My main concern is that she hasn’t worked in this industry, and if the business fails her visa will go with it.’

Worried her business plan won’t float in a competitive market, Anne tells the young woman to invest in other fashion businesses instead which could still help her 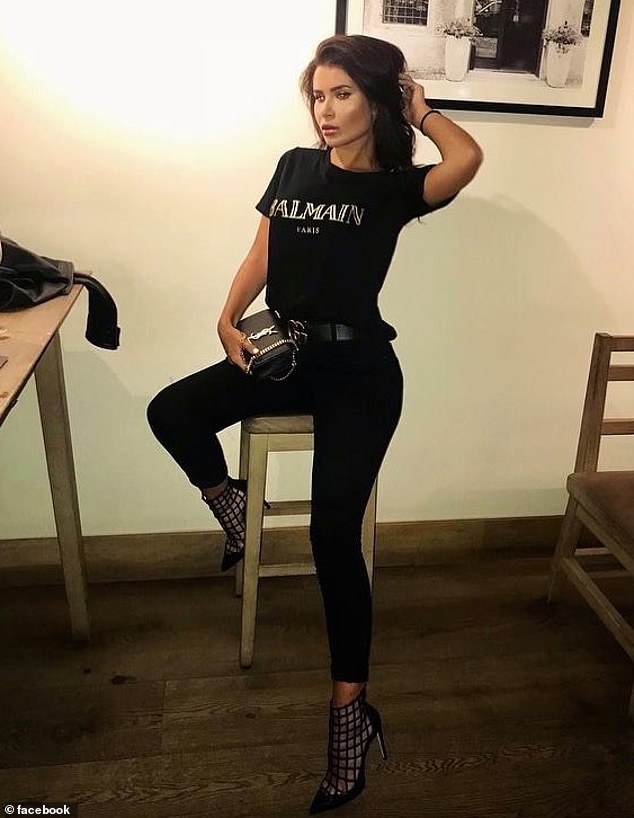 The determined student is gutted to hear that Anne Morris, her city lawyer, believes she should invest her £200,000 rather than trying to set up her own business

But Valeriya is unimpressed, telling Anne: ‘But for me,this is not about the visa. For me, it’s about wanting to establish myself as a person, as a business person.’

But her application hits a roadblock when the government announce the entrepreneur visa is being scrapped, and she has missed the opportunity to apply for it. 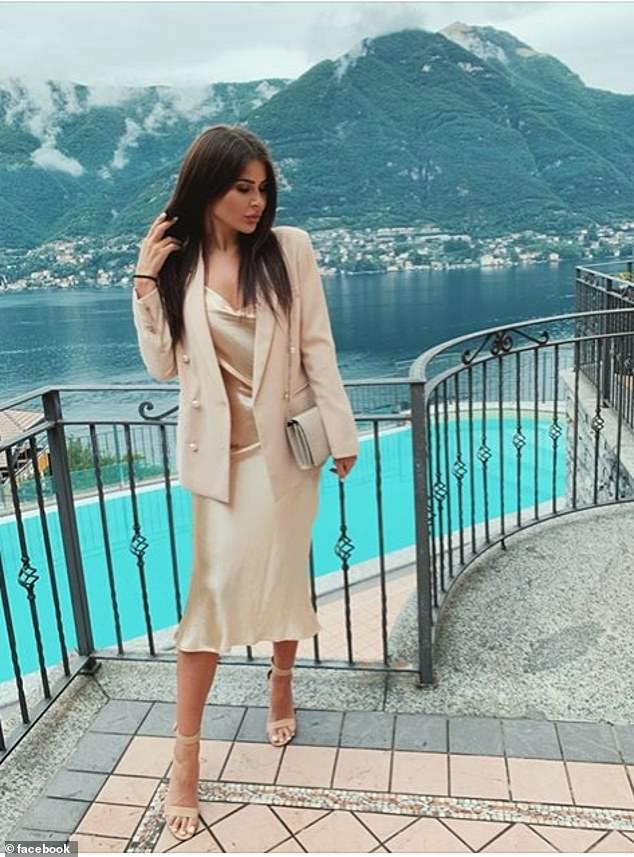 Valeriya’s plans are ultimately scuppered as the entrepreneur visa is scrapped, and she is forced to return to Russia (pictured, holidaying in Italy)

Determined to continue with her fashion business, she is forced to return to Russia and apply for a visa from there.

She must then go to the embassy, give them her business plan and supporting documents before she is asked to go for an interview.

Six weeks on, her application has been received but the Home Office have been unable to make a decision on it as the processing ‘isn’t straightforward’.

And at the end of the programme, it’s confirmed that Valeriya is still waiting to hear back from the Home Office about her visa application.

Who Should Get To Stay in The UK? airs tonight on BBC2 at 9pm.