Who are Travis Barker’s kids? Meet Landon, Alabama and his stepchildren

The “Flip It Like Disick” alum, 39, and model, 43, have been spotted hanging out together in Los Angeles on multiple occasions over the past week.

The rumored couple was photographed on Aug. 17 out to lunch in Beverly Hills, and Disick appeared to be a total gentleman as he was seen opening the car door for his lady.

Disick and Kimberly, who is the daughter of rocker Rod Stewart, fueled the fire even more with a sighting in Santa Monica on Sunday.

The pair did not try to hide the fact that they are dating during that outing as they held hands in front of onlookers and paparazzi.

The “Kardashians” star and “Stewarts & Hamiltons” alum were reportedly celebrating her birthday with an intimate dinner at the luxurious Italian restaurant Giorgio Baldi that night.

A source confirmed to Us Weekly on Wednesday that Disick and Kimberly have actually been “dating for a few months” and are “really into each other.” 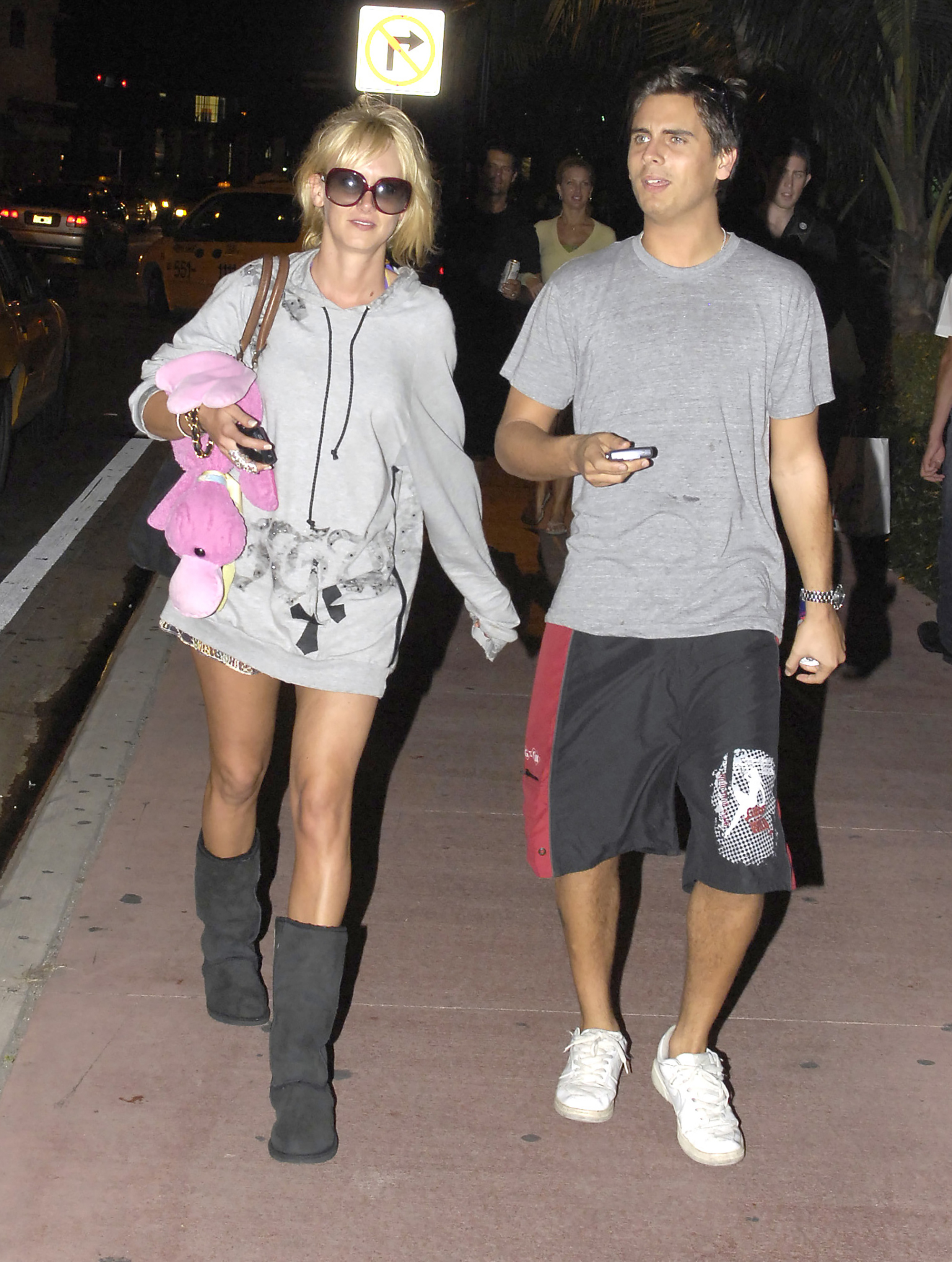 However, the insider also noted they are not “serious yet,” but have been “getting to know each other in a different way than seeing each other as friends.”

Disick and Kimberly met through her brother, Sean Stewart, and have hung out in the same social circle for years.

In September 2015, the Talentless founder sparked romance rumors for the first time with the blond beauty — just two months after he and Kourtney Kardashian, the mother of his three kids, split for good. 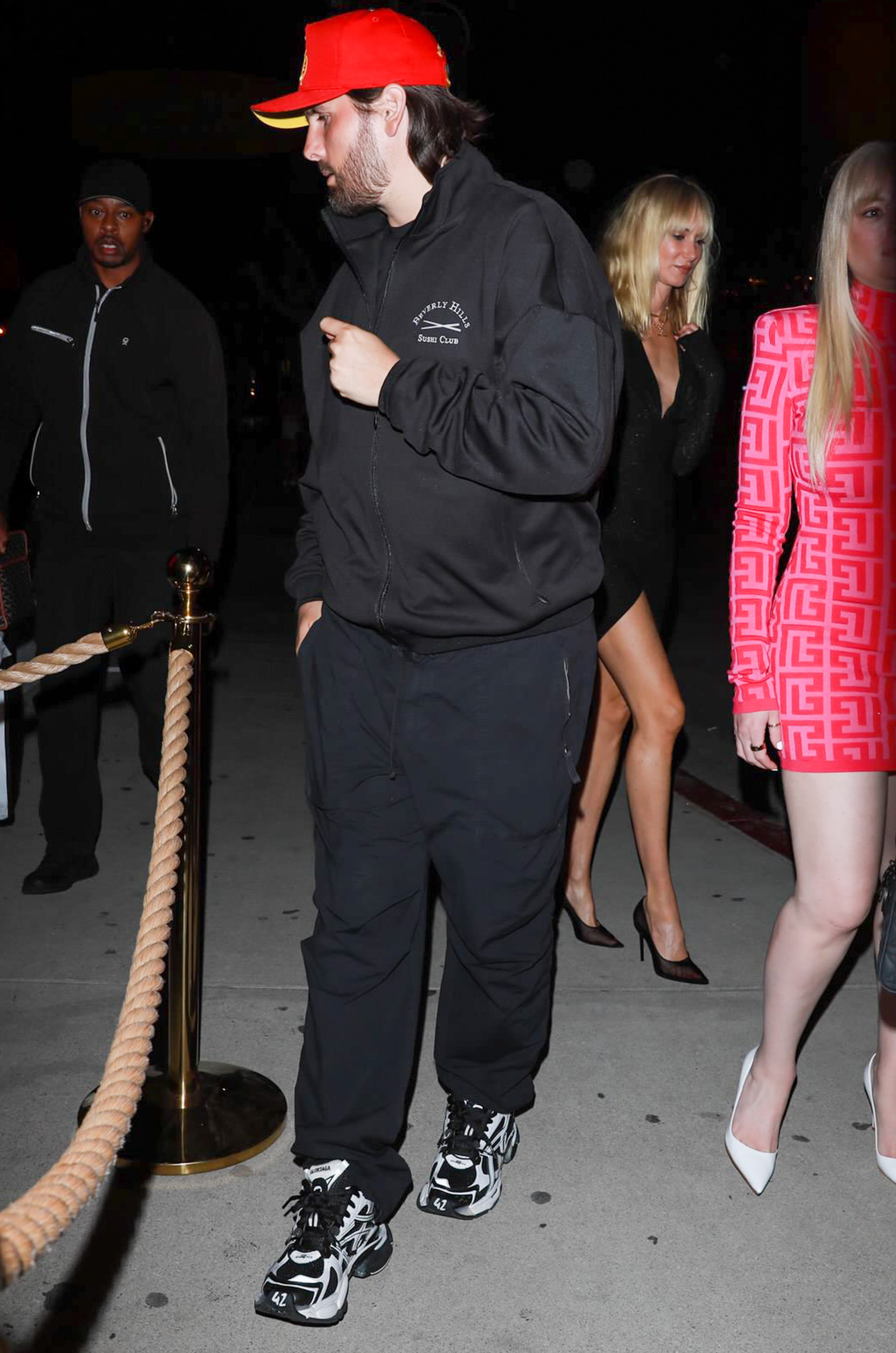 However, a rep for Kimberly denied the affair at the time, saying, “There’s absolutely no truth to the story.”

It seems, though, that the rumored couple may finally be giving their relationship a try.

After romances with women nearly half his age — including Sofia Richie, who is 15 years younger than he, and Amelia Hamlin, who is 18 years younger — Disick recently spoke in favor of dating more “age-appropriate” women. 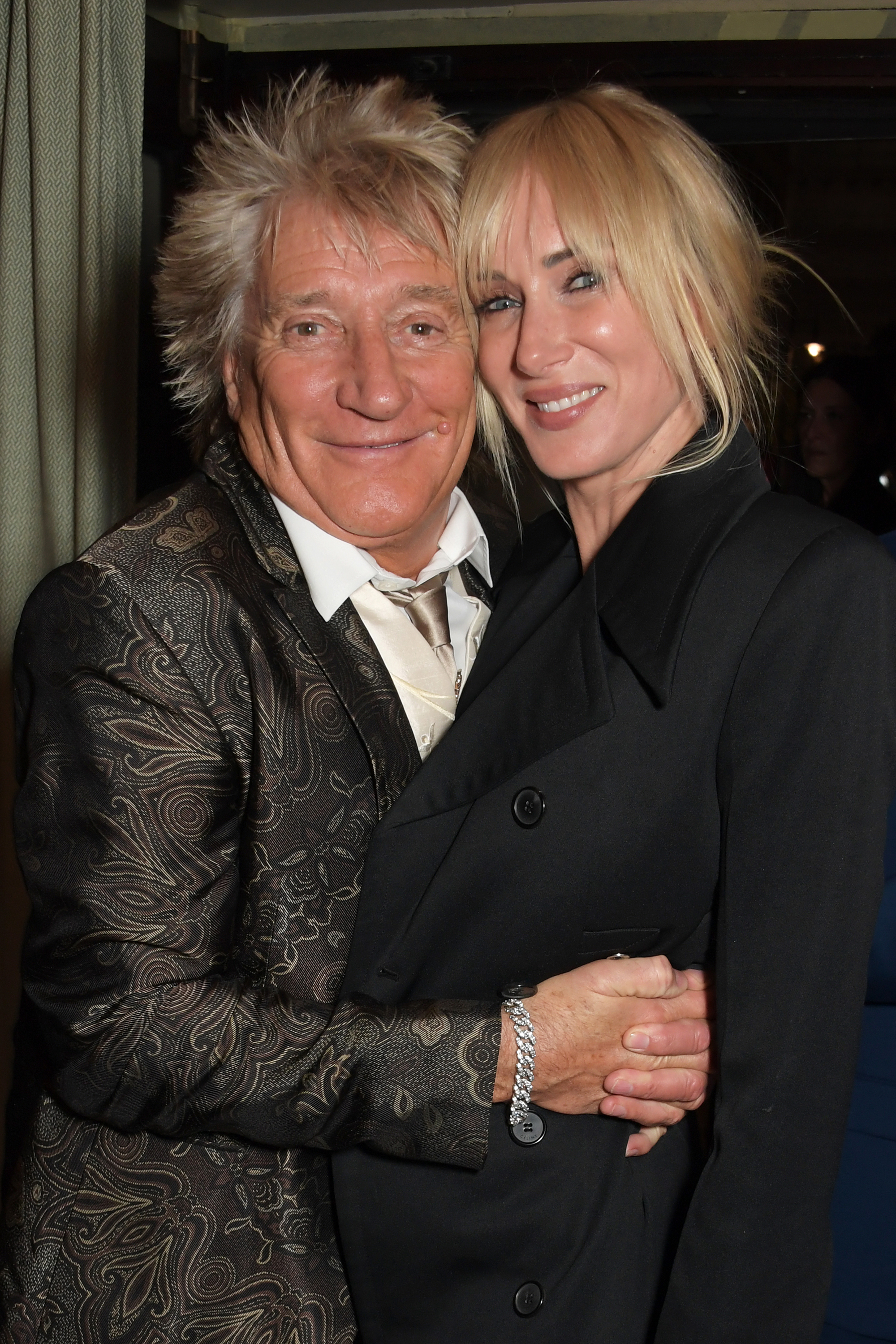 “If I want to find somebody real and serious, and someone I’m going to actually spend my life with, it would have to be somebody …,” he told Khloé Kardashian in an April episode of “The Kardashians,” who then added, “More age-appropriate.”

Reps for Kimberly and Disick did not immediately return Page Six’s request for comment.