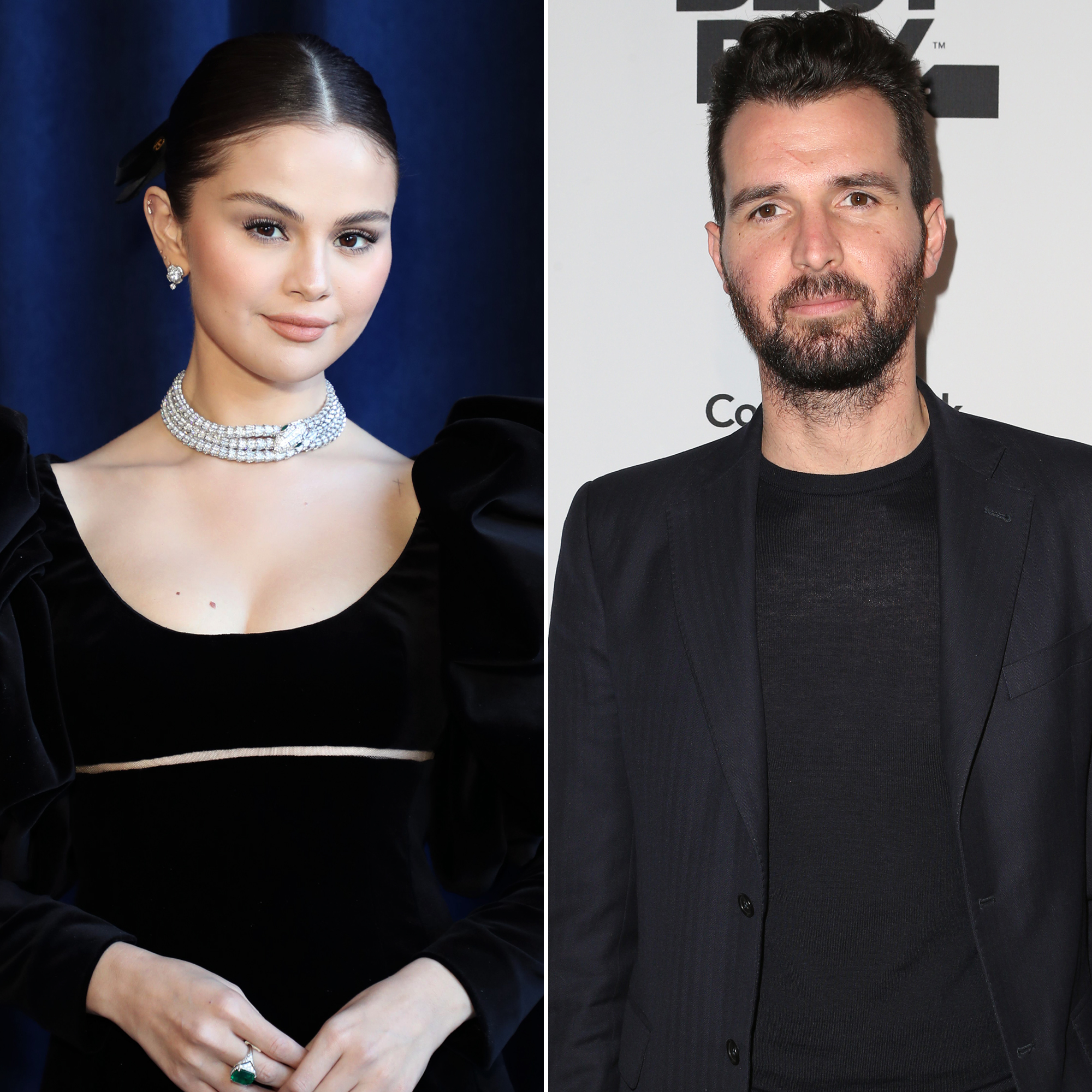 Keeping it casual! Selena Gomez is enjoying the single life as rumors swirl about the status of her relationship with Andrea Iervolino.

“Selena and Andrea are just friends,” an insider exclusively tells Us Weekly of the “Bad Liar” songstress, 30, and the producer, 34. “She’s dating and is keeping her options open with a few guys.”

The Only Murders in the Building star was spotted having dinner with the filmmaker earlier this month during a vacation to the Amalfi Coast in Italy with friends. One day later, Iervolino was photographed helping Gomez into the water while the pair enjoyed a yacht outing with pals.

Though the photos sparked speculation that the Selena + Chef star is dating the Italy native, the VMA winner said she’s not seeing anyone during an episode of the TATATU series “Giving Back Generation” that was released earlier this month.

“She’s really happy and is perfectly OK with being single,” the source tells Us of the former Disney star. “She’s surrounded by best friends who are her biggest support system.”

The “Same Old Love” songstress is also “keeping herself busy” with several work projects. “Now that she’s in her 30s, she sees this as a new and exciting chapter of her life,” the insider adds.

The Texas native celebrated her milestone birthday last month with help from BFF Taylor Swift, who made an appearance in an Instagram photo shared by Gomez. “30, nerdy and worthy,” the Rare Beauty founder captioned a picture of herself with the Grammy winner, 32.

In the snap, the friends huddled close as Swift held up the numbers “3” and “0” with her hands to represent Gomez’s age. In a second photo, the “Wolves” singer laughed while opening a wrapped gift.

Though the 13 Reasons Why producer isn’t settling down just yet, she said earlier this month that she eventually wants to leave Hollywood and focus on motherhood.

Selena Gomez’s Mental Health Battle in Her Own Words

“I hope to be married and to be a mom,” she said during her “Giving Back Generation” interview with friends Raquelle Stevens and Amy Cook. “Eventually, I’m going to be tired of all of this, so I’m probably just going to devote most of my life to philanthropy before I peace out. Just keeping it real.”

The Grammy-nominated musician also noted that she thinks her love language is acts of service. “The older I’ve gotten the more I really appreciate that,” she explained. “I went and hung out with someone who was a bit older and it was just so wonderful. It was like being taken care of in a way. Being like, ‘Are you comfortable? Do you need a blanket?’ Just very sweet things. And I was like, ‘I’m fine, I don’t need anything.’ But it was just so kind and I don’t feel like a lot of people are like that anymore.”

With reporting by Diana Cooper