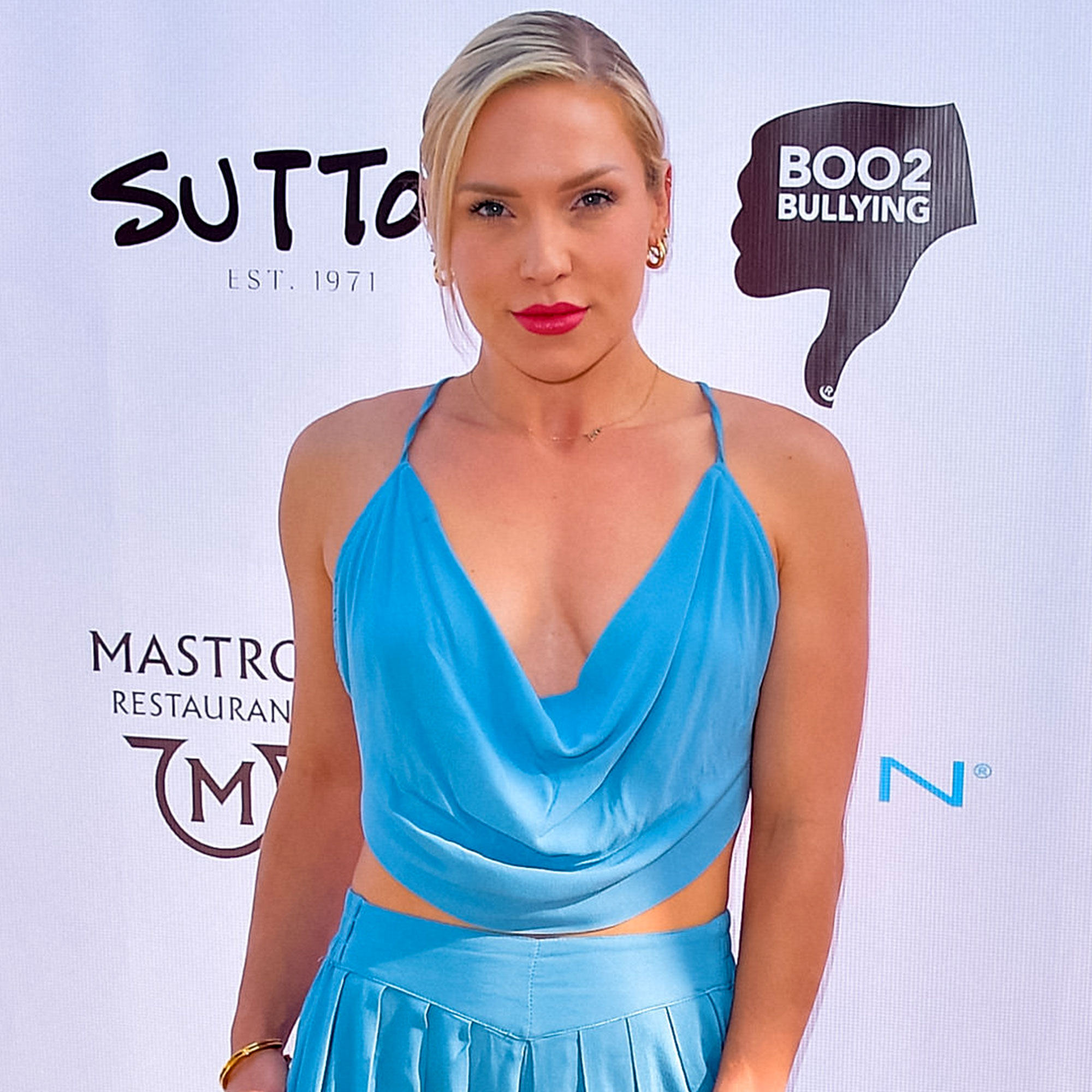 Sharing her truth. Sharna Burgess opened up about her pregnancy and postpartum recovery weeks after welcoming her first child with Brian Austin Green.

“I didn’t expect a C section,” the Dancing With the Stars pro, 37, wrote via Instagram on Monday, July 25, alongside a selfie that showed her scar from the procedure. “I didn’t necessarily have a birth plan but even my relaxed go with the flow approach got tested when we were told this was the safest option. Our little Zane was trying so hard to get out but after 30+ hrs of labor and my water breaking TWICE, i just wasn’t dilating enough.”

The choreographer and the Beverly Hills, 90210 alum, 49, welcomed son Zane on June 28. Burgess noted that she thought she would give birth vaginally, so she was surprised when doctors told her she would need a C-section.

“In the moment it was scary, s–t even on the table it was scary,” she wrote. “But Zane arrived healthy and happy and that was always the priority.” 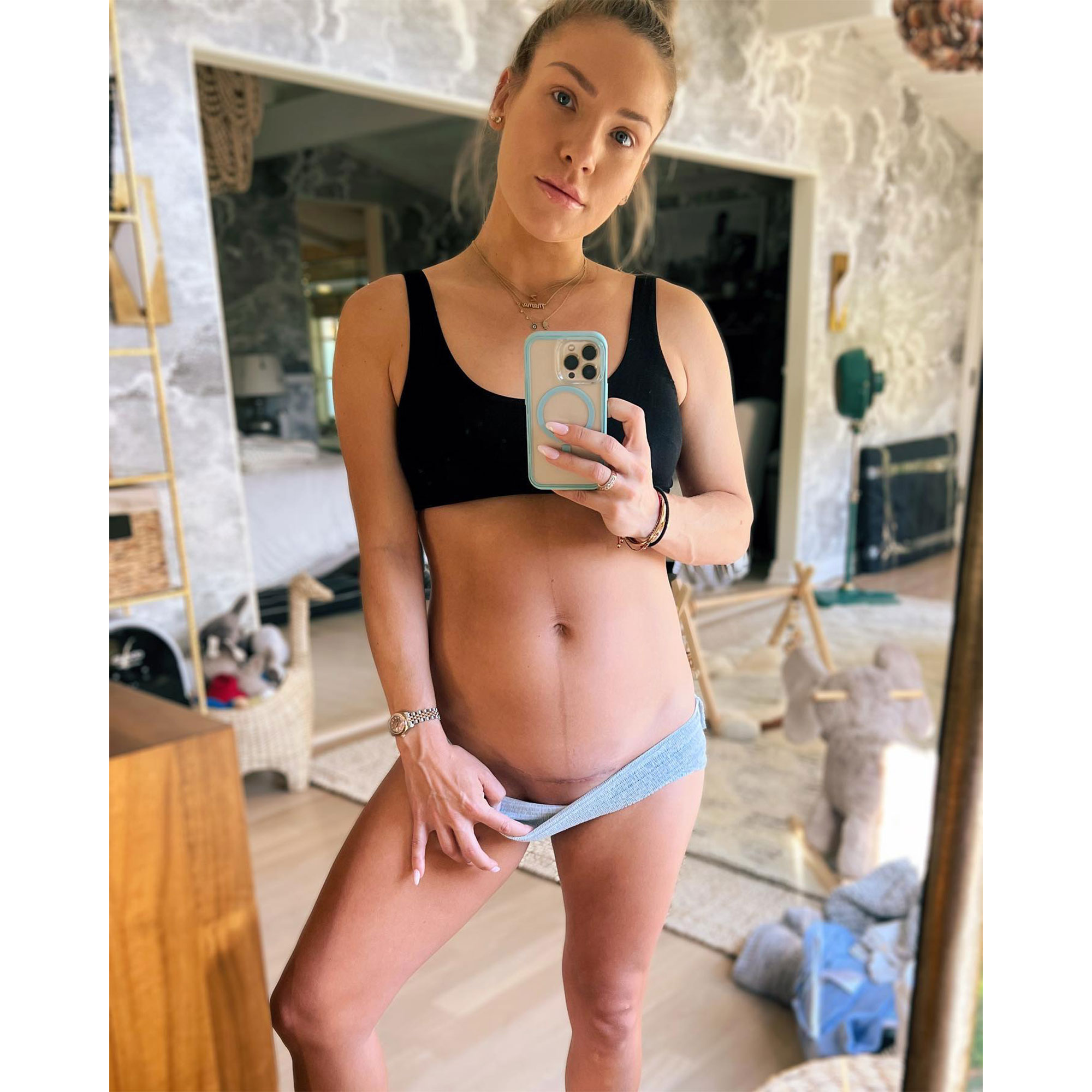 The ballroom dancer admitted that she was initially “afraid” to look at the incision after Zane’s arrival. “I looked and thought, ‘wow, I am utterly unrecognizable and my body has been through some serious shit,’” she continued. “But of course it had… I grew a life inside me. That miracle makes it all worth it.”

Burgess also detailed her postpartum recovery, telling her followers that the process is “unlike anything else” she’s experienced. “However you delivered your baby, C- Section or vaginally, postpartum recovery is no joke,” the So You Think You Can Dance alum wrote. “Women, we are incredible, remember that when you’re crying peeing for the first time, or unable to physically get yourself out of bed. It’s painful and emotional but it’s beautiful and man… is it worth every single second.”

Earlier this year, the reality star revealed that she conceived Zane while on birth control. “We were thinking of trying mid to late this year lol,” she wrote via Instagram in March. “But the Universe made her own plan, found a window and went for it.”

Green, who began dating Burgess in 2020, also shares Noah, 9, Bodhi, 8, and Journey, 5, with ex-wife Megan Fox and Kassius, 20, with Vanessa Marcil. Shortly after Zane’s arrival, the BH90210 veteran admitted that he thinks he may be done having children.

“How do you travel? Like, you know, going into a restaurant asking for a table for seven, it all starts becoming a little much,” the Kid 90 actor joked to Entertainment Tonight on Thursday, July 21. “So I think I’m done at five.”