He put a ring on it! Lauren Alaina and boyfriend Cameron Arnold are engaged.

“BRIDE be dang’d, y’all. My best friend, @arnold.cam, asked me to marry him, and I announced it at my favorite place in the world, @opry,” the “Getting Good” songstress, 28, wrote via Instagram on Sunday, November 20. “I didn’t know happiness and excitement like this existed. I can’t wait to be Mrs. Cameron Scott Arnold.” 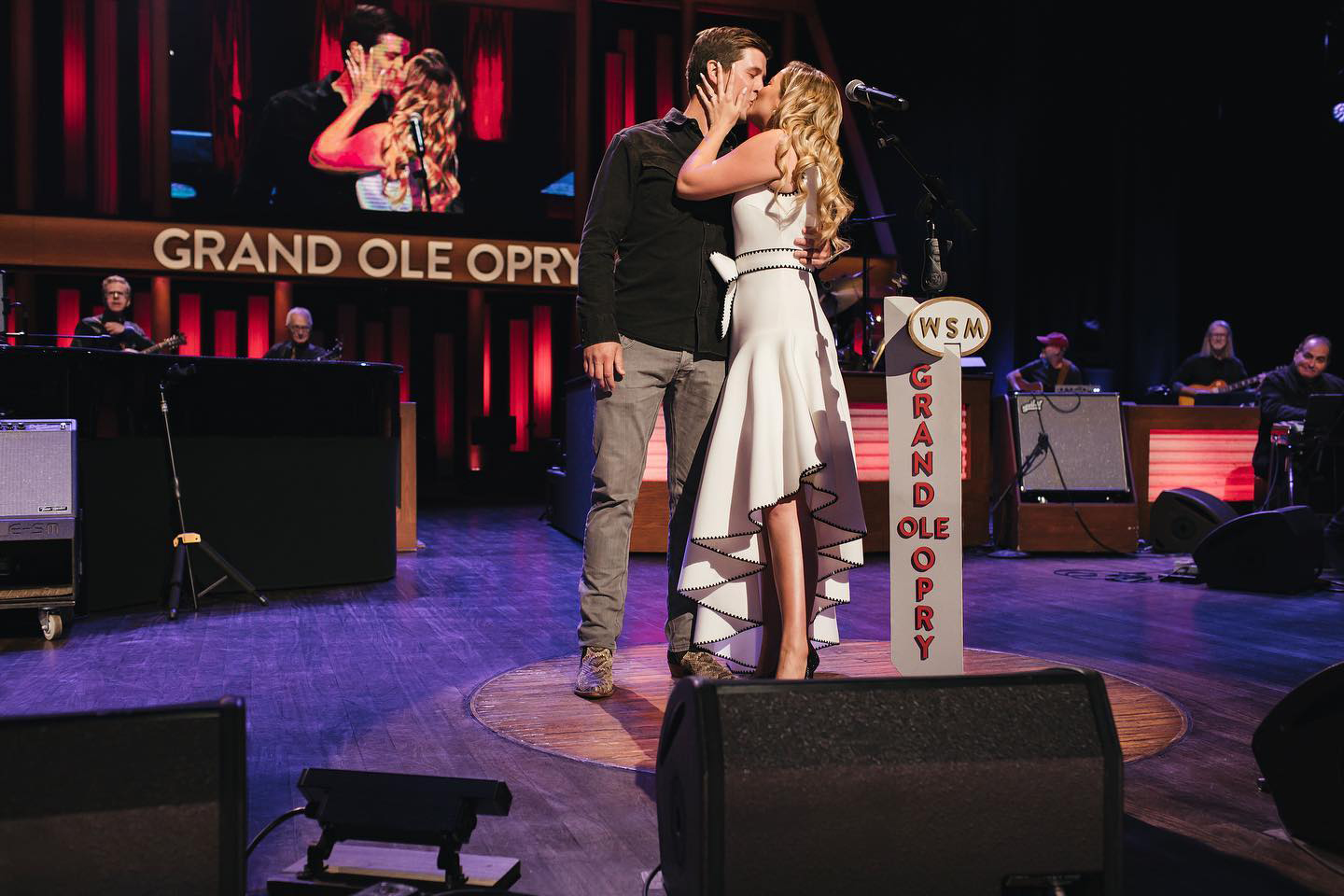 Alaina — who debuted their romance in August 2021 —celebrated the happy couple’s news hours earlier during her Saturday, November 19, concert at the Grand Ole Opry in Nashville.

“I didn’t think this year could get any better, and yesterday, I got asked into another family,” the Georgia native said during her performance, flashing her diamond ring. “After he proposed to me, I said, ‘You have to come out on this stage at the Grand Ole Opry!’ Make some noise for my future husband, everybody!”

Arnold then joined the Dancing With the Stars alum on the stage for a sweet smooch before she resumed the gig. She added: “He did not want to do that… He likes to be in the shadows, and he was like, ‘You’re not making me come out there,’ and I said, ‘You are not, not getting a picture in the circle.’ So, we negotiated, and he came out for the picture.” 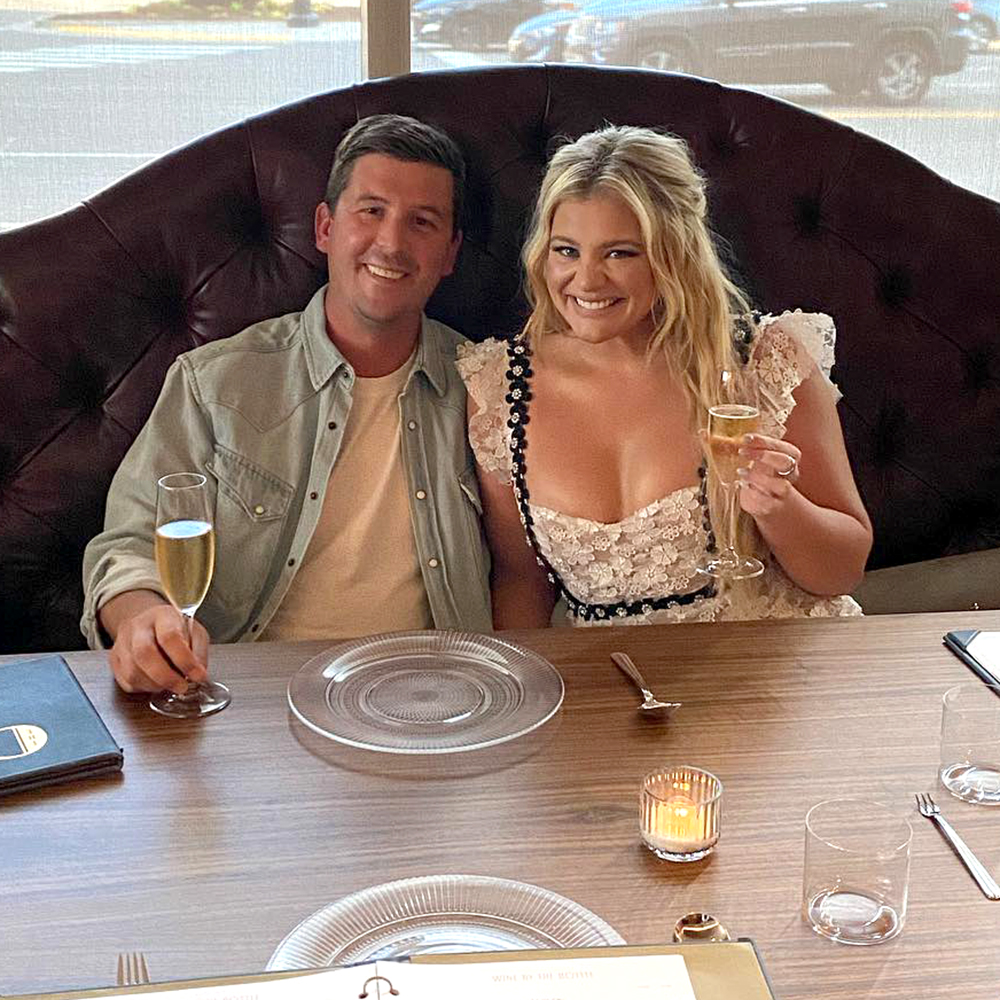 Alaina previously got engaged to high school boyfriend Alex Hopkins in July 2018. The twosome called off their nuptial plans in January 2019 and four months later the American Idol alum moved on with comedian John Crist. They split in September 2019.

Shortly after the twosome’s breakup, Alaina was not interested in dating — though plenty of country cuties had slid into her DMs.

“I think all the country boys are cute. And a lot of them have reached out. But I’m not, like, interested in dating anyone right now,” she exclusively told Us Weekly in October 2019 amid DWTS rehearsals. “I mean, a lot of people are reaching out and being very supportive, so that’s nice. But I don’t need a boyfriend. Literally, this week, I’m dating the samba. And we’re trying to work through some things already. I’m dating the samba right now, and he wants to move a whole lot faster than me. My feet are like, ‘Um, not sure we can do this!’”

Alaina finished in fourth place on season 28 of the dancing competition with partner Gleb Savchenko before focusing on her musical career. She dropped her album Sitting Pretty on Top of the World album last year.