Home » Lifestyle » Shoppers urged to use Topshop, Dorothy Perkins and Miss Selfridge gift cards as Arcadia on brink of administration

SHOPPERS are being urged to spend Topshop, Dororthy Perkins and Miss Selfridge gift cards as Arcadia Group teeters on the edge of administration.

Arcadia Group is preparing to appoint administrators next week, according to Sky News, putting 13,000 jobs at risk. 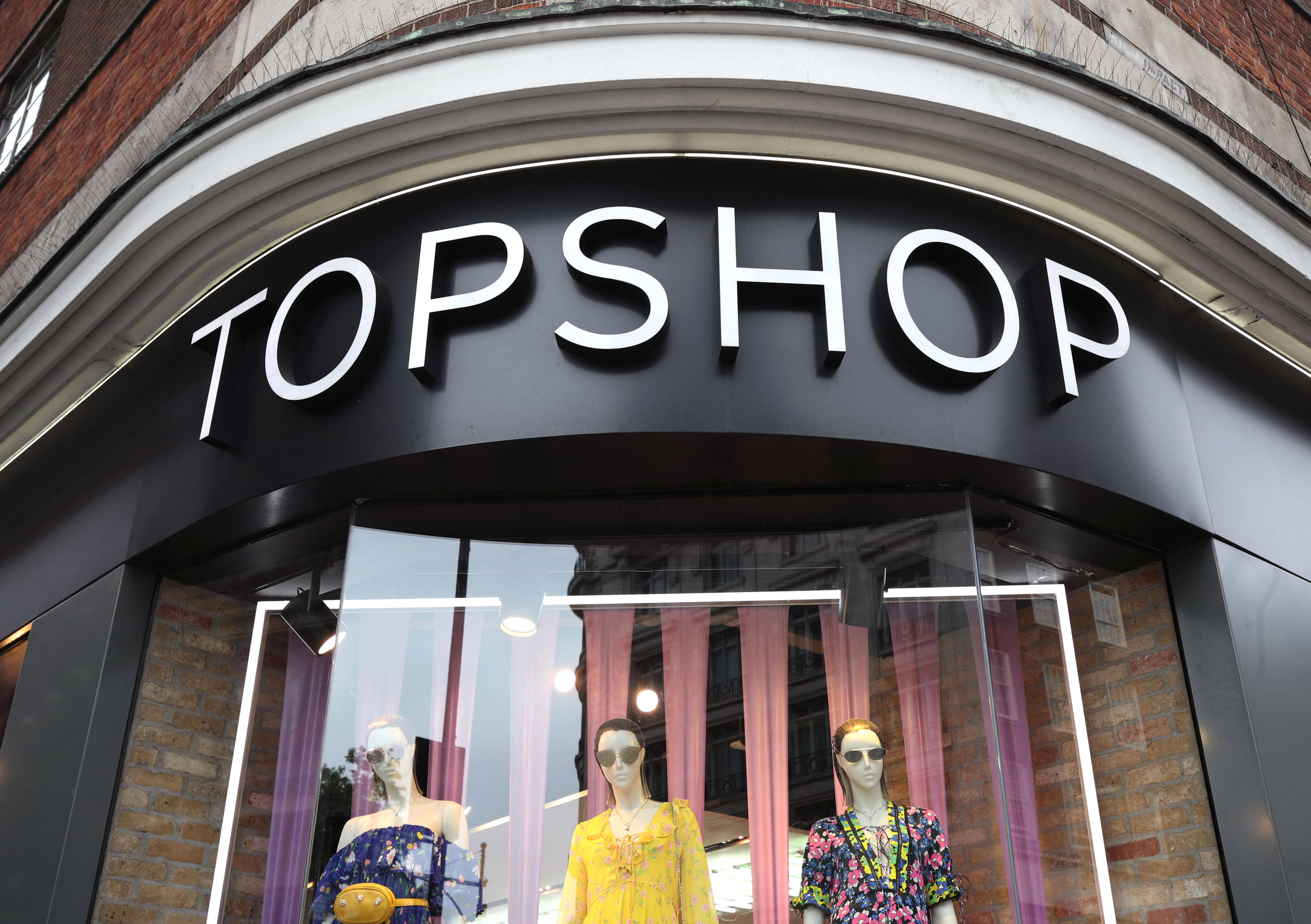 When a company falls into administration, it’s down to the administrators to decide whether they accept gift cards or not.

It means they could decide to refuse vouchers if they think it’s in the best interests of the company.

Administrators could also decide to accept gift cards at the start of the process, but later stop accepting them.

Sources at Arcadia Group told The Sun gift cards will still be accepted, even if it goes into administration – but experts say it still makes sense to spend them sooner rather than later.

What does it mean when a company goes into administration?

ADMINISTRATION is when all control of a company is passed to an appointed to a licensed insolvency practitioner.

Administration is when all control of a company is passed to an appointed to a licensed insolvency practitioner.

It doesn’t necessarily mean the end of the business.

Instead, administrators will try to help a company find ways to repay debts or solve its cashflow problems.

Administration can last anywhere from a few weeks to up to a year or more.

But if the administration process can't rescue the company or find a new owner, this can lead to liquidation.

Liquidation is the process of selling all assets and then dissolving the company completely.

Martyn James, consumer expert at Resolver, told The Sun: “Anyone with outstanding cards should get online now and use them up.

“Though the Arcadia Group may continue to operate, it makes sense to shop now – and bear in mind your return rights also end if the firm goes under.

“Once again, today's news is a sad reminder that even huge businesses can go bust and gift cards might not be the most practical gift you can give to your loved ones at Christmas.”

Arcadia has more than 500 shops in the UK, with the majority in England currently closed due to current coronavirus restrictions.

Fears of Arcadia's collapse are said to have become inevitable after talks with lenders about an emergency £30million loan had failed.

The appointment of administrators could happen as early as Monday, according to reports.

When a company goes into administration, the people appointed to manage the process can decide whether to allow the use of gift cards or not.

It means you'll need to keep an eye on the administration process to see what your rights are.

The administrators are allowed to stop accepting gift cards at any point.

If the administrators later decide that you can't use your vouchers, you should register a claim with the administrations for the value of the vouchers.

This also applies if the company can't be saved through administration and is later liquidated.

However, you may not get this money back if other creditors are owed money too. You may also only get a portion of the money back.

If the voucher or amount put on a gift card was for more than £100, then it may be possible to claim the money back if it was purchased with a credit card.

This is because the card company is jointly liable under Section 75 of the Consumer Credit Act 1974.

If the voucher was a gift, then you'd need to ask the person who bought it for you to claim the money back.

In mid-August, more than 43,000 retail jobs had been axed since the start of coronavirus lockdown as high streets struggled to survive.

Retailers including Aldo, Debenhams, Jaeger, Oasis, Peacocks and Warehouse have also all collapsed since the pandemic began.

And in March, Laura Ashley collapsed into administration after talks to rescue the chain failed for the same reason.

TEENAGERS can catch bad moods from their friends and people they spend prolonged periods of time with, a new study

Jonas Schwartz to sue SNY: They let me go after race dispute

TEENAGERS can catch bad moods from their friends and people they spend prolonged periods of time with, a new study

Jonas Schwartz to sue SNY: They let me go after race dispute