Home » Lifestyle » Snake Chinese zodiac sign traits: What it means to be a Snake

Comparing a person to a snake is normally an insult, which is why it is often upsetting to find out your Chinese zodiac sign is a Snake rather than something cuddly like a Rabbit or Dog. Snakes are thought to be sneaky or evil, but that isn’t the case. Express.co.uk chatted to Feng Shui and Chinese astrology Expert Marites Allen (@maritesallen on Instagram) to find out everything you need to know about the Snake.

The Snake is one of the Chinese zodiac signs you probably don’t want to be, but this sign has its positive characteristics too.

If you or someone you know was born after the date of the Chinese New Year in one of the following years, you were a Snake:

READ MORE-  Tiger Chinese zodiac sign traits: What it means to be a Tiger 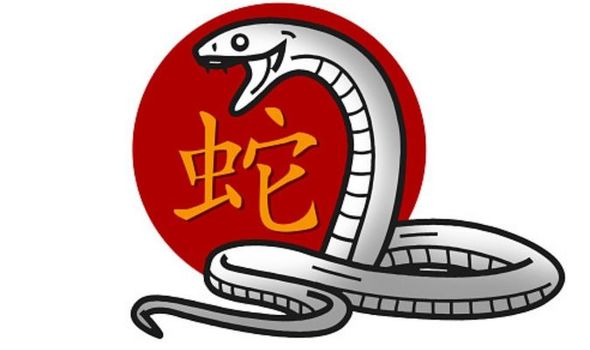 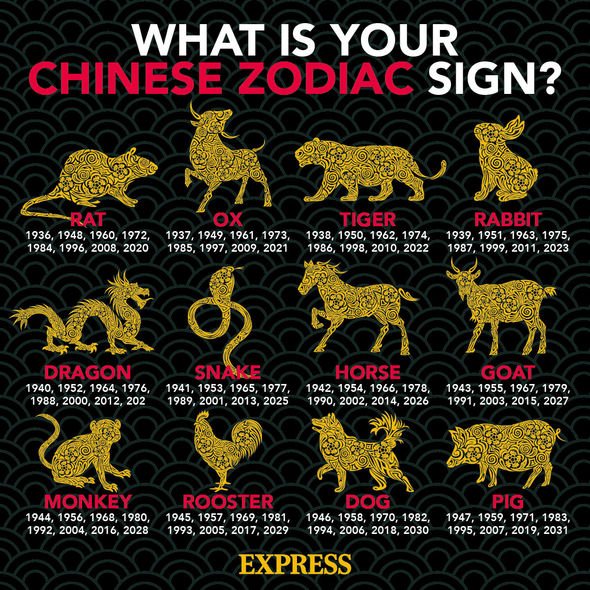 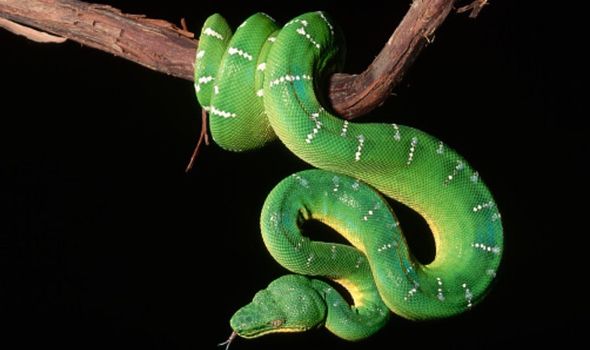 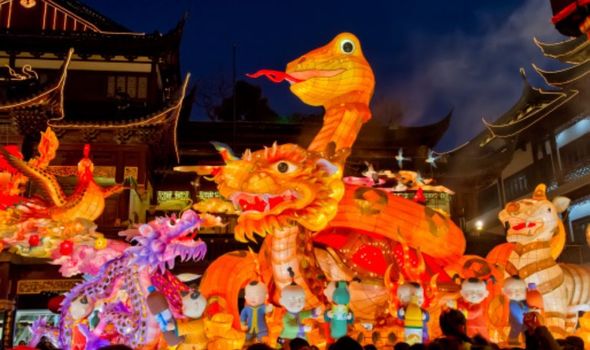 If you were born in a Snake year, you’re probably very intelligent but disorganised.

Marites said: “Snake-born people are highly creative and talented and a true study in contrasts.

“They may seem to lack a clear order to their actions, but they always know what to do next.”

Snakes are comfortable sitting at home on their own – they like their own company just as much as going to a busy event or partying in a nightclub.

Marites said: “They may appear unsociable but they can enjoy themselves even if there are only a few people around them.

“They value their privacy but are focused on their goals and will feel very disappointed if they don’t achieve what they set their hearts on.

“They are innately intelligent and are fitting symbols of wisdom.”

Snakes might come across as harsh, uncaring and obsessed with work, but they’re very kind people.

Marites said: “Beneath their serious appearance, they are really soft at heart. Their relationships are very important to them and won’t take too kindly to any form of betrayal.

“Snake people prefer to communicate openly with others. Although they tend to be suspicious, they will keep any doubts to themselves and think hard before accepting the advice of others.

“With a natural penchant for innovative ideas, the Snake is forever thinking of ways to improve his craft and use them to his full advantage. He often turns to self-reflection to restore his depleted energy.”