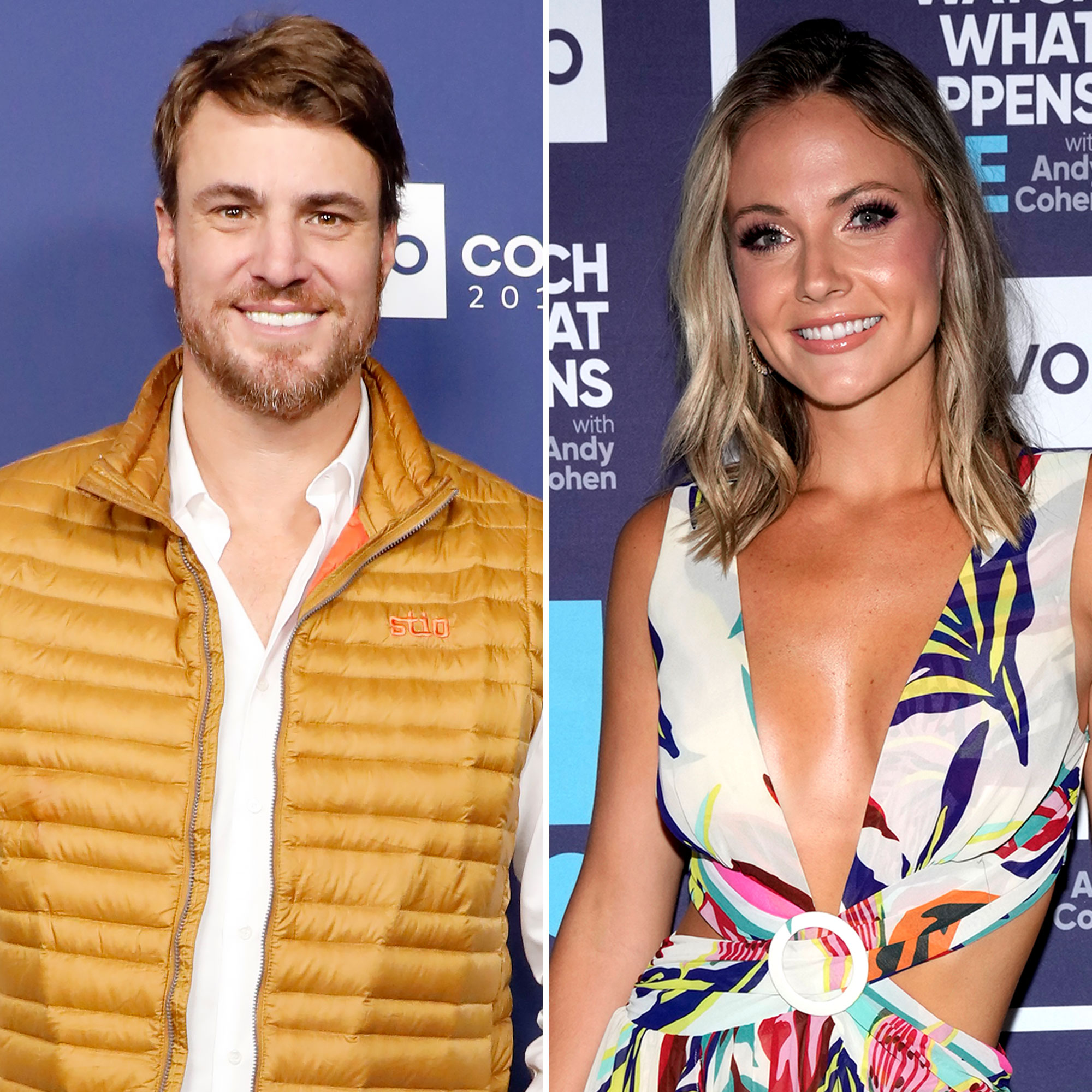 Keeping things civil. Shep Rose and Taylor Ann Green reunited shortly after their split — and it seemed to be smooth sailing for the Southern Charm exes.

The former couples were joined by costar Olivia Flowers for a promotional photo shoot on Tuesday, August 17. “I swear this is authentic laughter,” Rose, 42, wrote via Instagram Story alongside a photo of him sitting between Green, 27, and Flowers, 30, on set.

The sighting comes shortly after Green confirmed that she and Rose called it quits following nearly two years of dating. “We are not together,” the Bravo newcomer said during an appearance on Watch What Happens Live With Andy Cohen on Thursday, August 11.

At the time, the clinical assistant revealed she was living in her “own place” before the breakup, adding, “I would probably have to assume [he was not faithful to me].”

Green also weighed in on watching the ups and downs of her relationship unfold onscreen during season 8 of Southern Charm. “That news came out a few weeks before we officially [broke things off]. What’s being portrayed is not the stick that broke the camel’s back but I think that everything’s that showing nine months later is proving to be true, he still thinks,” she added, noting that they weren’t currently speaking. “He wants to be, but that’s having his cake and eating it too. So, no. I’m not about that. Not for right now, at least.”

Late last month, Us Weekly confirmed that Rose, 42, and Green pulled the plug on their romance. After sparking dating speculation in 2020, the pair continued to be candid about their evolving views on commitment over the years.

“Things are going well, and she’s fantastic,” the South Carolina native exclusively told Us in October 2020. “I kinda jokingly said, like, she refuses to give me a reason to not be in love with her, honestly. Like, I can find a reason to, like, weasel my way out of, like, any — oh, not weasel, but you know what I mean?”

For Rose, his connection with Green made him reconsider what he envisioned for his future. “Day after day, month after month, she was just fantastic. It just makes it really easy when, when you’re like, ‘Wait a second, why would I ever not want this person in my life?’” he told Us. “That doesn’t make any sense at all. So it’s definitely a departure from my norm.”

During season 8, viewers were offered a glimpse at Rose and Green struggling to see eye to eye when it came to their relationship.

“Marriage is a big deal, right? It’s a scary proposition,” Rose admitted to his costar Whitney Smith in an episode that aired earlier this month. “It goes back to the age-old question: Lust vs. love. Lust wins a lot. I don’t want to get married because I don’t want to get a divorce. I don’t want to be a failure in marriage. But Taylor’s fantastic.”

Green, for her part, opened up about looking to take the next step with her then-boyfriend. “If it were Shep and I getting married, he wouldn’t sit still to listen. He would probably look at the pastor and say, ‘Hurry up!’” she told cameras during a confessional.

The Commodore owner continued to slam the idea of getting married later in the episode, saying, “I hate weddings. Every freaking girl has this freaking syndrome that Disney drilled into them. There’s no Prince Charmings. I guarantee you the more perfect they seem, the more screwed up they are.”