Home » Talks break down between Prince Harry, senior royals over leaks ‘from the Sussex side’

Talks between Prince Harry and senior members of the royal family have stalled — due to persistent leaks “from the Sussex side,” according to a new report.

Discussions between the two sides broke down following Prince Philip’s funeral last week — when Harry met privately with his brother Prince William and their father Prince Charles to hash out their differences.

But since then, no “meaningful conversations” have been had, with aides increasingly concerned over private details that have emerged in recent news stories about the notoriously private family, The Sun reported.

The aides pointed to articles published following Harry’s return to California, including a story in People magazine about a private phone call purportedly made between Meghan Markle, her and Harry’s 1-year-old baby Archie and Queen Elizabeth ahead of Philip’s funeral. 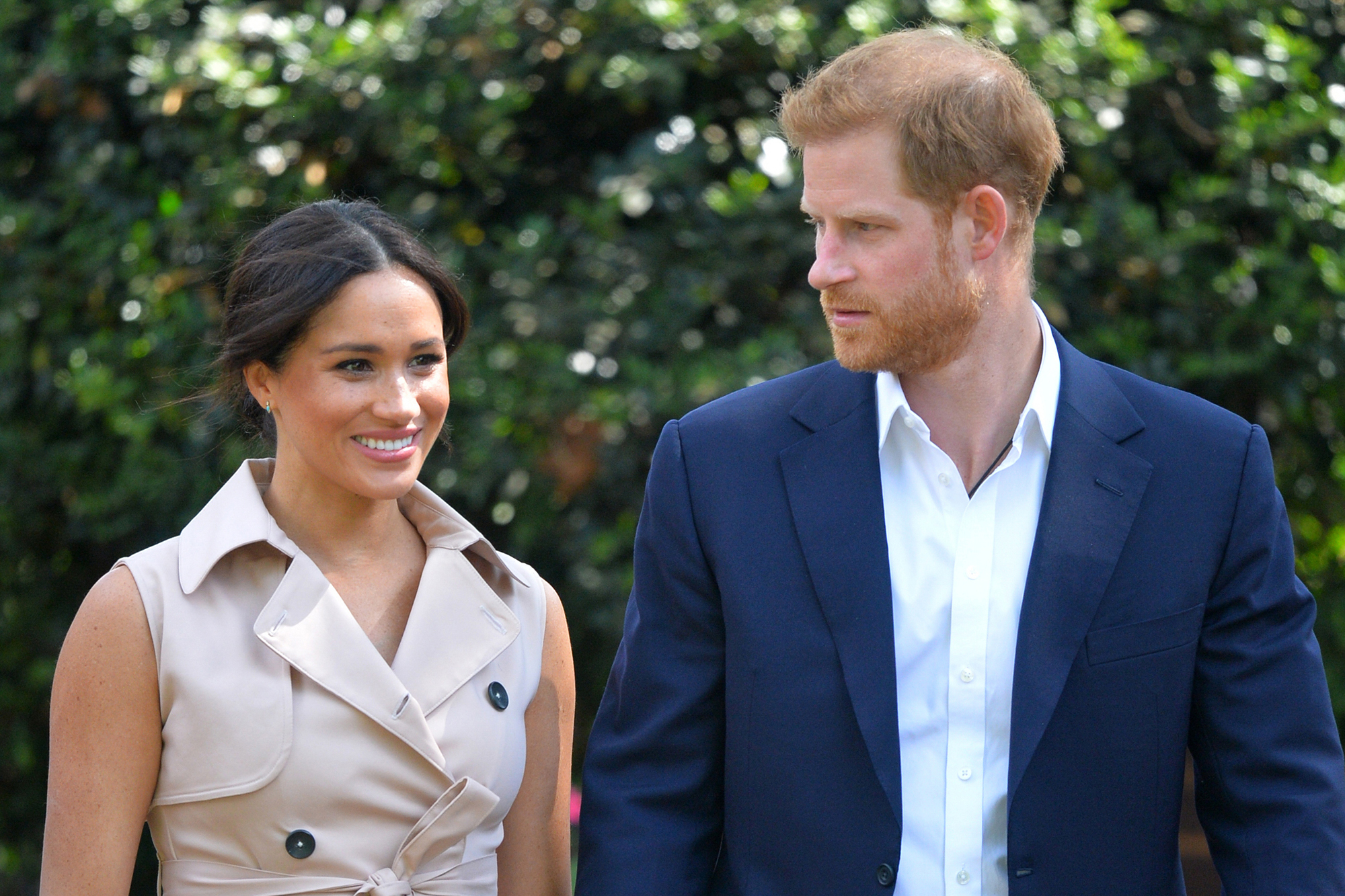 “Saturday broke the ice for future conversations but outstanding issues have not been addressed at any great length,” Scobie said, citing sources close to Harry.

“The family simply put their issues to one side to focus on what mattered.”

But The Sun said there was no progress made between the famous siblings, who have been feuding ever since the Duke and Duchess of Sussex split from the royal family last year. 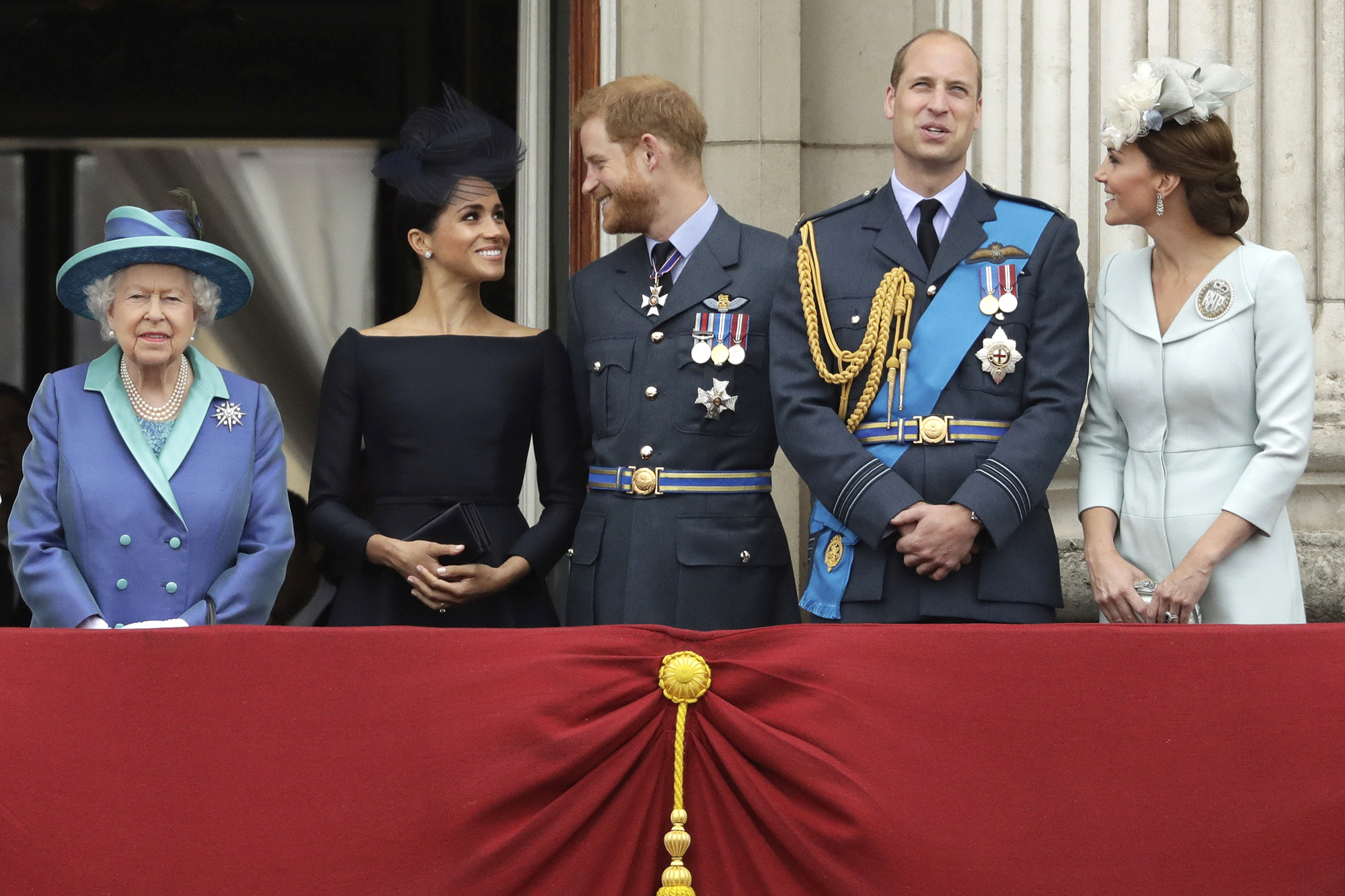 Harry is expected to return to the UK for the unveiling of a statue in honor of his late mother, Princess Diana, on July 1, according to The Sun.