Home » Lifestyle » The Challenge's Ashley Is in 'Anger Management': 'I'm Only Mad at Myself'

Working on herself. Ashley Mitchell took to social media following her surprise elimination from The Challenge: Spies, Lies and Allies on Wednesday, November 10.

“I just want to thank everyone whose [SIC] stuck with me through out this all. Everyone knows I’m only mad at myself and it has been so hard to shake off the depression and anxiety since getting home,” Mitchell, 34, tweeted after the episode aired. “I have been taking anger management and reflecting alot. I love you yall so much.” 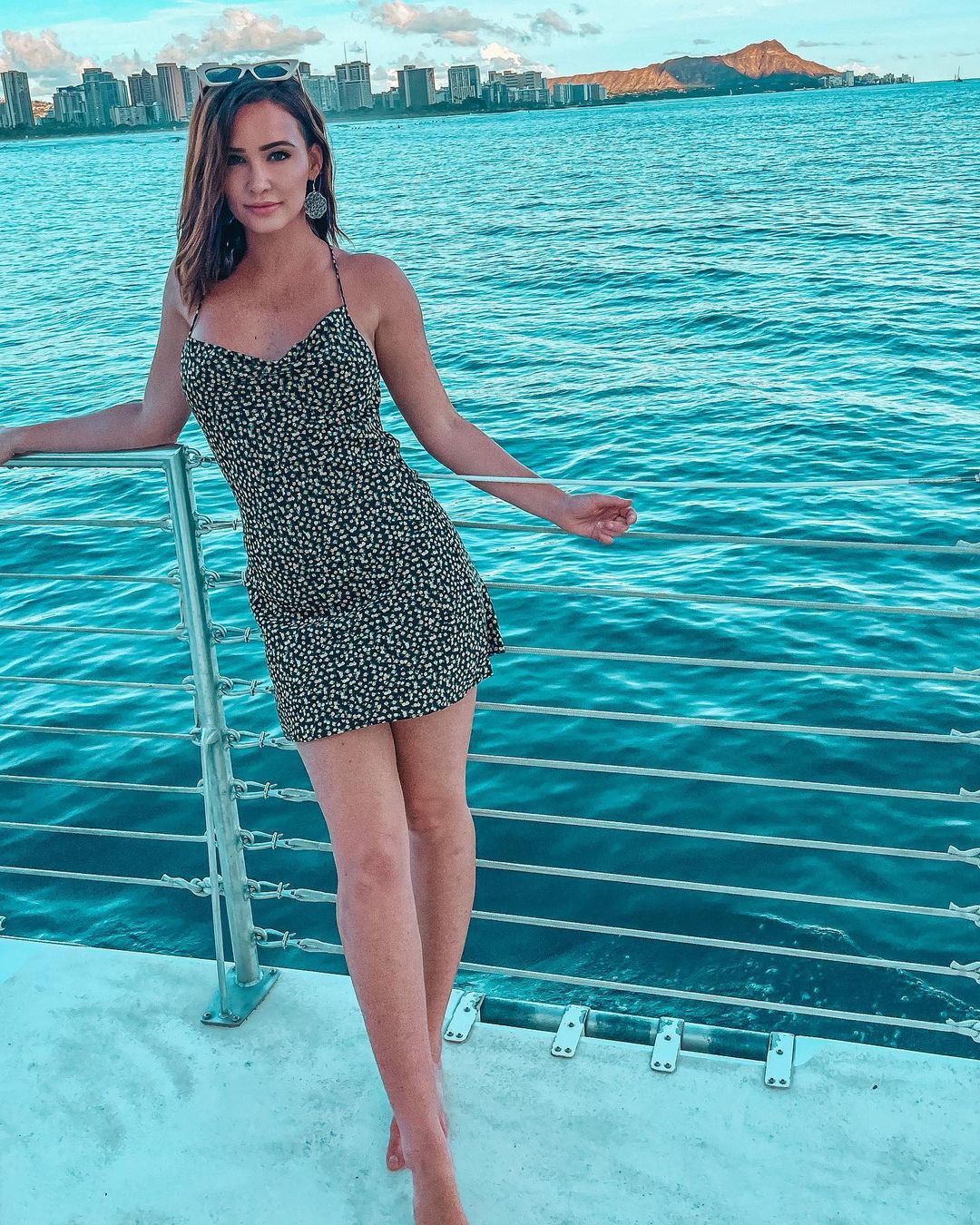 The Real World alum was missing from deliberation during Wednesday’s episode. Before the contestants competed in the lair, host TJ Lavin then announced that she had been cut from the show.

No other information about what rule she broke was revealed and MTV did not have a comment on the exit. 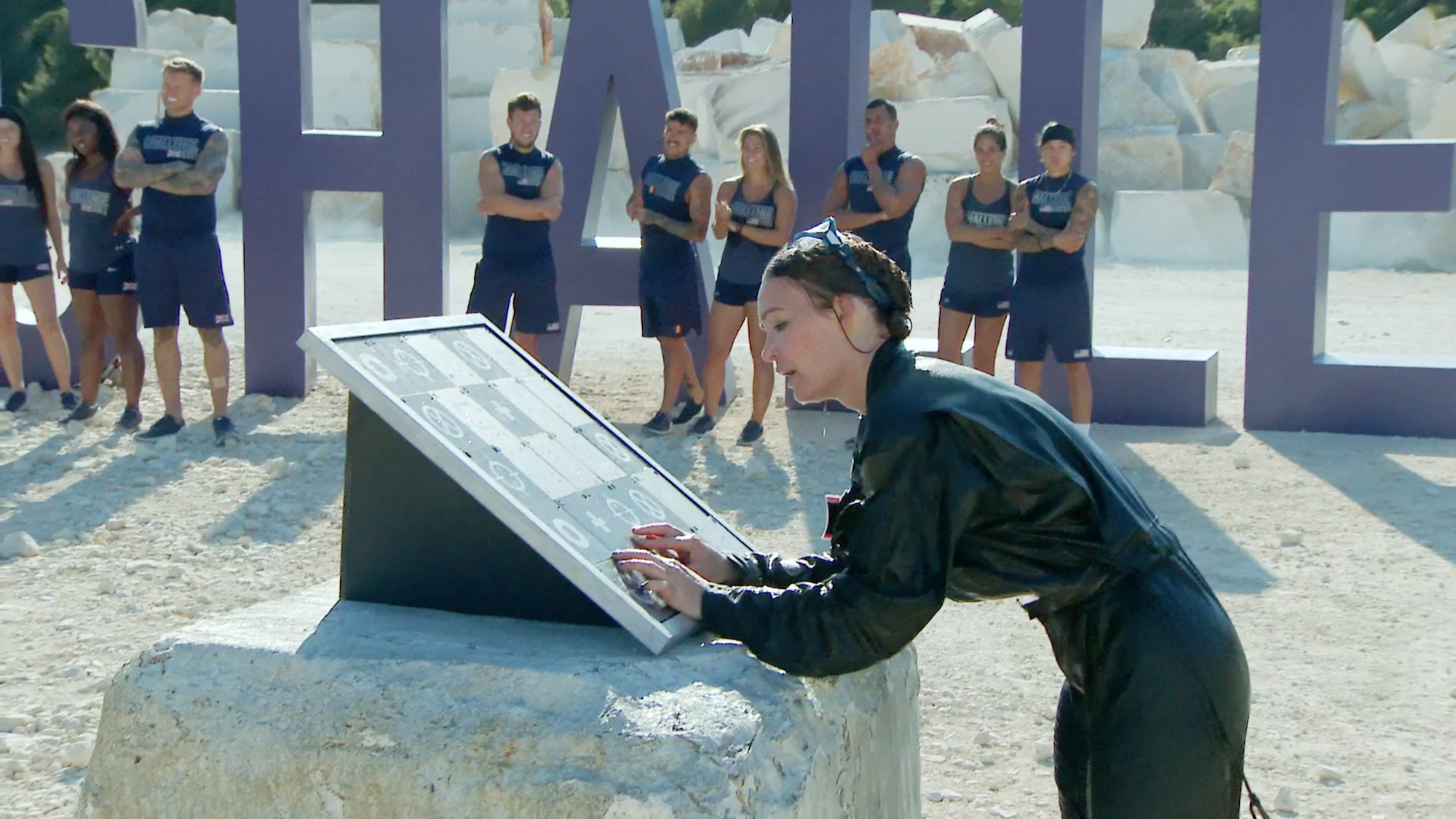 “Rules are rules and I respect @mtv and TJs call,” the two-time champ tweeted. “The best apology is changed behavior. See you next time @challenge.”

She also reacted via Instagram Story, writing, “Thank you all and @challengemtv for the rough season. I’ve definitely grown and learned a lot though.”

‘The Challenge’ Greats: Where Are They Now?

Mitchell has competed on nine seasons of The Challenge, taking home her first win in 2017 on Invasion of the Champions. She won again the following year on Final Reckoning when she famously stole the $1 million prize from partner Hunter Barfield.

Although she didn’t specifically comment on why she was sent home, she did interact with fans via Twitter.

“You’re a better person than me sis bc I would NOT respect the bulls–t. Keep your head up always,” Challenge alum Jemmye Carroll tweeted. Mitchell responded, “Thank you always Jem. it means more than you know.”

The California native also “liked” a handful of tweets about the situation.

Stars Fired From Reality Shows Through the Years

“This selective fake woke outrage that MTV keeps doing needs to stop. You literally did nothing wrong and should’ve been respected considering what you bring to the show, it’s so sad seeing u being treated like this, love u ashley,” one tweet Mitchell “liked” read. Another “liked” tweet read, “You are LOVED by so many. You have done so much for our community, no one can take that away from you. Worse things have been allowed on the show. They tried to fix the narrative and take away the win that was rightfully yours. Please come back.”

The Challenge: Spies, Lies and Allies airs on MTV Wednesdays at 8 p.m. ET.