Home » Lifestyle » The Crown net worth – which cast member is the richest?

The Crown has seen a number of Britain’s best-known actors take on roles and famous royals. What is the net worth of the many cast members?

According to Spear’s Magazine Olivia Coleman is worth £3 million.

She has an Oscar, four BAFTAs and the same number of BIFAs.

She has played the Queen in The Crown but it’s not the only royal she has played. She played Queen Anne in The Favourite.

She also has two Golden Globes and three Satellite Awards.

Tobias has appeared in Casualty and on popular drama Rome.

He was in the hugely popular show Outlander from 2014 to 2018 before he began playing Prince Philip in 2019 on The Crown. He has been nominated for a Golden Globe for the role.

According to Celebrity Net Worth, Tobias is worth £3m. 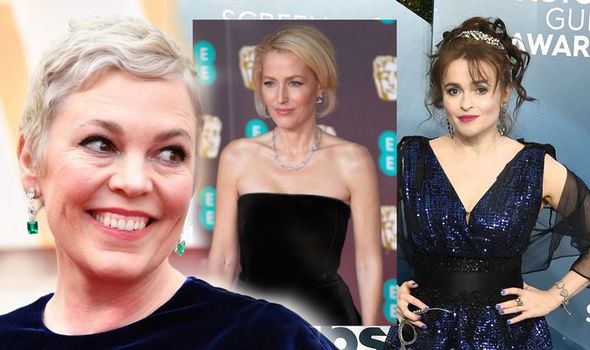 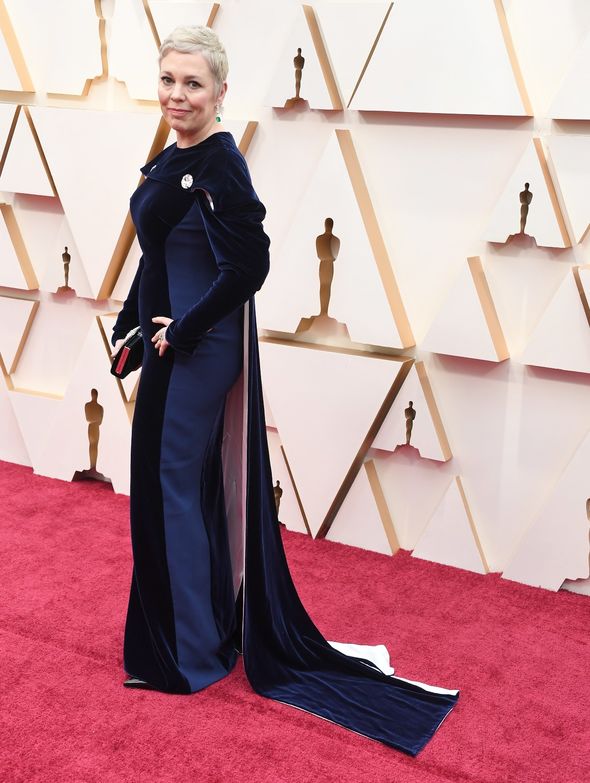 Helena, who plays Princess Margaret in the series, is one of the better-known cast members. She is known for appearing in many of her former husband Tim Burton’s movies in starring roles. This includes the likes of Sweeney Todd: The Demon Barber of Fleet Street and The Corpse Bride.

She also appeared in Harry Potter and Fight Club.

The Crown is not her first turn playing a royal. She played the Queen Mother in The King’s Speech.

According to Business Insider, she is worth around £45m.

Ms Anderson will play one of the most influential non-royal women of British history, Prime Minister Margaret Thatcher.

She is best known for appearing in The X Files and has gone to appear in many hugely popular franchises.

This includes most recently Sex Education and American Gods.

Gillian is estimated to be worth around £26m. 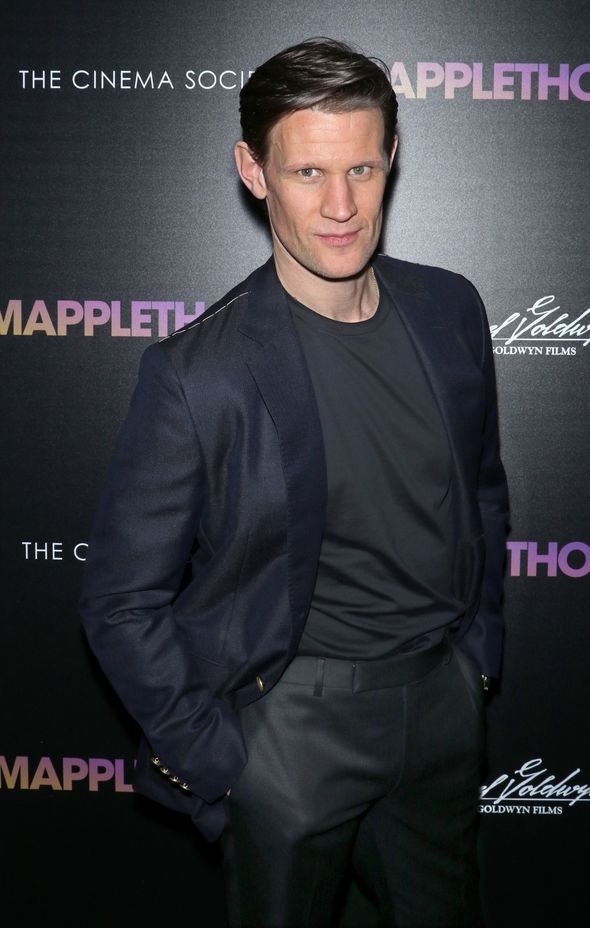 He was praised for the role, especially one nude scene that showed his backside.

Matt has also appeared in Pride and Prejudice and Zombies and more recently horror film His House.

Spear’s Magazine reports his net worth to be £4m. 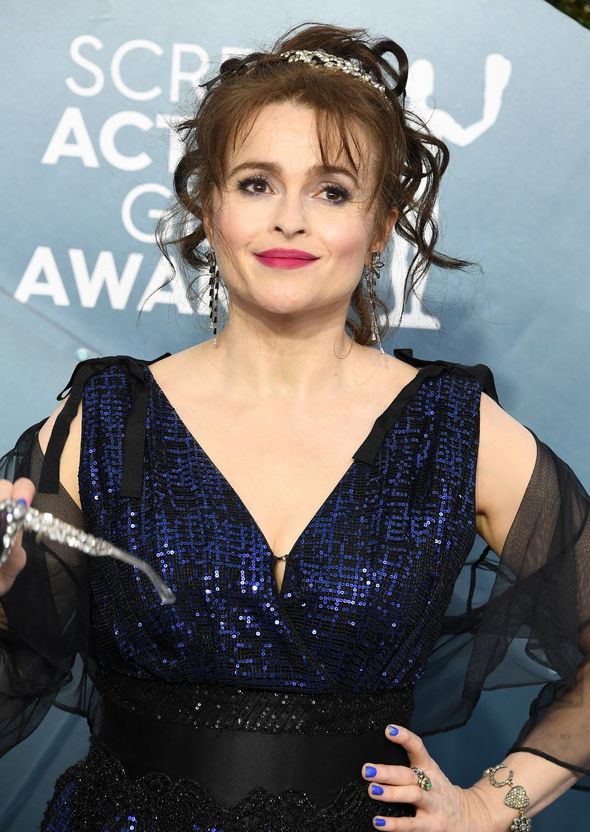 Imelda has been cast to play the Queen in the fifth and final series of The Crown.

She has famously played Professor Umrbidge in the Harry Potter film franchise.

With a huge number of critically acclaimed performances under her belt, her career has spanned stage to commercially popular endeavours.

They include Downton Abbey, Paddington 2, and Maleficent.

Imelda is estimated to be worth around £7.5m.