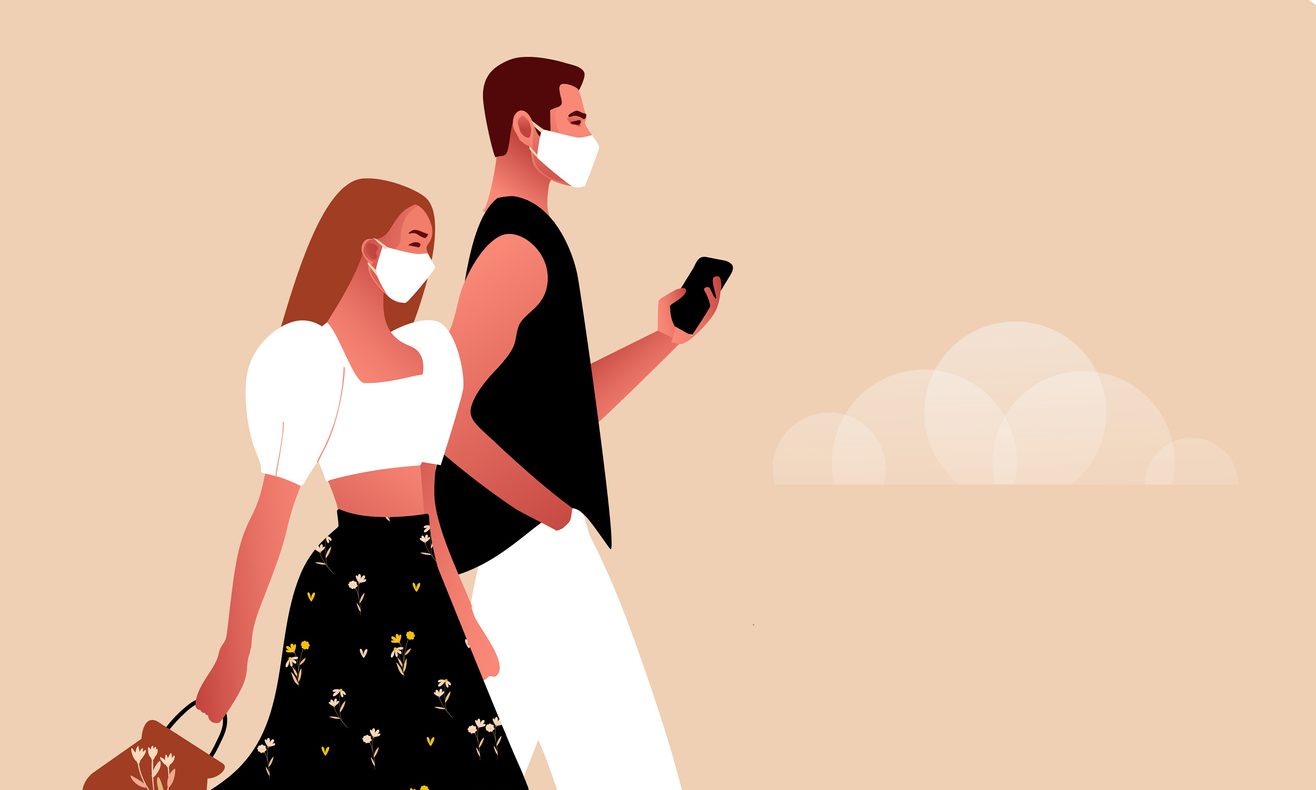 How many sexual partners is too many?

The answer, in theory, is that the limit does not exist. You should have sex with as many or as few people as you wish.

After all, as long as it’s safe and consensual, there’s no harm in having sex with lots of different people throughout your life.

And no, that won’t make your vagina ‘loose’.

And yet the idea that there’s a ‘perfect’ number of previous partners persists.

Someone’s number can get them judged, praised, or dismissed as a date. Despite knowing deep down that who someone is can’t be summed up just by a number, we continue to read into this figure as some huge, revelatory thing.

And, of course, the goalposts keep changing.

Back in 2016, it was suggested that the perfect number of previous sexual partners was three for a fling, or two when pursuing something more serious.

Now, a new survey says that the ideal number is 13 – quite a jump, we know.

The team at affairs website IllicitEncounters surveyed 2,000 of its users – 1,000 men and 1,000 women – to find out what they would deem their optimal number for someone they’re dating.

Across the board, 13 was the most popular answer, with 52% of those asked listing this as the ideal.

It’s worth noting that 52% is definitely not a unanimous answer. There will be some people with a far lower or far higher definition of ‘perfect’.

It’s also worth considering that all the people surveyed are users of a dating website specifically for affairs, so perhaps this isn’t representative of the entire population.

That being said, it’s still an interesting insight into what some people think is ‘too many’.

The survey found that having 18 or more partners is a turn-off (73% agreed) as it’s a ‘warning sign’ that someone may be difficult to please.

Jessica Leoni, sex and relationship expert at IllicitEncounters.com said: ‘A high number of sexual partners is a turn-off for many.

‘Nobody wants to be just another notch on the bedpost.

‘Equally, you don’t want to date someone who’s barely had any experience, it’s a recipe for an awkward fumble.

’13 partners is the ideal number – and guarantees that somebody is going to be experienced, adventurous, and open minded inbetween the sheets.’

Sofia, 33, from London, said: ‘When a man has a long list of sexual encounters it’s a red flag. I’d be wary that he’s a womaniser, and would not trust his intentions.’

Sonia, 38, has similar views: ‘There’s nothing sexy about a man having casual sex. It leads me to believe they value quantity over quality.’

With that sort of judgement flying about, it’s little wonder that a lot of us are lying about our number – although this is more common in women.

67% of women lie about how many sexual partners they’ve had, says the survey, compared to 13% of men – likely hinting at the way women are judged more harshly than men for promiscuity.

That’s backed up by the findings that 59% of the men asked said that a high number of sexual partners makes someone less desirable, versus 46% of women.

These concerns might impact our sexual activity and willingness to get busy. 77% of the men surveyed said they would sleep with someone on the first date if there was chemistry, compared to just 39% of women.

Considering how much we read into people’s number, perhaps the best approach is just not discussing it. After all, does it really matter how many people someone has had sex with, if they’re with you now?

Only 31% of men and women surveyed said they’d want to know about their partner’s sexual history, hinting that perhaps it’s better to just leave our number off the table, if only to avoid all the overthinking.

‘As long as you’re practising safe sex, boundaries are set and expectations are met,’ says Hayley, 46, ‘then why not?’.

Rush Hour Crush – love (well, lust) is all around us

Tell us about your Rush Hour Crush by submitting them here, and you could see your message published on the site.