Home » Lifestyle » 'The Legend of Zelda: Skyward Sword' Kikwi Are Not Related to Kokiri and Koroks — Here's Why

The Legend of Zelda series has many unique races, including Gorons, Zora, Rito, Minish, and Hylians. However, thanks to a somewhat messy timeline, each Zelda game tends to occur years after each other, sometimes hundreds or thousands of years. With so much time, the races evolve and change. Fans wondered if the Legend of Zelda: Skyward Sword Kikwi marked a precursor to the Kokiri and Korok races. 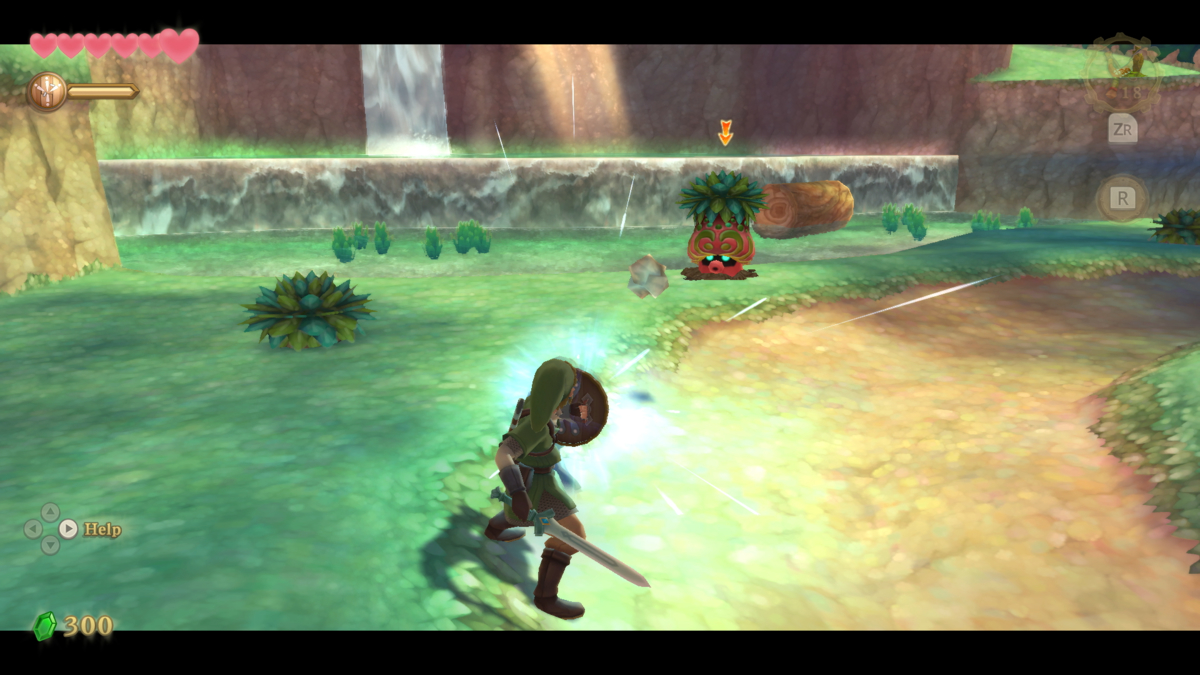 Did ‘The Legend of Zelda: Skyward Sword’ Kikwi evolve into the Kokiri and Koroks?

Many fans assumed that in The Legend of Zelda: Skyward Sword, the Kikwi race evolved into the Kokiri from Ocarina of Time and then the Koroks in Breath of the Wild. However, Nintendo themselves debunked this theory.

According to “The Legend of Zelda Encyclopedia,” the Kokiri in Ocarina of Time are offshoots of Hylians, not Kikwi.

“In truth, the Kokiri are also Hylians. They trace their roots back to a time when Hylians were first developing their civilization, building cities, and relying on a less natural way of life. The Kokiri decided to distance themselves from the Hylians, exiling themselves to the forest to make their own life closer to nature,” the Encyclopedia reads on page 50. 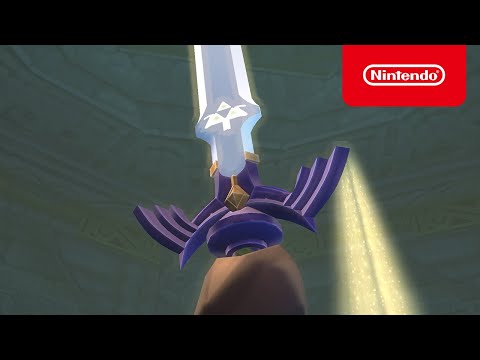 In The Legend of Zelda: The Wind Wake, the Great Deku Tree confirms that the Koroks evolved from the Kokiri. This gives the Kokiri and Koroks a direct lineage, but the Kikwi are absent.

While comments from Nintendo confirmed that the Parella in Skyward Sword evolved into the Zora, and then the Rito, the Faron Wood inhabitants Kiwki have a different story.

What happened to each race in the game?

While many races appear in The Legend of Zelda: Skyward Sword, like Kikwi and Gorons, fans only know the fate of a few.

The Hylians became the dominant race, and Gorons carved out their civilization with very little change in appearance over the eras. The aquatic Parella eventually turned into the Zora. However, the Ancient Robots, Mogma, and Kikwi’s ultimate fate can only be speculated. 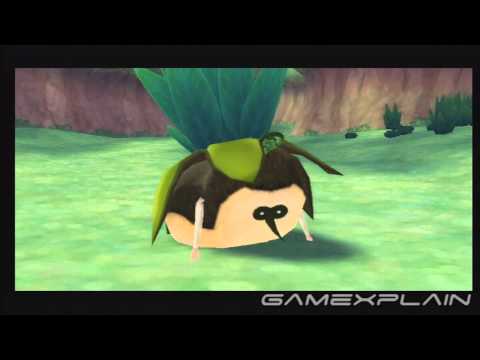 The Ancient Robots likely all died out. In Skyward Sword, almost every robot Link encounters have long broken down. Scrapper and the mini-bosses Dreadfuse and Scervo mark the sole exceptions, and since no Ancient Robots have appeared later in the timeline, the race likely died with them.

In Skyward Sword, the Kikwi and Mogma have more uncertain fates. The Mogma left subtle impressions on Hyrule, inspiring items like the Mole Mitts in The Minish Cap.

Fan theories try to explain what happened to ‘The Legend of Zelda: Skyward Sword’ Kikwi

If the Skyward Sword Kikwi did not evolve into the Kokiri, then what happened to them?

Fans on Reddit theorized that they might have instead become the Deku Scrubs. In Ocarina of Time, the Kokiri share the forest with Deku Scrubs, tree-like creatures aggressively spit nuts at enemies.

However, they seem to have more in common with the Octorok enemies. They likely have closer connections to the squid-like creatures.

Unfortunately, at the time, fans know almost nothing about the Kikwi’s fate after Skyward Sword. Hopefully, one day, Nintendo could drop new hints about what became of them, possibly in Breath of the Wild 2.