Mario Kart is ready to roll.

Japan’s highly anticipated “Super Nintendo World” will finally open to the public on Feb. 4, 2021, after having its summer debut pushed back as a result of the ongoing coronavirus pandemic, the video game-themed amusement park announced Monday.

“Super Nintendo World will debut here as the first multi-level land at Universal Studios Japan,” Universal creative executive producer Thomas Geraghty told journalists during a media tour of some park locations — including the interior of Bowser’s Castle, which houses a Mario Kart-themed attraction.

Guests in the immersive experience will wear an augmented reality (AR) headset created by Universal as they ride “right alongside of Mario, Peach and Bowser,” Geraghty said. The park will also have attractions, restaurants and gift shops, as well as other “experiences” based on dinosaur character Yoshi that “you can find nowhere else but in Universal Studios Japan,” he added.

The Osaka-based park was initially scheduled to open alongside the 2020 Tokyo Olympic Games, which were also delayed as a result of the pandemic.

Universal Studios Japan is owned by Comcast, which has been significantly hit by coronavirus-related financial declines. In the second quarter, the Philadelphia-based cable-TV giant reported a 12% slump, with its NBCUniversal entertainment division particularly hard hit.

In other recent Nintendo news, the company announced in September that it plans to boost production of its extremely popular Switch console in order to keep up with demand. In October, Worker Adjustment and Retraining Notification notices filed by Universal Studios Hollywood revealed that the Los Angeles theme park had laid off 2,200 workers since July. “Due to our park closure, we recently furloughed team members and provided the state with the required notification,” a Universal Parks & Resorts rep told Deadline of the layoffs. “We are maintaining health benefits for these impacted team members and covering the full cost until further notice. We remain hopeful that we will be able to welcome them back to work at some point in the future.” 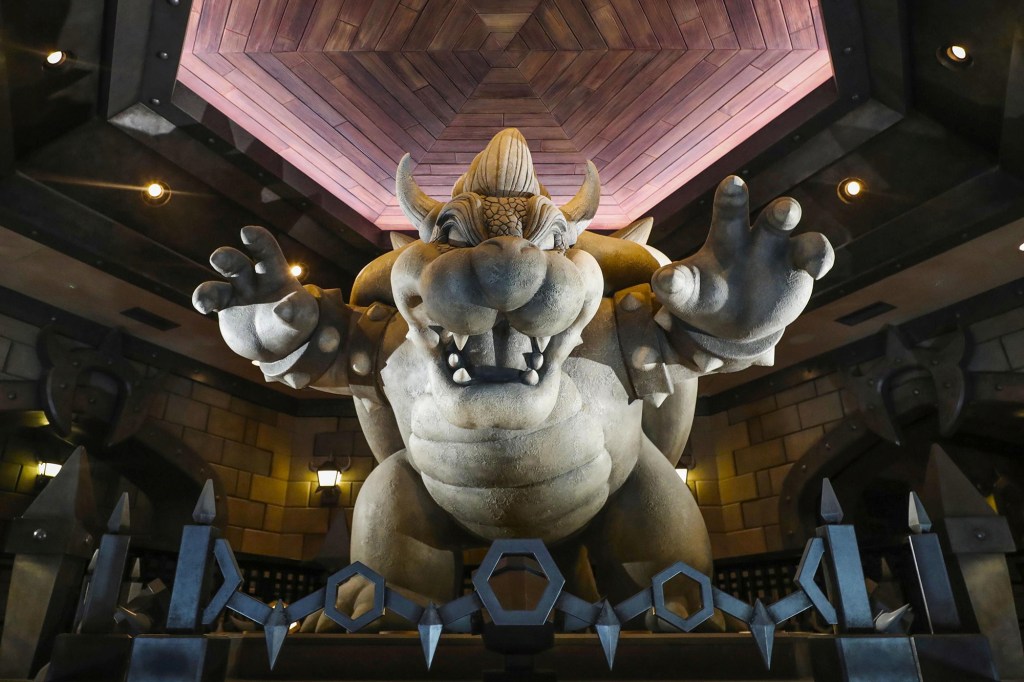 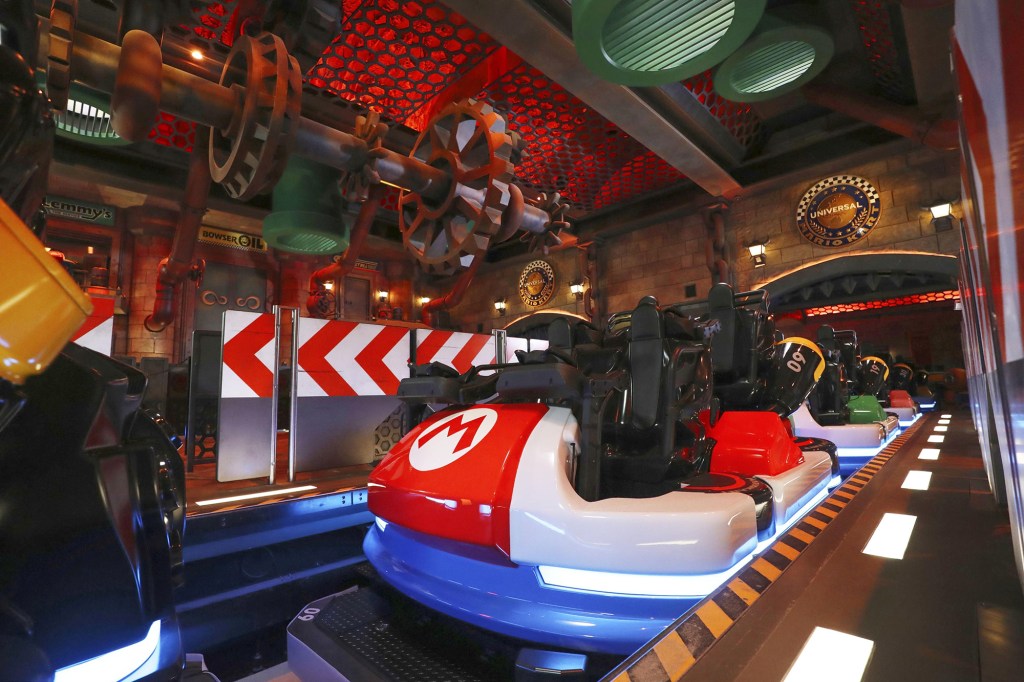