Katie Maloney and Tom Schwartz opened up to Lala Kent and Randall Emmett about wanting to have a baby in a new teaser clip for Season 9 of “Vanderpump Rules.”

Maloney confirmed that she and her husband had stopped using contraceptives, saying, “I thought once we pulled the goalie, it would, like, happen right away.”

Turning her attention to Schwartz, she jokingly suggested, “Maybe you should go get your sperm tested.”

“Yeah, I’ve been laying off the hot tub,” the TomTom Bar co-owner told the group.

New mom Kent, 30, was still curious about some of Schwartz’s other habits that may hinder his wife from getting pregnant.

“Hey, do you sleep without pants on?” she flat-out asked, seemingly referencing a study that found that men who go to bed nude have higher sperm counts. 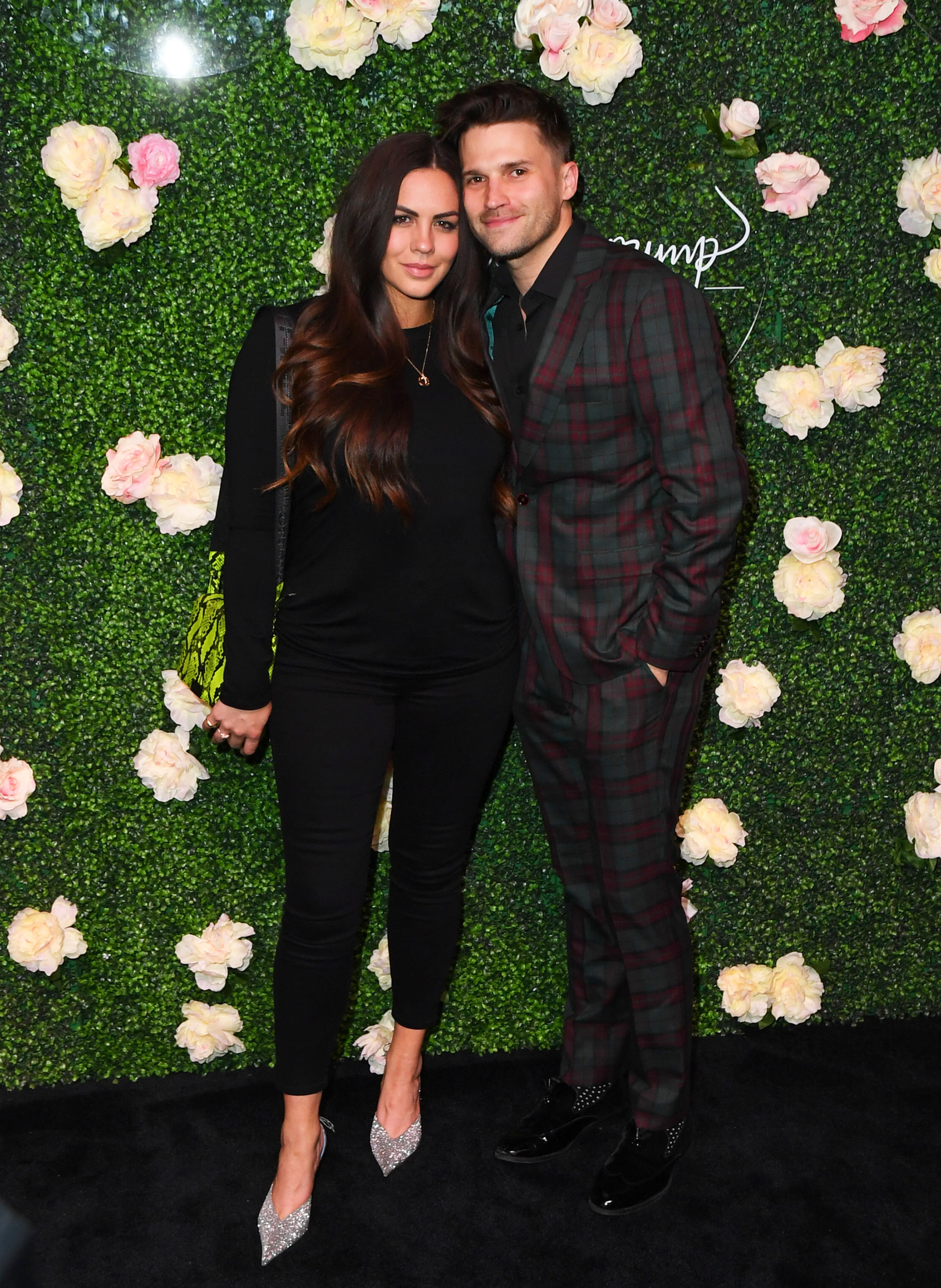 The foursome’s conversation was the first look into “Vanderpump Rules” Season 9, which Bravo announced earlier this week.

The show is set to get back into filming full-swing in May now that coronavirus restrictions have been loosened in Los Angeles, with an insider telling Page Six that the cast hopes to begin shooting the first week of the month.

In the meantime, Maloney can get her baby fix with Kent and Emmett’s daughter, Ocean, Brittany Cartwright and Jax Taylor’s son, Cruz, Scheana Shay and Brock Davies’ daughter, Summer, and Stassi Schroeder and Beau Clark’s daughter, Hartford, who is Maloney’s goddaughter.

Schwartz and Maloney tied the knot in front of Bravo cameras in 2016, but their union wasn’t legalized. They made it official with a ceremony in Las Vegas in July 2019.

“Listen, our wedding was perfect,” Schwartz told Page Six of their first wedding. “That was my dream wedding I never knew I wanted. I didn’t know I wanted a wedding in the woods with a woodsy, elegant theme. But now that it happened, I did, and I wouldn’t change it for the world. It was very sacred, probably the happiest day of my life.

“The paper ceremony, I like to call it, it was in its own weird, little Vegas way. It was kind of a dream come true. It was something I kind of always fantasized about.”