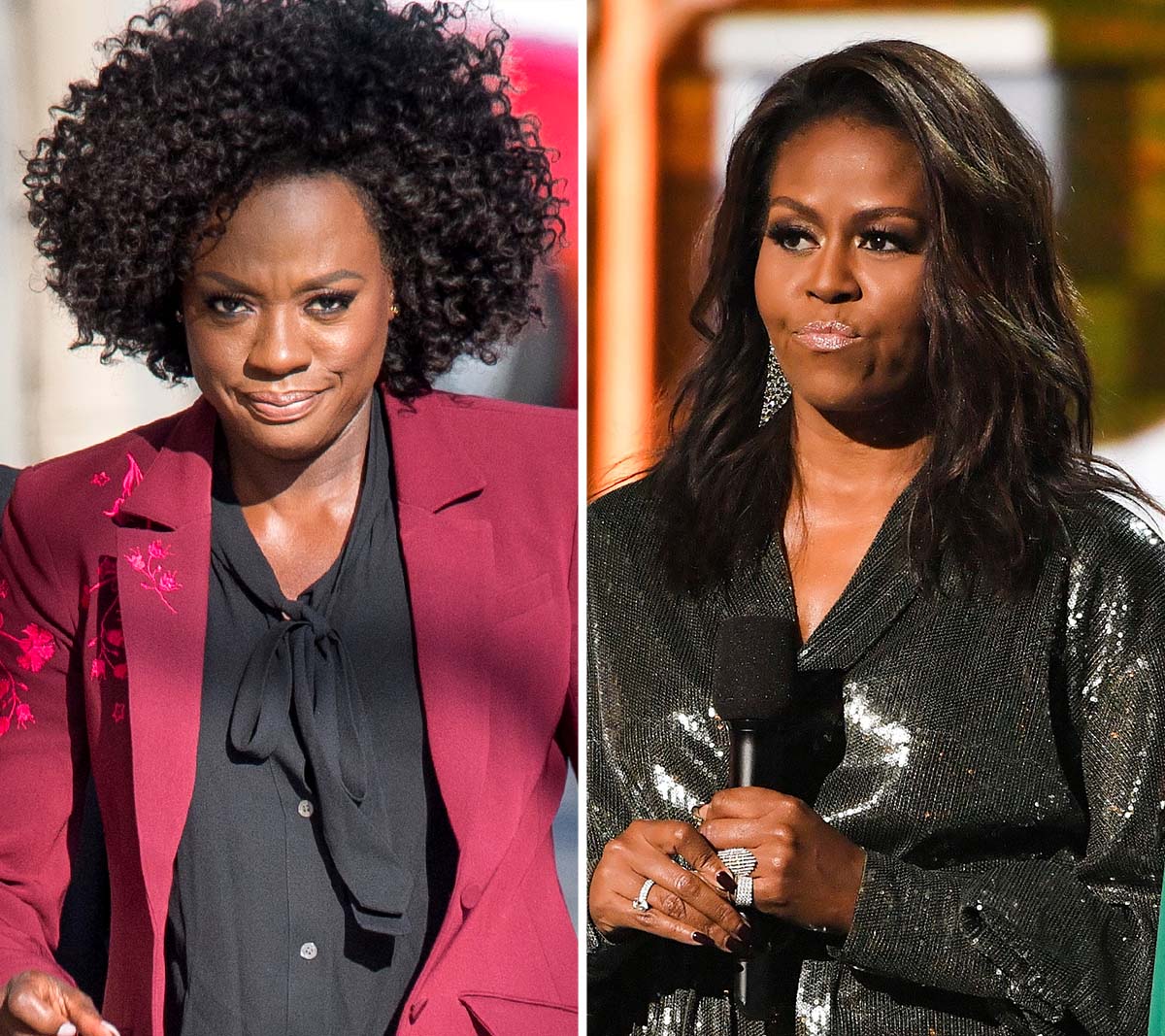 Putting it all out there. Viola Davis doesn’t have time for critics — especially when it comes to her portrayal of Michelle Obama on Showtime’s The First Lady.

How ‘The First Lady’ Cast Compare to Their Real-Life Counterparts: Pics

The 56-year-old actress told BBC News in an interview published on Monday, April 25, that it is “incredibly hurtful when people say negative things about your work.”

While the How to Get Away With Murder alum acknowledged that harsh reactions to her performances are an “occupational hazard” of being an actress, she noted that critics aren’t necessarily essential to the craft. 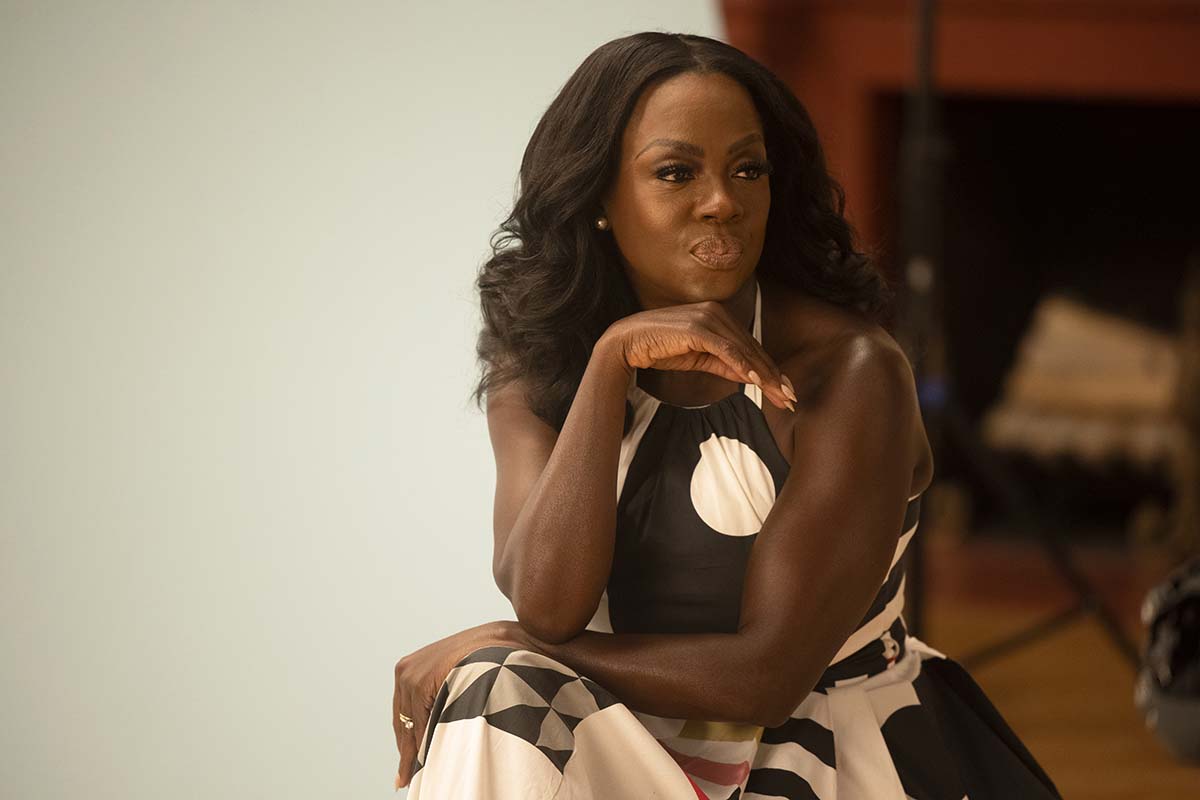 “They feel like they’re telling you what you don’t know, like, ‘Oh, you’re surrounded by people who lie to you and I’m going to be the person who leans in and tells you the truth,’” Davis explained. “It gives them an opportunity to be cruel.”

She added: “The thing about critics is they serve absolutely no purpose.”

Following the premiere of The First Lady earlier this month, the South Carolina native was slammed via social media for how she channeled Obama, 58, with some viewers calling out her dramatic facial expressions and physical mannerisms.

Actors Who Portrayed Real People in Movies and TV Shows

“I imagine Viola Davis watched a lot of video footage of Michelle Obama speaking,” one person tweeted. “Where she got the idea to do the weird, exaggerated pursed-lip thing is beyond me. It’s distracting and unnecessary.”

Another Twitter user wrote: “They set Viola Davis up by allowing her [to] keep her mouth that way throughout the filming. It’s so cringey and distracting.”

Davis’ portrayal of the former first lady was unlike any other in the cast, as the Becoming author is the only living character being depicted on the series. Michelle Pfeiffer plays Betty Ford, who died in 2011, while Gillian Anderson portrays Eleanor Roosevelt, who passed away in 1962.

O-T Fagbenle, for his part, took on the task of embodying former President Barack Obama, who wed Michelle in 1992. The real-life couple share two daughters: 23-year-old Malia and 20-year-old Sasha.

Despite negative feedback from critics and viewers, Davis revealed that she has developed a thick skin after decades in the industry.

“How do you move on from the hurt, from failure?” she wonderred during her BBC News interview. “But you have to. Not everything is going to be an awards-worthy performance.”

The Help star confessed, “Ultimately, I feel like it is my job as a leader to make bold choices. Win or fail, it is my duty to do that.”

The Oscar winner further explained that it was “almost impossible” to play someone as recognizable as Michelle, noting, “Either you’re doing too much or not enough.”

Earlier this month, Davis expressed concern over how hard it would be to accurately depict Michelle, who lived in the White House from 2009 to 2017 while Barack, 60, served as the 44th president of the United States.

“You’re terrified whenever you start a job, because you are afraid you are going to be found out — that’s big imposter syndrome,” she told Entertainment Tonight in April. “But with Michelle Obama, it’s like everyone has ownership over Michelle Obama. … Everyone knows what she looks like, what she sounds like, what her hair [is like].”

The First Lady airs on Showtime Sundays at 9 p.m. ET.