MORE than one million Virgin Media customers will get a free broadband speed boost over the next few months.

Users are set to be upgraded to the provider’s M100 broadband, meaning they'll benefit from average broadband speeds of 108Mbps. 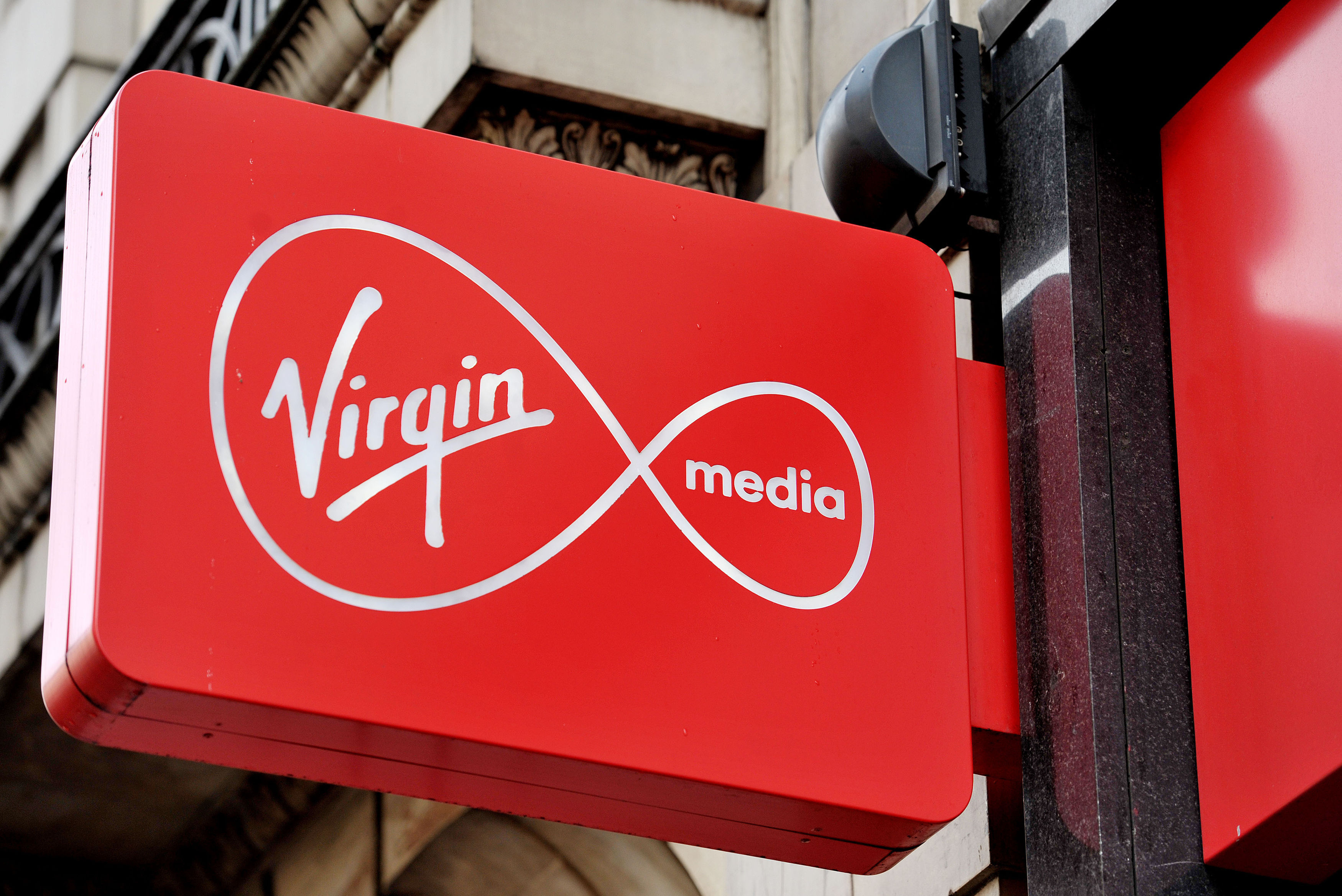 This is around twice as fast as the UK average at 54.2Mbps.

Thanks to the plan, more than half a million customers can expect their broadband speeds to double, according to Virgin Media.

Others will benefit even further as their speeds will increase fivefold.

The faster speed means you can download a HD film in just over seven minutes, alternatively download Fornite to an Xbox in less than 45 minutes.

The free upgrade is available to customers who signed up to the 50Mbps broadband before December 1 in 2019 and to users on older packages such as 70Mbps.

IF you're not eligible for the upgrade, here are some top tips to boost your broadband speed from Ofcom:

There's no single price point for these plans as customers would have been given different prices depending on when they signed up.

To get the upgrade, eligible customers don't actually have to do anything as the network will automatically upgrade you.

This work started on Monday and Virgin Media is currently upgrading roughly 20,000 customers every day, it told The Sun.

The network, which expects the majority of customers to be upgraded by the end of March, will contact you once your service once has been upgraded.

Separate to the networks' announcement, Ofcom has today proposed new regulation that'll ensure the whole of the UK gets access to fibre broadband.

This is up to five times more reliable than superfast broadband, and less likely to slow down when lots of people use them at the same time, the telecoms regulator said.

Rural areas are often left behind as fibre networks are more expensive to build where less people use it.

But the new regulation, which includes supporting investment by Openreach, makes sure companies build networks for Brits across the whole of the UK.

Last year, Virgin Media hiked prices by up to up £54 a year for phone and internet customers.

Meanwhile, Virgin Media, BT and TalkTalk are still overcharging loyal customers by up to £236 a year.

As of June, you can now cancel broadband contracts for free if firms don't fix faults or problems.

Much of the UK has seen damp and dreary weather this week, with persistent heavy rain and gloomy skies dominating

London crane collapse: One dead and four injured after 65 foot crane falls onto homes in Bow – The Sun

Much of the UK has seen damp and dreary weather this week, with persistent heavy rain and gloomy skies dominating

London crane collapse: One dead and four injured after 65 foot crane falls onto homes in Bow – The Sun

07/09/2020
We and our partners use cookies on this site to improve our service, perform analytics, personalize advertising, measure advertising performance, and remember website preferences.Ok