Dottie is one of the most mysterious and fascinating characters in ‘WandaVision.’ HL spoke EXCLUSIVELY with Emma Caulfield about the ‘many layers’ to every character, the quest for ‘answers,’ and more.

Dottie first graced us with her presence in the second episode of WandaVision. She shared an intense and pivotal moment with Wanda when someone tried to reach out to Wanda via the radio. HollywoodLife talked EXCLUSIVELY with Emma Caulfield and tried to get some answers about what’s next for Dottie and her storyline. 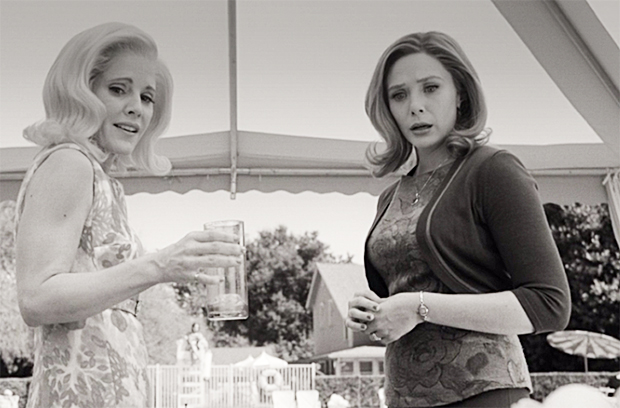 Agnes told Wanda that Dottie is the “key to everything” in the town of Westview, but Emma is not the key to answers when it comes to spoilers. “I’m not the key to answers because I can’t say anything,” she admitted. “Like, I’m totally useless for you right now. But blame Marvel, I have been sworn to secrecy since October of 2019. I have literally just been drilled to just nod or deny or not say anything, you know?” However, she did tease: “I would say that… everyone’s questions will be answered.”

Emma joins Elizabeth Olsen, Paul Bettany, Kathryn Hahn, Teyonah Parris, and more in Disney+’s first original Marvel series. WandaVision is the kickoff to Phase 4 of the Marvel Cinematic Universe. HollywoodLife asked Emma what drew her to the role of Dottie, and she revealed her connection with creator Jac Schaeffer. 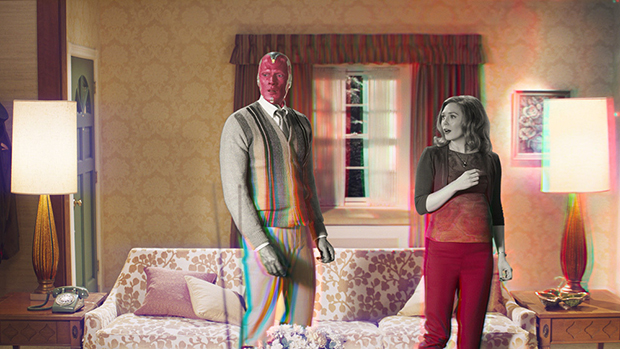 “In full disclosure, what drew me was Marvel,” Emma told HollywoodLife. “Jac Schaeffer, who created the show, I worked with her on Timer. She’s so smart and funny and just talented. I love working with her… We’ve stayed very close over the years since we worked on Timer, and when she called she asked me if I wanted to come do the show. It’s a win working with her, so if she called me to do anything to work with her, my answer was, yes, of course. When, where, what do you know, what do you want? And then the next layer or bonus is it’s Marvel so that’s just a whole other level. That’s a whole other world that I never would have imagined myself being fortunate enough to be a part of.” New episodes of WandaVision air Fridays on Disney+.