Home » Lifestyle » What Is Ron Howard's Net Worth?

Acclaimed director, producer, and actor Ron Howard has had a storied Hollywood career. He’s worked with many of the industry’s greats from Andy Griffith to Henry Fonda to Bette Davis and now has become one of the greats himself. Here’s more on the legendary actor and filmmaker’s career, as well as his net worth. 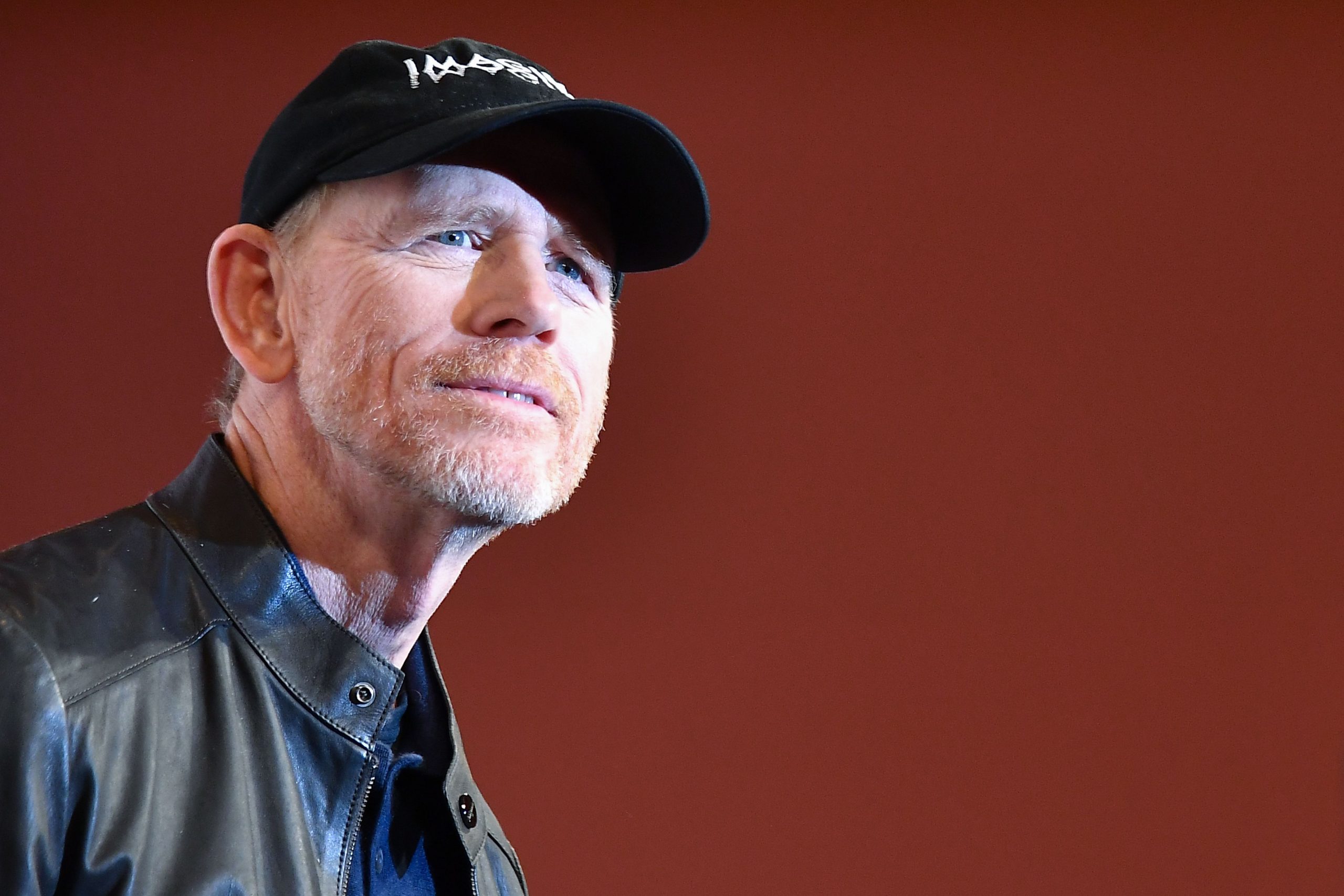 Ron Howard has had to shake off his ‘Opie’ image

Howard’s early career was a success from the start. His role as young Opie Taylor on the classic comedy The Andy Griffith Show is easily the part he’s most associated with.

The future director didn’t even need to audition for the role of the youngest Taylor. After appearing in an episode of General Electric Theater, he got noticed by the creator of the Griffith Show, but first by actor and future U.S. president Ronald Reagan.

“It was a pilot for a TV series. And Ronald Reagan was then hosting that show,” Howard told the Television Academy Foundation (TAF). “I guess I didn’t have much of a credit, but Ronald Reagan had seen the episode and at the end, he just ad-libbed this thing and said, ‘Special thanks to little Ronnie Howard who did a wonderful job as Barnaby’ or something like that. And that led [The Andy Griffith Show producer] Sheldon Leonard to call my agent and say, ‘I’m doing a series with Andy Griffith and we need a son.”

The movies and an Oscar came calling for Howard

After the Griffith Show, Howard moved on to numerous television shows, most notably Happy Days, as well as some not-so-remarkable shows including The Smith Family with Henry Fonda and The Magical World of Disney. Although the latter weren’t so memorable, the actor noted in his book that they still served a purpose: “Now I get that I was equally shaped by projects that no one remembers, nor would I want anyone to. The mediocrities and stinkers had a damn-near equal effect in determining the path that I followed to adulthood.”

His love for filmmaking led to the University of Southern California’s film program, and soon enough he released his directorial debut film Grand Theft Auto in 1977. His follow-up film Night Shift in 1982 was a box-office hit, followed by one successful project after another: Splash, Cocoon, Gung Ho, Parenthood, Backdraft, Far and Away, Apollo 13, Ransom, and How the Grinch Stole Christmas. In 2002, Howard’s film A Beautiful Mind was awarded Best Director and Best Film Oscars. Receiving the statuettes, Howard said, was validating of his career, as he told TAF.

Howard just published his memoirs written with his brother Clint

With over 60 incredibly productive years in the entertainment industry, it’s not surprising that Howard’s net worth is $200 million, according to Celebrity Net Worth.

It wouldn’t be an exaggeration to say that Ron Howard is a legendary American storyteller and his storytelling continues, now with brother Clint in their newly published memoir, The Boys.

With a foreword by Ron’s daughter, actor Bryce Dallas Howard, the book is not only dedicated to “the boys’” parents Jean and Rance Howard, but from start to finish it is a tribute to them. “What spared Ron and me from becoming Hollywood casualties,” Clint Howard writes, “are the values Mom and Dad instilled in us…Ron and I decided to share our story of growing up as the products of these sophisticated hicks: just your typical postwar tale of a tight nuclear family whose two kids happened to be on TV all the time…”