Home » Lifestyle » Which star sign is most likely to cheat? Study reveals all 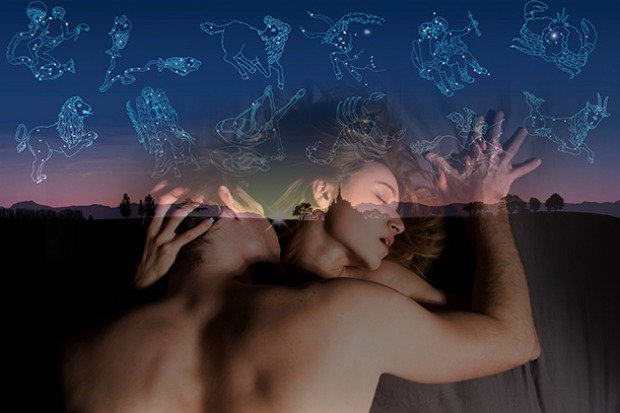 Could your star sign reveal anything about your character?

Many think the time of year they are born has shaped their personality.

Virgos are notoriously organised, while Geminis are often seen to be fiery.

And apparently, your zodiac can also affect whether or not you’re a cheat.

Astrologers believe certain star signs are more likely to cheat than others.

Cosmopolitan recently revealed results of an EduBirdie study that explored the matter.

The website asked users to reveal how loyal they were in relationships.

After compiling the results, they were able to see which zodiac were linked to commitment – and those that were more likely to stray.

While Virgos are likely to stick with their partners, Leos are the most likely to commit adultery.

How likely you are to cheat, according to your star sign

2. Aries – More than a third (34%) have strayed or considered going behind their partners’ back

3. Gemini – 31% have battled with unfaithful thoughts

4. Sagittarius – Just less than a quarter (23%) have cheated or would come close to it

5. Taurus – 17% committed adultery or have thought about doing so

6. Cancer – A sizeable 13% have cheated or would come close to it

7. Pisces – 12% have been unfaithful or thought about it

8. Capricorn – Around 11% have considered straying or have gone through with it

10. Scorpio – 9% have gone behind their partners’ backs or considered it