Hannah Brown seems to have found love during lockdown.

The former “Bachelorette” star, 26, sparked dating rumors with model Adam Woolard after the pair were spotted on a stroll together in Los Angeles over the weekend.

Brown — who was previously engaged to contestant Jed Wyatt — appeared smitten as she shared a big laugh and held hands with the 33-year-old.

Here’s everything you need to know about her rumored new man.

He has a college education

The well-educated hunk has a Bachelor of Science degree in both business administration and finance from the University of Arkansas at Fayetteville, according to his LinkedIn profile. He also earned an MBA from Lipscomb University in Nashville, Tennessee, in 2012.

He has several jobs

Woolard has put his degrees to good use over the years. He previously worked as a concierge banker and treasury specialist at Avenue Bank. According to LinkedIn, he currently works as a private client sales director for men’s luxury fashion label, Greg Lauren. Woolard shared on his Instagram bio that he also works as a meditation and lifestyle coach.

He also works as model

His keen fashion sense and good looks also serve him well for his role as an actor and model. Woolard is signed to multiple top modeling agencies.

The Campbell Agency shared photos from Woolard’s portfolio online, including action shots of him paddleboarding and posing in golf attire.

A separate agency, called Work Talent Agency, shared Woolard also posed for an E-Harmony campaign, which prompted one user to comment, “Is he also ON eharmony? Asking for a friend.” 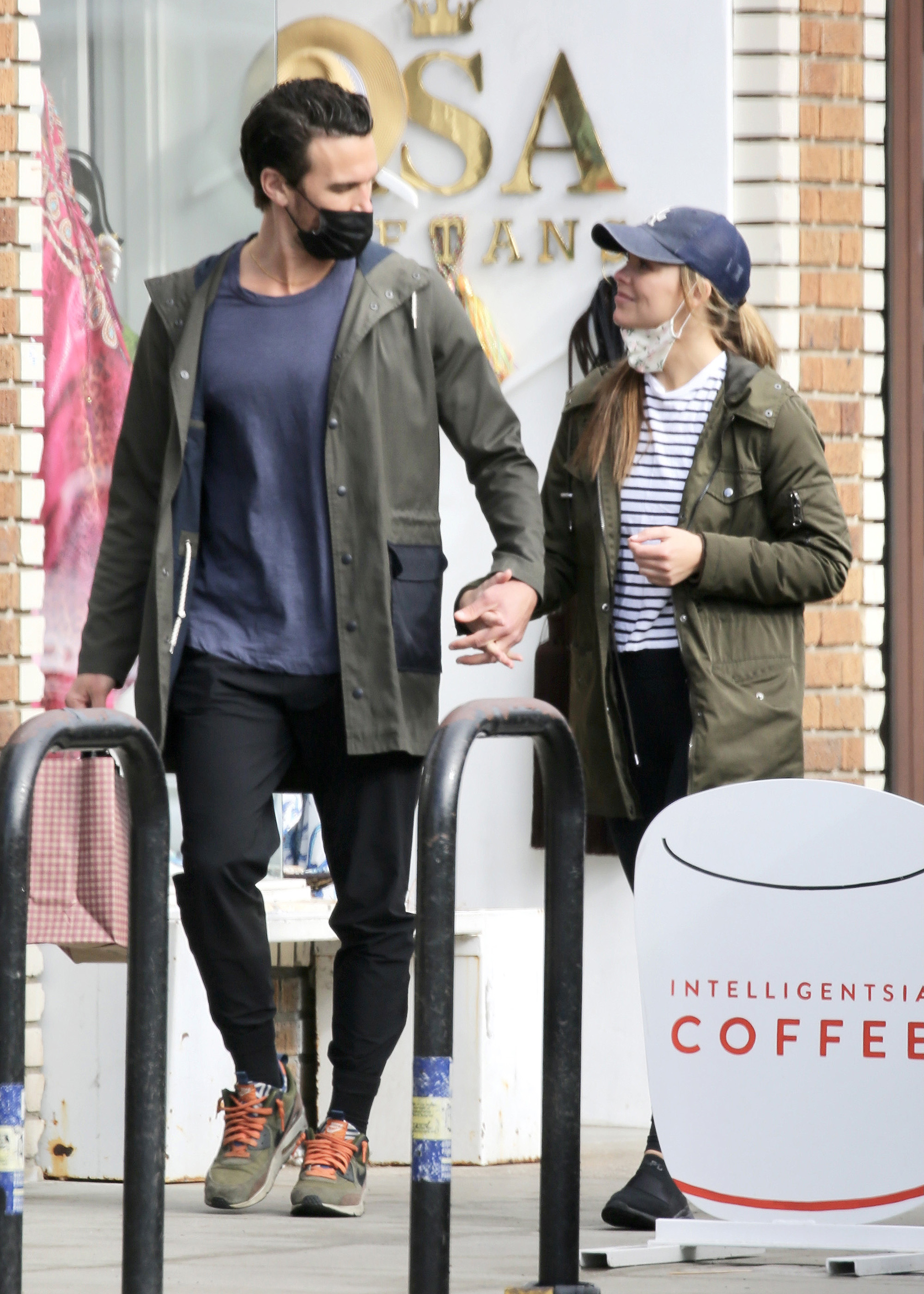 Woolard is 6-foot-1, weighs 175 pounds, and has brown hair and hazel eyes.

Woolard has volunteered frequently with organizations like Big Brothers, Big Sisters of Middle Tennessee and Habitat for Humanity. He worked in the family services department at Habitat for Humanity, and shared on LinkedIn, “For two years I worked directly under the Family Services Director assisting in the first steps of evaluating applicants for NAHFH’s Homeownership Program.”

He most recently is a member of the Christian-based organization’s Homeowner Selection Committee, which “reviews applications for Habitat’s homeownership program.”