Home » Lifestyle » Why Brian Baumgartner is a marriage proposal expert

“The Office” actor Brian Baumgartner is an expert on marriage proposals.

Baumgartner, fresh off the golf course at the LPGA’s Diamond Resorts Tournament, recently chatted virtually with Page Six about participating in several engagements on Cameo.

“I think it’s possible that I have proposed to more women than anyone on the planet,” 48-year-old Baumgartner joked. “Not for me obviously … like really, ‘Will you ask Beth to marry me.’”

While he doesn’t get nervous, Baumgartner said, “I really want it to be special because they made this choice and come to me and I want that to be good for them.”

The “Oral History of The Office” podcast host has also participated in several gender reveal videos as well as “raunchy” bachelor party videos.

“The platform of Cameo and what it does in terms of the interactions with the fans I think is pretty amazing,” he said, adding, “I was very skeptical initially when they approached me and asked me to be on it but people seem to really love it.” 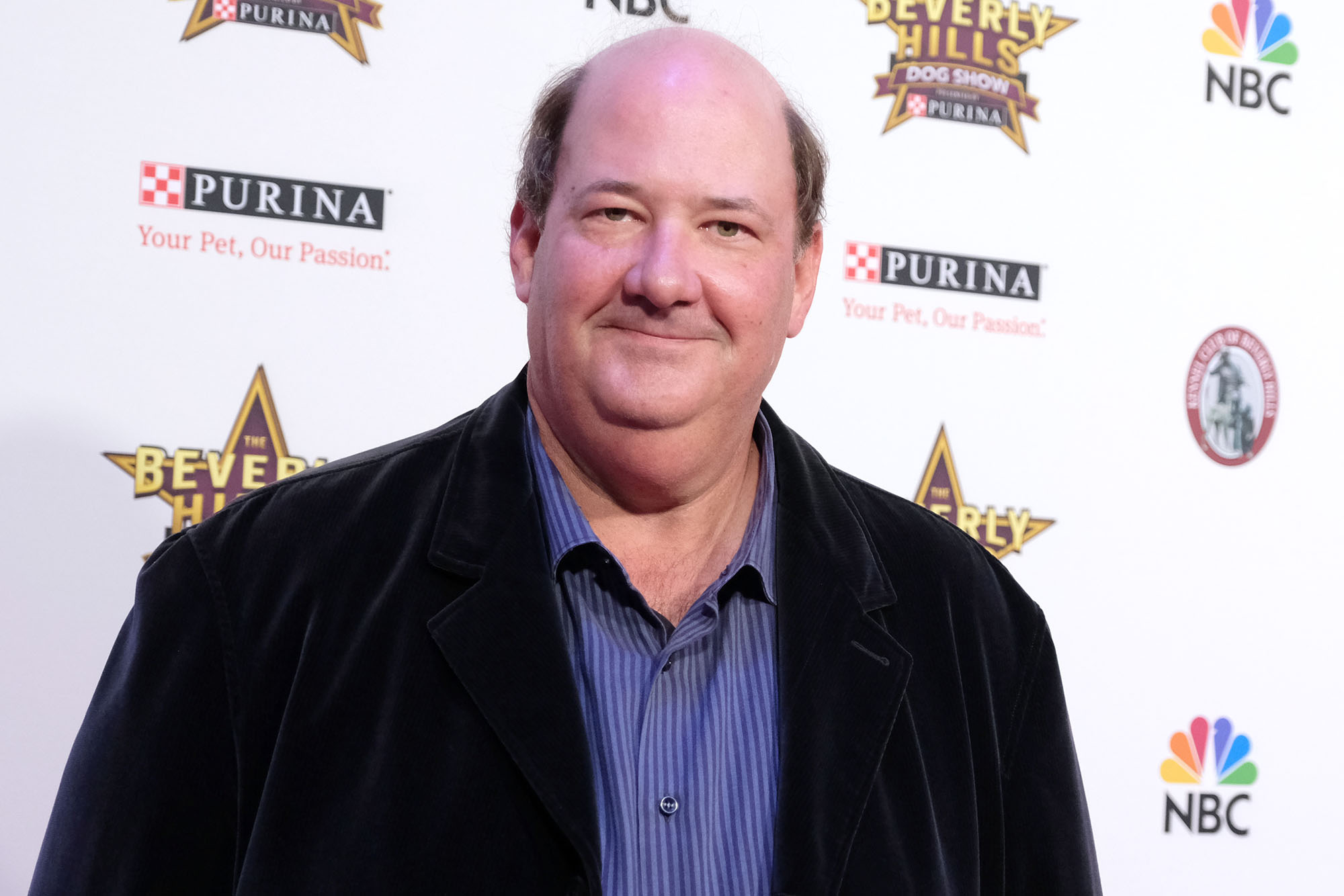 He continued, “with all of the social distancing and restaurants being closed … families not being able to get together, and fortunately ‘The Office’ is a show that families really bond over so being able to send a message to somebody when they can’t actually be with the person in person, people have really enjoyed it.”

The actor added that he was “very appreciative” to the platform and how they’ve “kept that interaction between fans and people alive.”

While Baumgartner has warmed up to Cameo, he doesn’t intend to hop on the celeb bandwagon and join the NSFW photo-sharing platform OnlyFans.

“No, I don’t have any current plans to join OnlyFans,” he told us definitively.

“I had a great time with her … We had a lot of fun,” he told us, adding, “All things considered I was very happy with how I played today.”

Other celebrities who participated in the tournament included Ben Higgins, Roger Clemens and Michael Peña.