Home » Lifestyle » Why Did Gwen Stefani and Gavin Rossdale Get Divorced?

Even though it’s all about Gwen and Blake right now, there was a time not too long ago when Gwen Stefani was the other half of one of Hollywood’s most famous couples. Gwen Stefani and Gavin Rossdale met in 1995 when No Doubt and Bush were on tour with the Goo Goo Dolls.

The couple got married in 2002 and didn’t divorce until 2015. But their 13 years of marriage and three children wasn’t without controversy and turmoil. Eventually, it was Gavin’s betrayal which led to the permanent dissolution of their marriage. 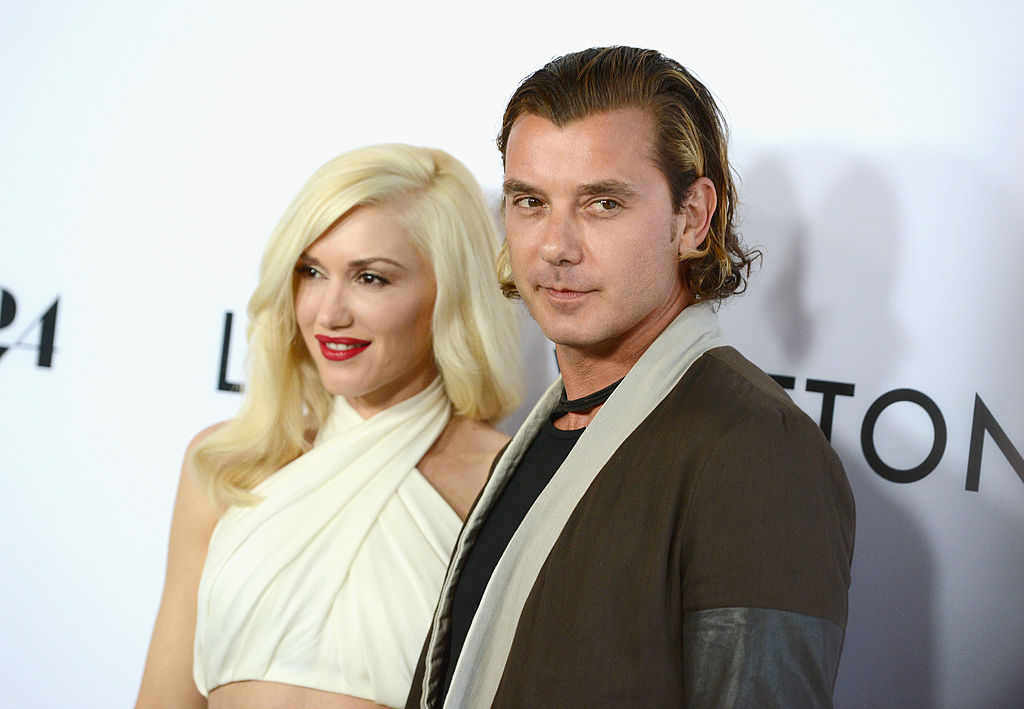 Gwen and Gavin didn’t have a fairytale romance

Though they’re considered one of rock ‘n roll’scoolest couples, Gwen and Gavin didn’t exactly have the besthistory together.

The two hung out together shortly after meeting. Gavinlater described their first date: “I threw a party in New Orleans just as anexcuse to hang out with her. We drank a bunch of hurricanes and went around theFrench Quarter. We had our first kiss that night, just walking around, beingcareful to step over the puddles of pee. The next day we had that sort of cute,embarrassed, sober meet-up.”

Shortly after they married in 2002, it was discoveredthat Gavin was a father to a 14-year-old model named Daisy Lowe, the daughterof singer Pearl Lowe. However, Gwen forgave him for neglecting to disclose thisinformation and the two moved on with their lives. 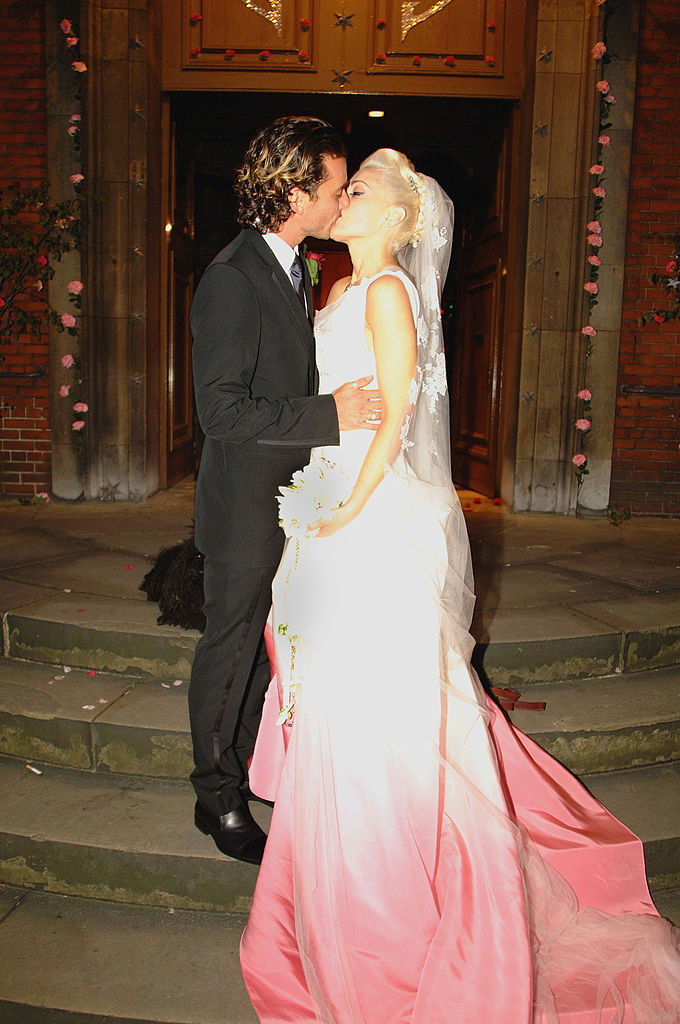 Their relationship fell apart when Gavin cheated onGwen with the nanny

It’s about as cliché as you can get—Gavin Rossdalecheated on his wife with the couple’snanny, and in a strange twist of events, she looked weirdly similar to hiswife.

It was February 9, 2015 when Gwen made the shocking discoverythat her husband was sleeping with Mindy Mann, the nanny for the couple’s threechildren. “It was thebeginning of hell,” Stefani saidin an interview with Harper’sBazaar. She continued that the next severalmonths were pure “hell” and “torture,” as she tried to uncoverthe details of the “big secret” going on in her own home. 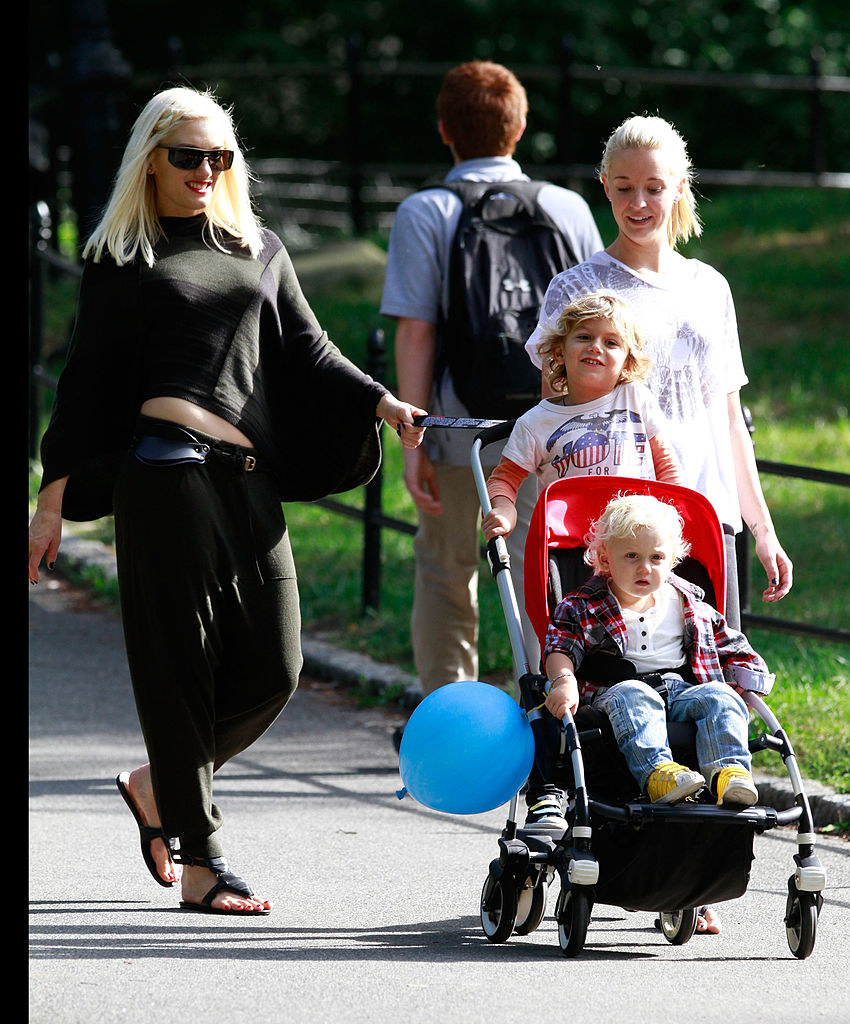 It’s not typical for Hollywoodromances to last forever, but Gwen Stefani had high hopes for her marriage withGavin. “My dreams were shattered,” Stefani said. “All I wantedmy whole life was to have babies, be married, like what my parents have.”

But that all fell apart when Gavin decided to cheat on his wife of 13 years and betray her trust. And it wasn’t even the first alleged instance of infidelity—in 2010, Courtney Love went on the Howard Stern show and confessed to sleeping with Gavin Rossdale while he was still with Gwen. But she forgave him for that at the time. 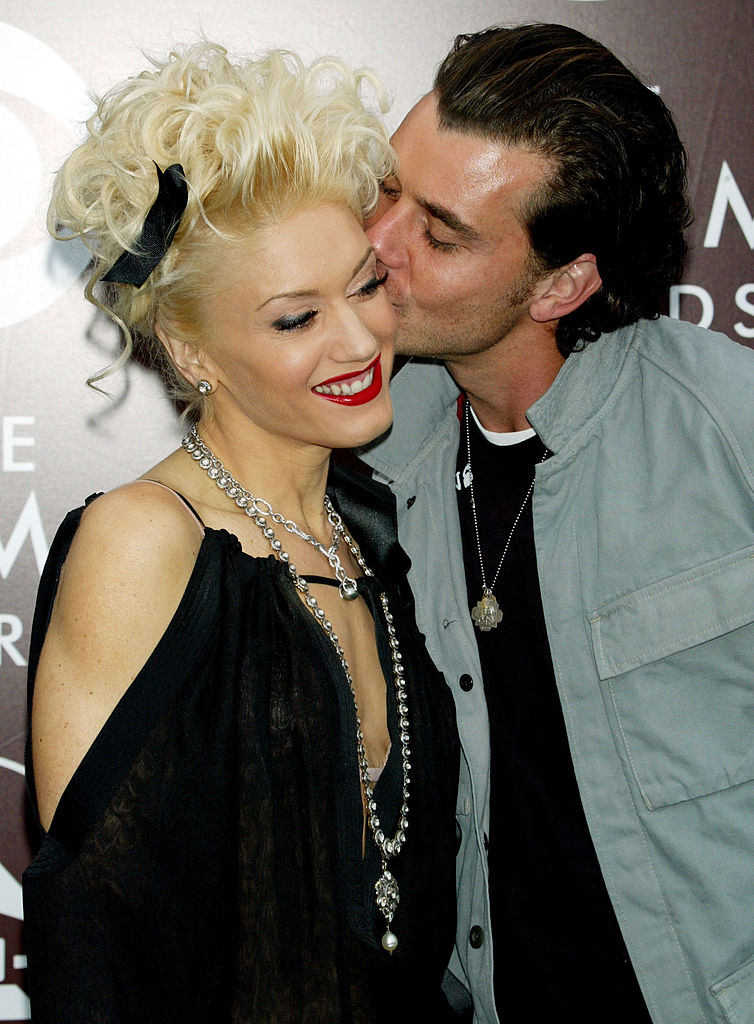 Gwen moved on with herlife

Cheating with the nanny proved to be too much for Gwen Stefani to ignore. The pair filed for divorce in 2015, citing irreconcilable differences. Though they were split up for good, they promised a commitment to peacefully co-parenting their three children.

Now rumors of marriagebetween Gwen Stefani and Blake Shelton are making rounds. Will this 49-year-oldrock superstar take a chance on love again? We hope she will.