Meghan Markle is out to expose “the Firm.”

In a teaser for Markle’s eagerly awaited Oprah tell-all, the 39-year-old former actress accuses “the Firm” of “perpetuating falsehoods about” her and Prince Harry.

That simple expression stunned royal watchers, who say the nickname for the close-knit members of the highest echelons of royalty is never used by any of them in public, according to Marie Claire.

It is also helping to expose a moniker that has been around for decades, and one with questionable connotations for the monarchy, which Forbes reported in 2017 was worth a staggering $88 billion.

For many, the term carries nefarious undertones, perhaps suiting the Duchess of Sussex, who accuses the family of betraying her.

In the UK, it is synonymous with the nation’s most notorious crime syndicate, run by twins Ronnie and Reggie Kray in the 1960s. 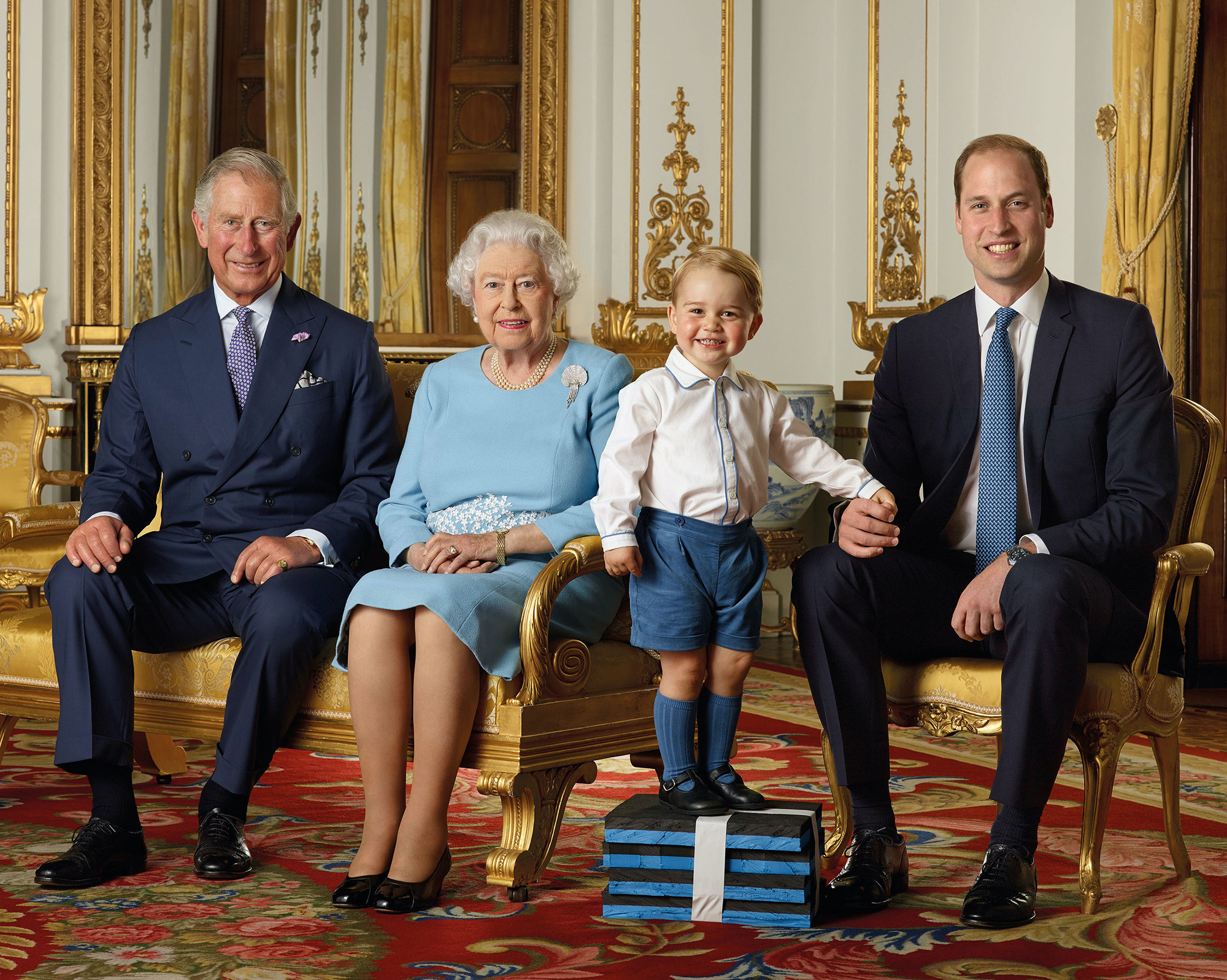 For movie-watchers, it will also recall “The Firm,” the 1993 film in which Tom Cruise plays a young lawyer caught up in a secret dark side of a respected law firm.

It was also on the big screen that many people may have first heard the expression used for the royals, in a key moment in the 2010 historical drama The King’s Speech.

“We’re not a family, we’re a firm,” Colin Firth said in his role as King George VI.

While the movie had the late father of Queen Elizabeth II using the phrase, the nickname is widely credited to the monarch’s husband, Philip, who is currently in a London hospital recovering from heart surgery.

He used it when joining the family when he married the then-Princess Elizabeth in 1947, and it soon took hold as a whispered term for the royal household, according to royal biographer Penny Junor, who titled her 2005 book, “The Firm: The Troubled Life of the House of Windsor.” 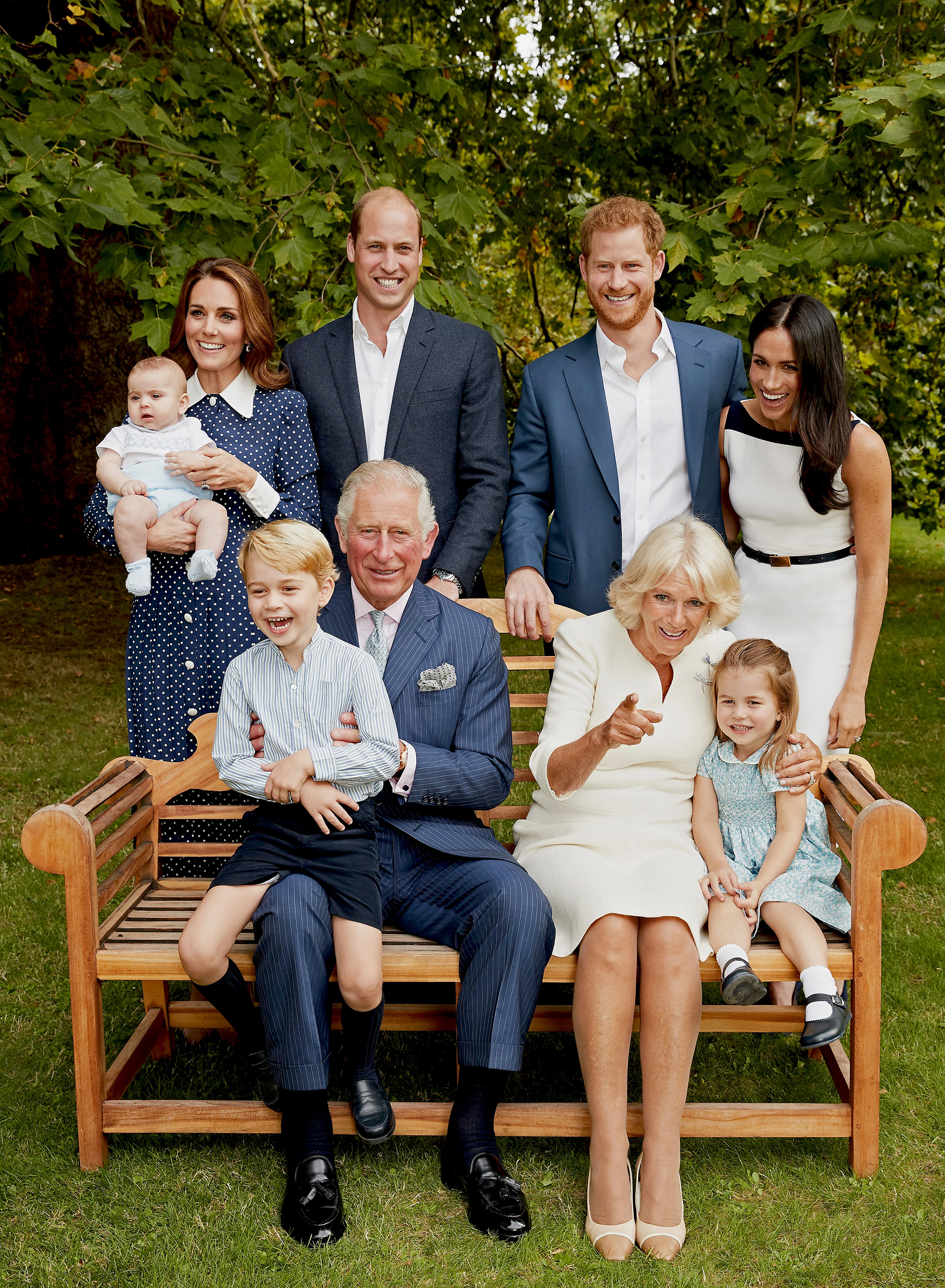 “The House of Windsor is a big business, though one with more ups and downs than the stock market,” the blurb of the book explains of the nickname.

“Prince Philip calls it ‘the Firm,’ and all the royal executives and their powerful associates are supposed to make every effort to avoid even a hint of scandal that could diminish the reputation of the family business,” Junor wrote. 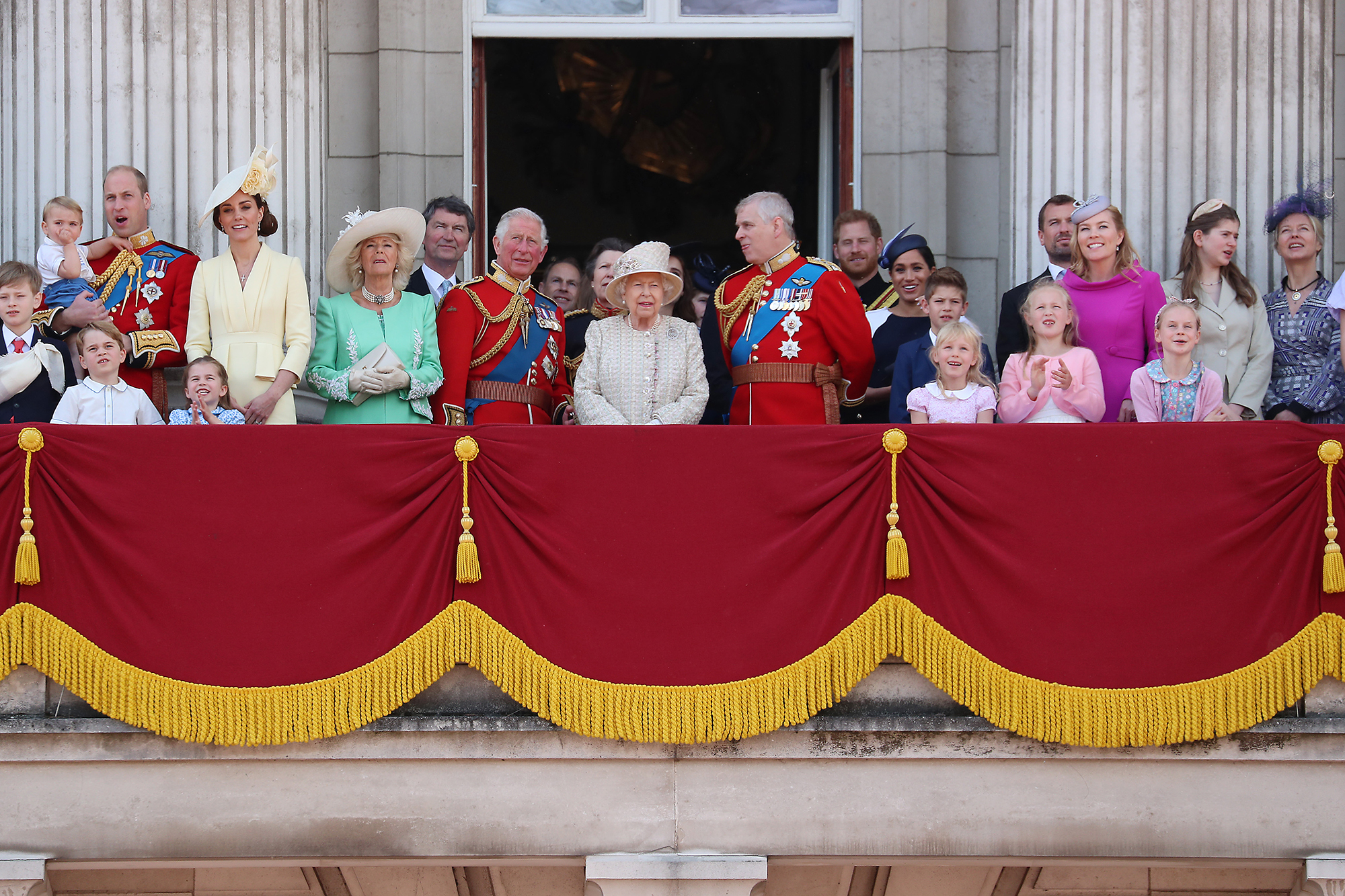 The historical unity and protection of the royal image was for many a key reason why why the Sussexes’ decision to Megxit and leave life as senior royals came as such a shock.

It was that historic break to tradition that reportedly cemented a “New Firm” of eight, according to The Mirror. 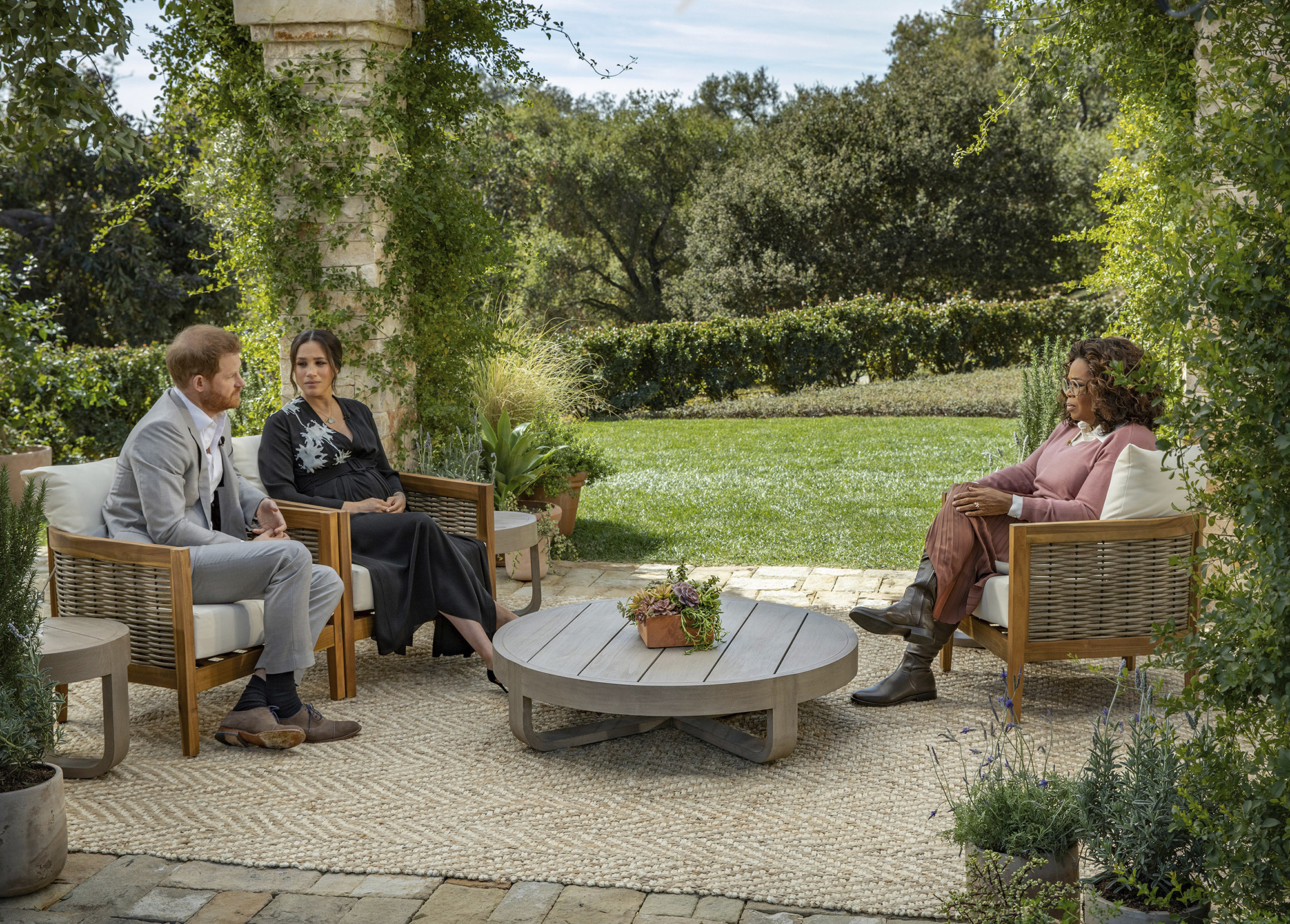 Joining the Queen at the head was her eldest son, heir to the throne Prince Charles, and his wife Camilla, Duchess of Cornwall, the paper said.

Charles’ own eldest son, Prince William, is also a key leader, aided by his wife, Kate Middleton — with Harry and Markle clearly out after Megxit.

The Queen’s other children, Princess Anne and Prince Edward, are also in, as is Edward’s wife, Sophie, Countess of Wessex — but not Prince Andrew, who was dumped from royal duties amid the scandal of his friendship with late pedophile Jeffrey Epstein. 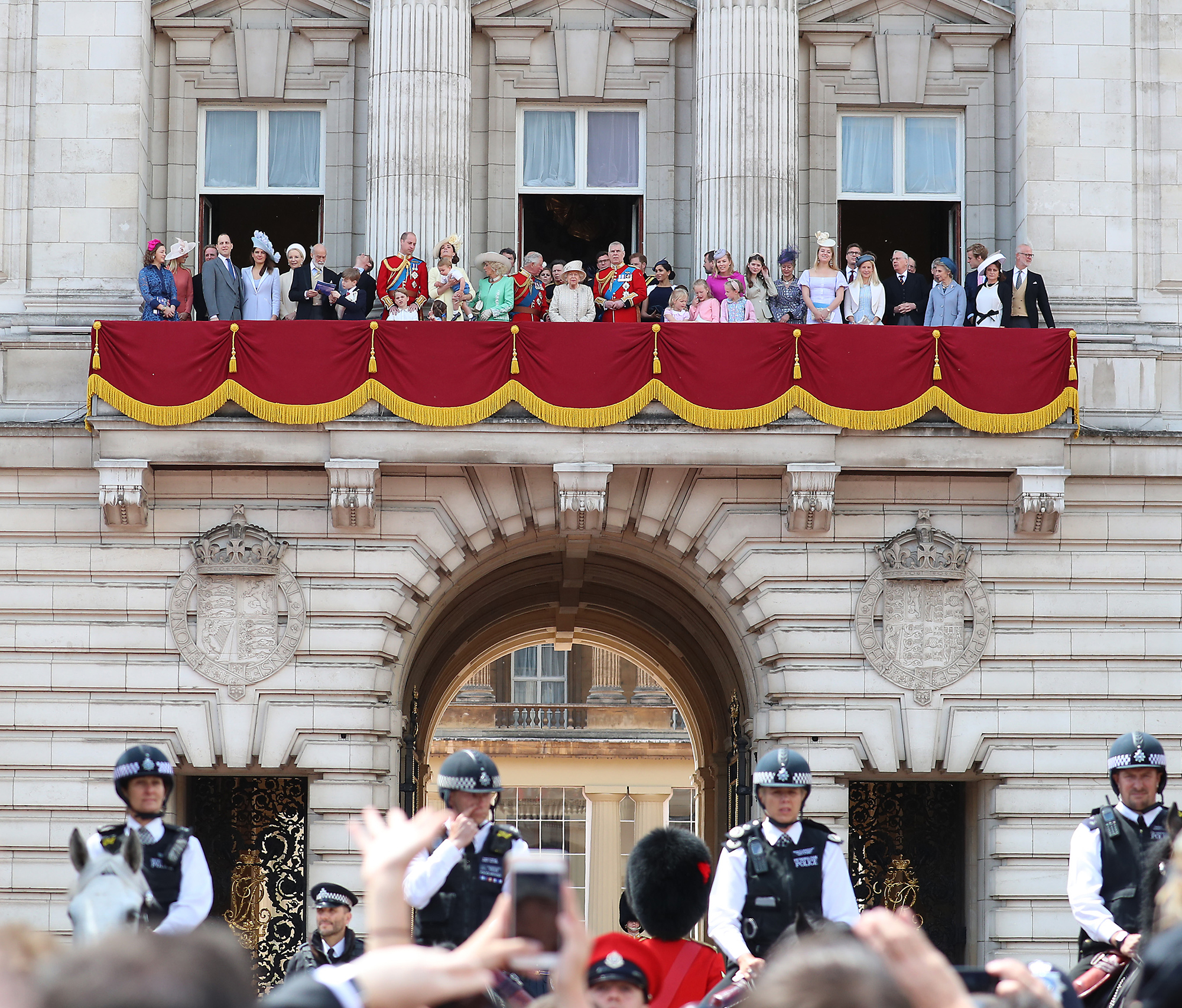 While the Firm has survived the upheaval of Megxit, it potentially faces its biggest ever challenge as the Duke and Duchess of Sussex threaten to expose secrets from its previously hidden world.