Home » Lifestyle » Will there be a toy shortage for Christmas 2021 and should I buy xmas gifts now?

SHOPPERS are already be thinking about getting their Christmas hauls in as the festive season approaches, with widespread fears of shortages and empty shop shelves.

The HGV crisis shows little sign of improving and retailers are reporting shortages across the board – so will there be a lack of toys on the shelves this Christmas? 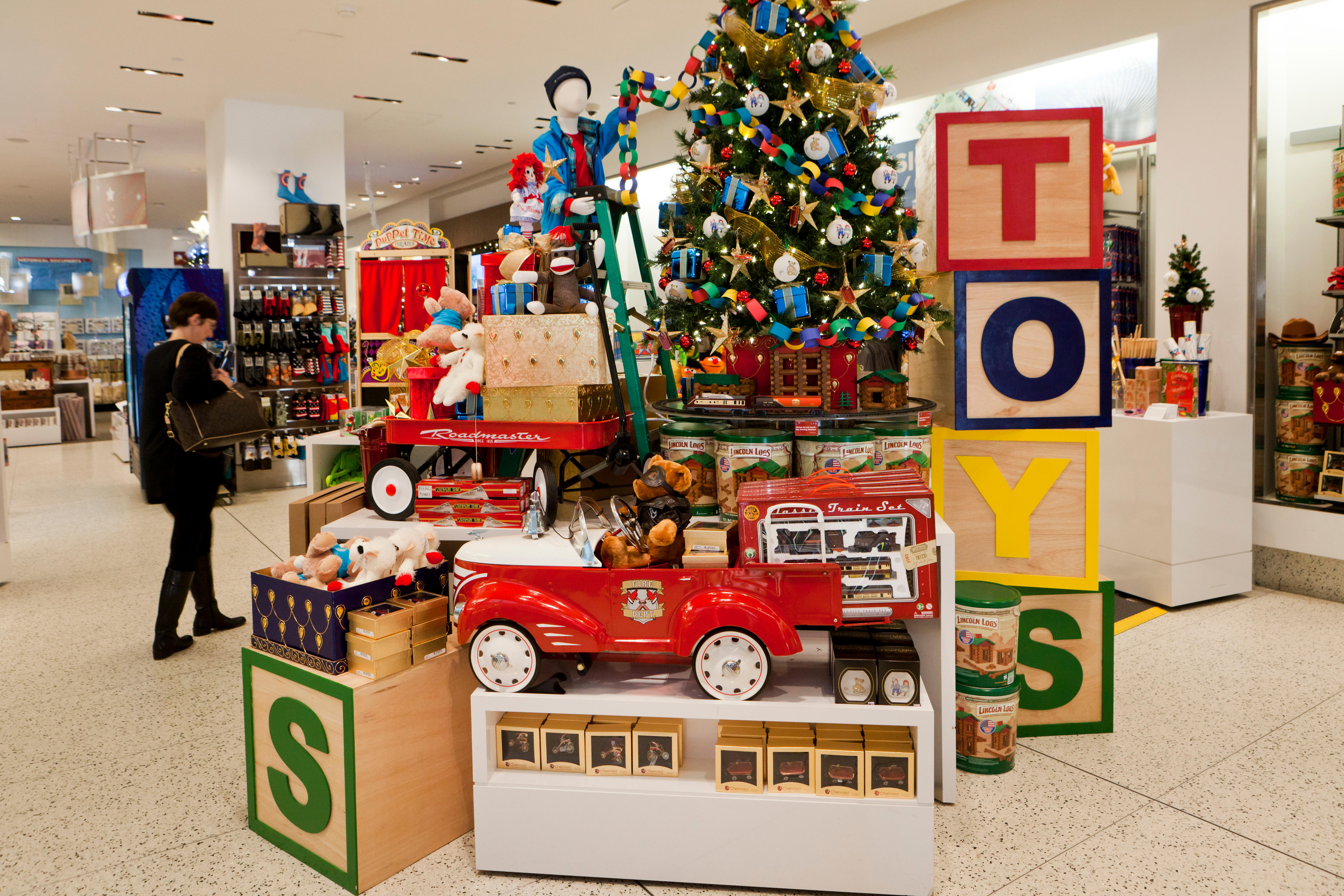 We explain all you need to know about whether there could be a toy shortfall this Christmas.

Will there be a toy shortage?

Shoppers have been warned that big brands like  Elf on the Shelf, Paw Patrol and Barbie figures are among those likely to be missing from shops.

But whether or not gaps will be seen on the shelves depends on a number of factors – including a crippling shortage of HGV drivers.

Experts estimate that the nation faces a huge shortfall of 100,000 drivers – meaning not enough deliveries of food, essential goods and more are being delivered to meet demand.

It's meant big retailers have warned that problems keeping shops stocked could happen in the run-up to Christmas.

Gary Grant, boss of toyseller The Entertainer, said that shops are well-stocked right now but were anticipating problems in the weeks ahead.

However, the British Toy & Hobby Association said that manufacturers were working “around the clock” in time for Christmas.

But despite the warnings, Tory chairman Oliver Dowden insisted earlier this week that he's "confident" people will be able to get festive goodies.

He added that there's no need to rush out to the shops.

It's not just toys that could be in short supply this Christmas.

Experts have warned that festive goods like turkeys and Christmas trees could be missing in shops.

Should I buy now?

There have been mixed messages from retailers, experts and the government over whether to buy now or not.

While Doug Bannister, chief executive of the Port of Dover, told Times Radio: “I don’t feel particularly Grinchy . . . but I do wonder if my wife needs to pre-buy some early Christmas presents for the kids.”

But ministers have been pleading with Brits to shop normally and to avoid panic-buying Christmas goodies.

Mr Dowden said that there's no need to stockpile presents as he urged for calm earlier this week.

What should I do?

Panic-buying toys could lead to shortages now – so shoppers should avoid racing to the shops to stockpile presents.

But many families will be concerned about whether they can bag their kids the toys they want this Christmas.

It's best to check ahead with shops if they have the toys you want in store.

It could mean that you'll be making a wasted trip if you go to the store and discover that it's not there.

The PM has warned that food shortages could last until Christmas as the crisis continues.

While supermarkets are prioritising Christmas goods over other basic supplies as Brits rush to buy festive staples.

Tesco has warned Christmas panic buying could be worse than the first lockdown due to shortages.