Is coronavirus the ‘nail in the coffin’ for movie theater industry?

Jeff Sica of Circle Squared Alternative Investments on how the coronavirus pandemic has changed entertainment habits.

“Wonder Woman 1984” director Patty Jenkins is warning U.S. moviegoers that the theater experience is facing total extinction due to the coronavirus pandemic.

The director has seen the release date for the sequel to 2017's "Wonder Woman" delayed three times. The next installment in the DC Comics franchise was originally supposed to kick off the summer in June but is now scheduled to bow on Christmas of this year. Surprisingly, the film is one of the least-delayed movies, with expected tentpoles like “Black Widow,” “No Time to Die” and “The Batman” pushing their releases back to at least 2021.

Speaking to Reuters, Jenkins sounded the alarm for the movie theater industry in the U.S.

“If we shut this down, this will not be a reversible process,” she told the outlet. “We could lose movie theater-going forever.”

While the theater industry in other countries has regained some ground since most shut down in March due to the worldwide pandemic, the major markets in the U.S., such as New York City and Los Angeles, remain closed. Meanwhile, theaters in parts of the country that are open again have seen waning ticket sales as customers seem wary to risk COVID-19 amid a dearth of new releases.

Cineworld, the country’s second-largest theater exhibitor, announced that it was closing its locations indefinitely as a result of the shutdowns and the decision by theaters to postpone any new, marketable releases.

Jenkins warned that the current situation can’t last forever, and studios are already looking at the possibility of shifting their marketing strategy away from movie theaters and more toward at-home streaming. At the onset of the pandemic, Universal Pictures’ “Trolls World Tour” dominated video-on-demand sales by skipping the theater altogether. Disney’s “Mulan” was expected to be a big post-pandemic box-office driver before the studio opted instead to release it as premium content on its streaming service as well. 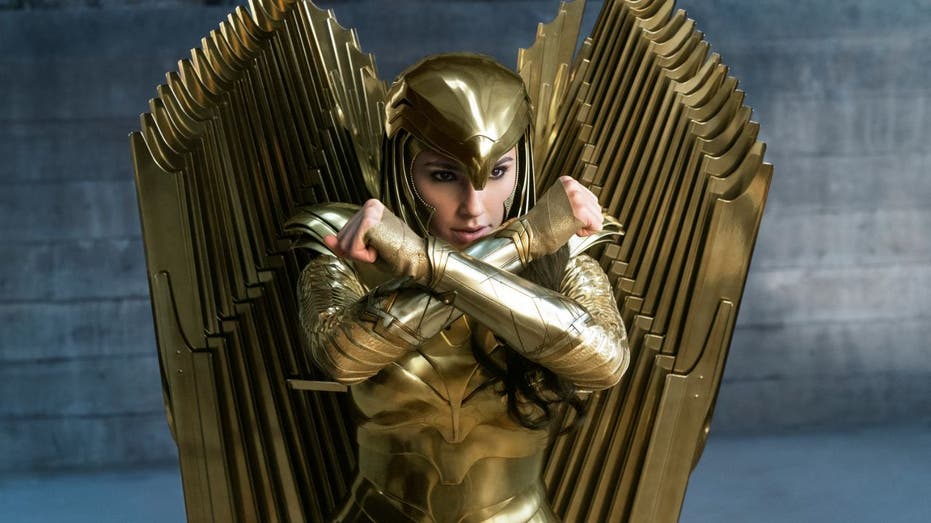 “It could be the kind of thing that happened to the music industry,” Jenkins explained. “Where you could crumble the entire industry by making it something that can’t be profitable.”

She added: “I don’t think any of us want to live in a world where the only option is to take your kids to watch a movie in your own living room and not have a place to go for a date.”

Jenkins is taking the situation seriously and doing her part to keep theaters alive. She recently joined dozens of other filmmakers who signed a letter urging key members of Congress to provide financial assistance to theater owners. The group, which was comprised of The National Association of Theatre Owners (NATO) along with the Directors Guild of America (DGA) and the Motion Picture Association (MPA), stated that 93% of movie theater companies had 75% in losses in the second quarter of 2020. They claimed that if the trend continues, 69% of small and midsized movie theater companies will have to file for bankruptcy or close permanently, creating a loss of 66% in theater jobs. 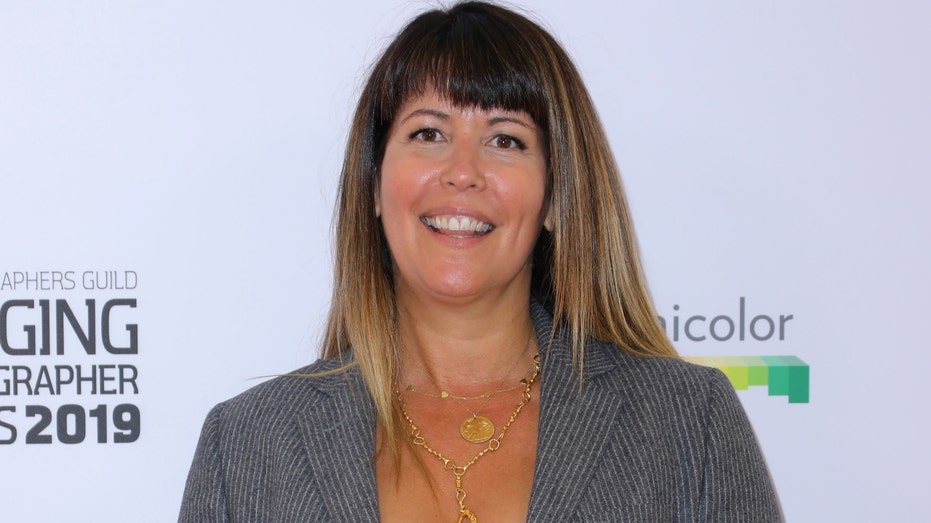 Despite the dire situation coupled with the fact that almost every other 2020 tentpole is jumping ship to a later date, Jenkins remains optimistic that “Wonder Woman 1984” will maintain its Christmas release date and help usher in crowds to the movies, safely, once again.