ZLATAN IBRAHIMOVIC marked his return from injury with a crucial goal for AC Milan in Sunday's victory over Lazio.

Rafael Leao had put the Serie A side in front before the Swede was introduced on the hour mark. 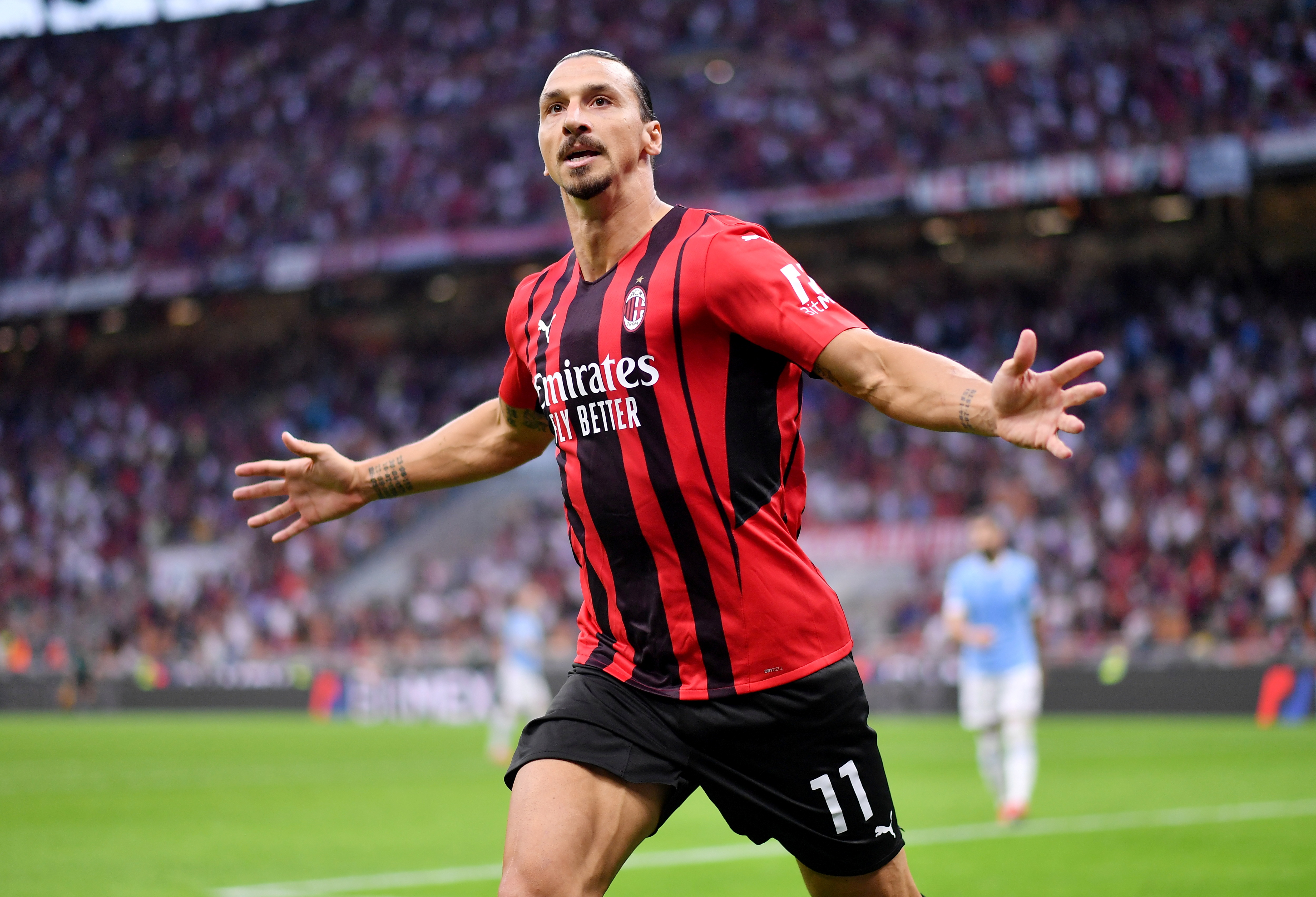 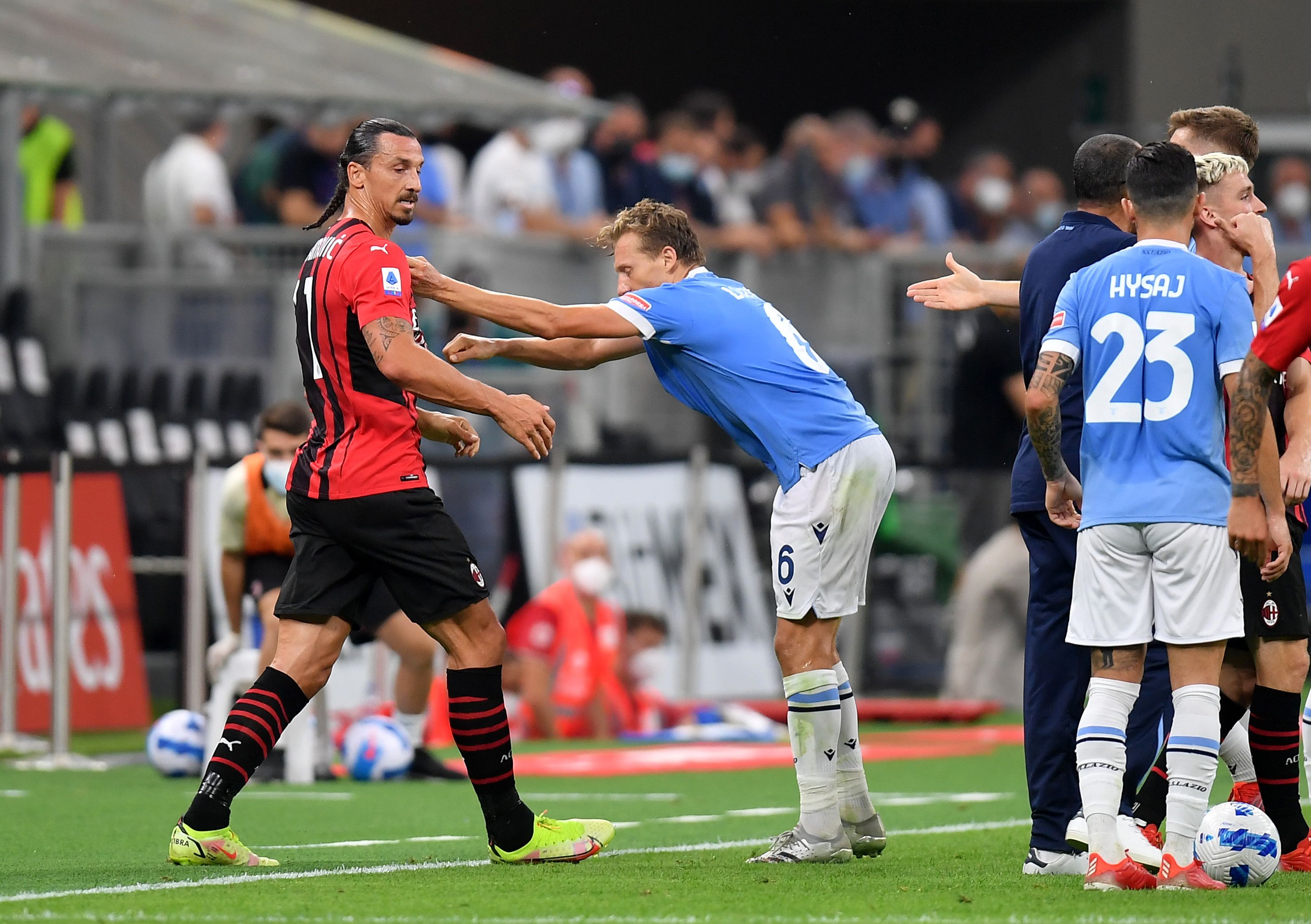 The San Siro faithful gave their hero a warm reception as he returned to action for the first time in four months.

An injury-hit 2020-21 campaign ended for Ibrahimovic when he picked up a knee injury in May, ruling him out of Euro 2020.

But the striker showed that he had not slowed down during his absence as he finished off a speedy counter-attack in the 67th minute.

Ante Rebic ran at the Lazio defence before putting the ball on a plate for his team-mate, who stabbed the ball into an empty net.

The 2-0 win put Milan top of the table ahead of Roma's game with Sassuolo later on Sunday, with the two clubs joining Napoli in possessing 100 per cent records after the opening weeks.

Ibrahimovic staying fit could prove vital in the Rossoneri's title hopes after he managed only 27 games last season – scoring 17 goals.

The 39-year-old also sported a curious new hairdo for the match, returning to the pitch with a plaited ponytail.

New Lazio boss Maurizio Sarri tasted his first defeat at the final whistle and was then sent off after confronting Milan midfielder Alexis Saelemaekers.

Ever the centre of attention, the argument kicked off around Ibrahimovic after he held the back of Lucas Levia's neck at full-time.

The ex-Liverpool star had landed a tackle on the forward a moment before the whistle and Ibrahimovic initially steadied himself on Lucas, but maintained his grip as the fracas began.

But Lazio's Pedro evidently had little time for any dispute as he laughed and warmly embraced the goalscorer as the teams walked off.

Milan coach Stefano Pioli praised his returning star after the game, and said: "I'm happy that he has come back very well, that he is well, and that he played useful minutes ahead of the next matches.

"He never gets old. Beyond the obvious talent is his passion, the fire inside him that makes the difference. And when you are like this, you don't feel the years go by." 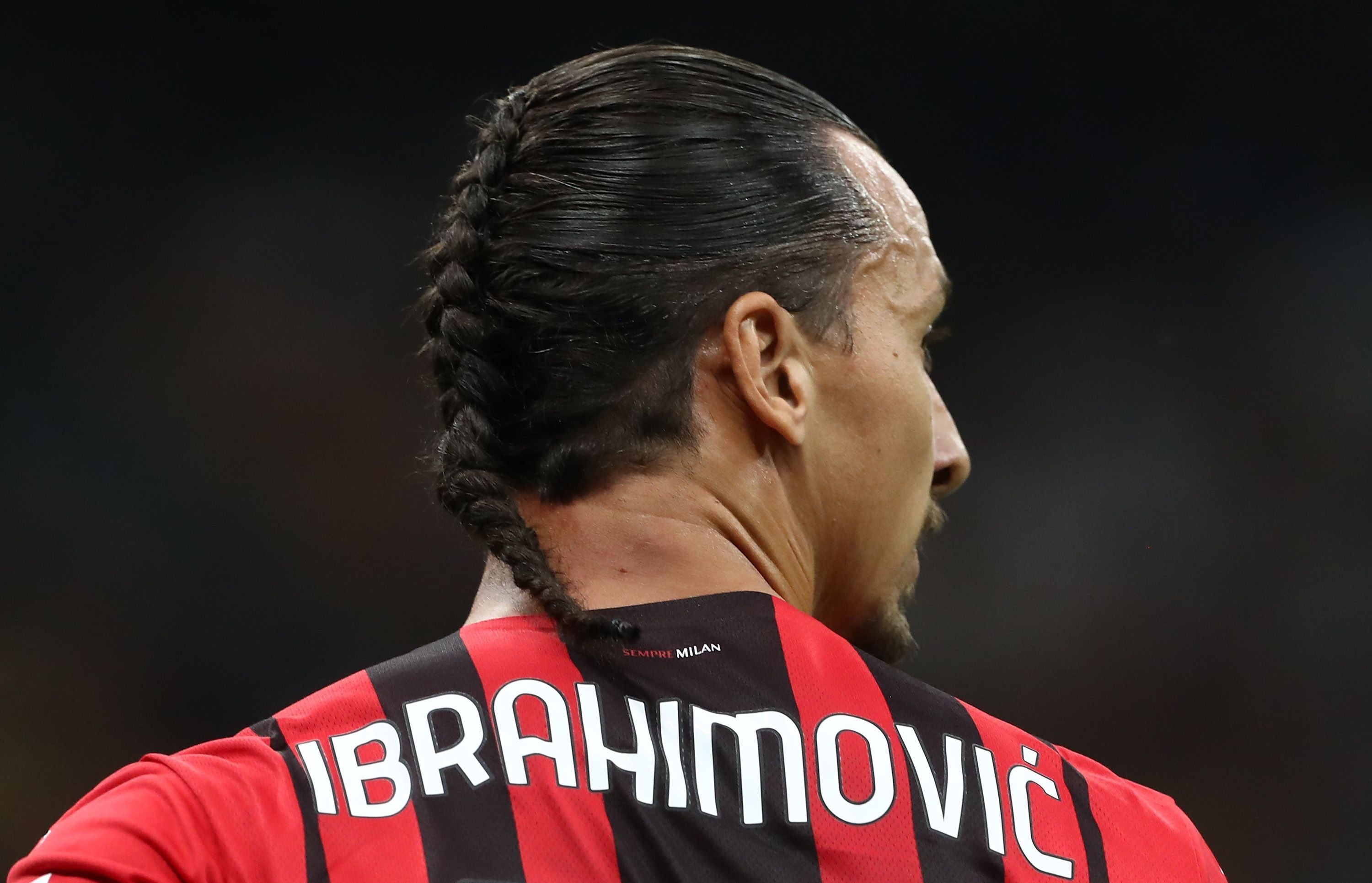