AC MILAN have been impressed by loanee Fikayo Tomori, but are not yet willing to commit to a permanent deal.

The English defender joined the Italian giants from Chelsea in January as he searched for first team action. 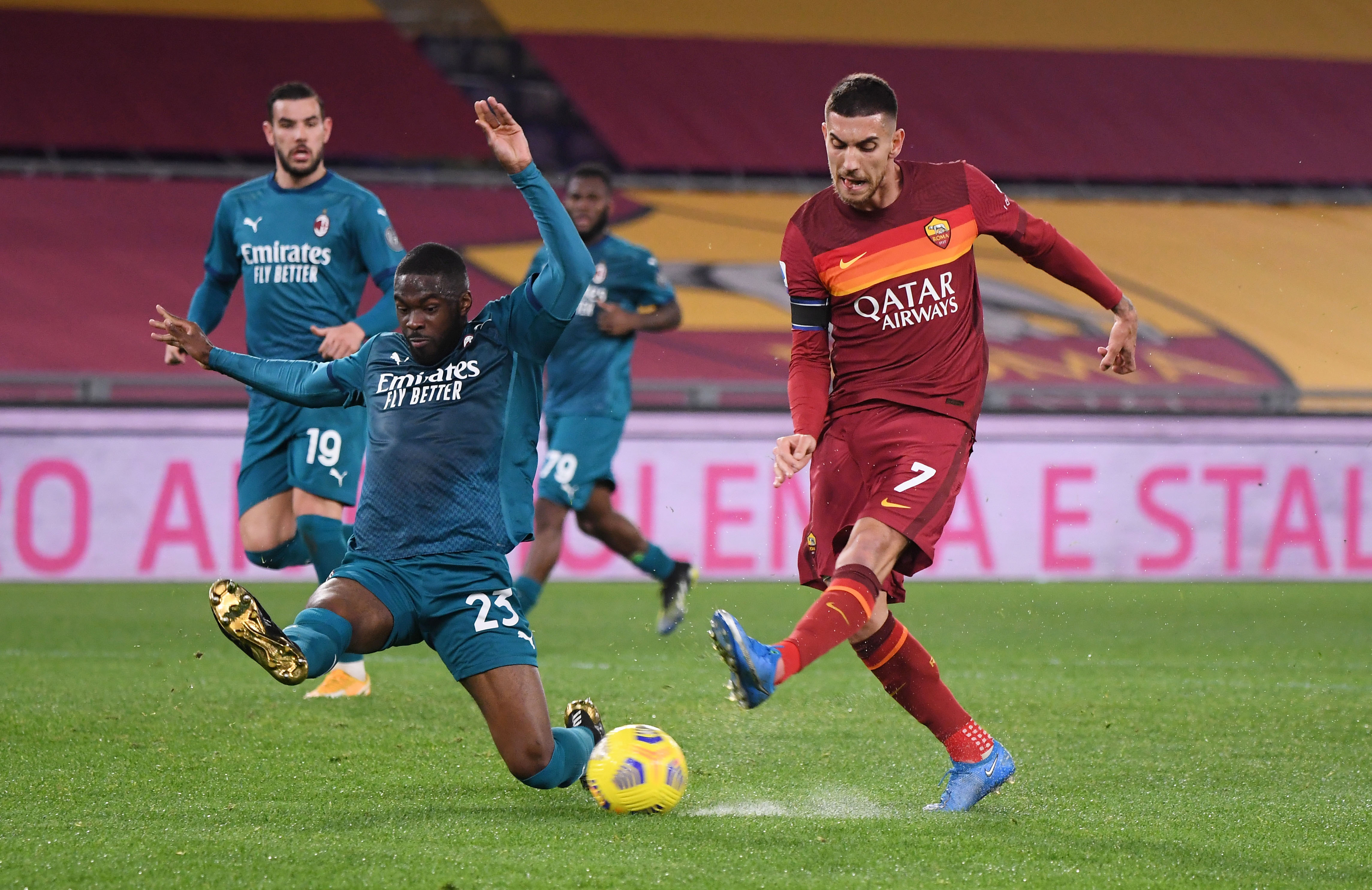 And in his seven appearances for the Serie A side so far, he has already managed to dislodge club captain Alessio Romagnoli in the starting line-up.

Yet despite his superb displays for Milan, the club are still being put off by his price tag, which is reportedly £26million.

"We are very happy about his start here, the price is very high.

"We will decide in the coming months."

Tomori, who made a sensational tackle to help Milan beat Roma at the weekend, had featured just four times under Frank Lampard in the 2020-21 campaign before moving to Italy.

And new Chelsea manager Thomas Tuchel appears to have got his team's defensive solidity sorted.

The 2012 Champions League winners have conceded just two goals in nine games since the German coach joined in January.

As a result, Tomori may believe it is highly unlikely he will be able to force his way into the team at Stamford Bridge.

Meanwhile, Milan are bidding to win their first Serie A title since 2011 but are currently four points behind table toppers and city rivals Inter.