ALEXANDER ROSEN is the shock new name on Arsenal’s shortlist for their director of football position, according to reports.

The Gunners have collapsed this season, the north London derby defeat to Tottenham on Sunday consigning them to sixth in the Premier League, with top-four dreams fading. 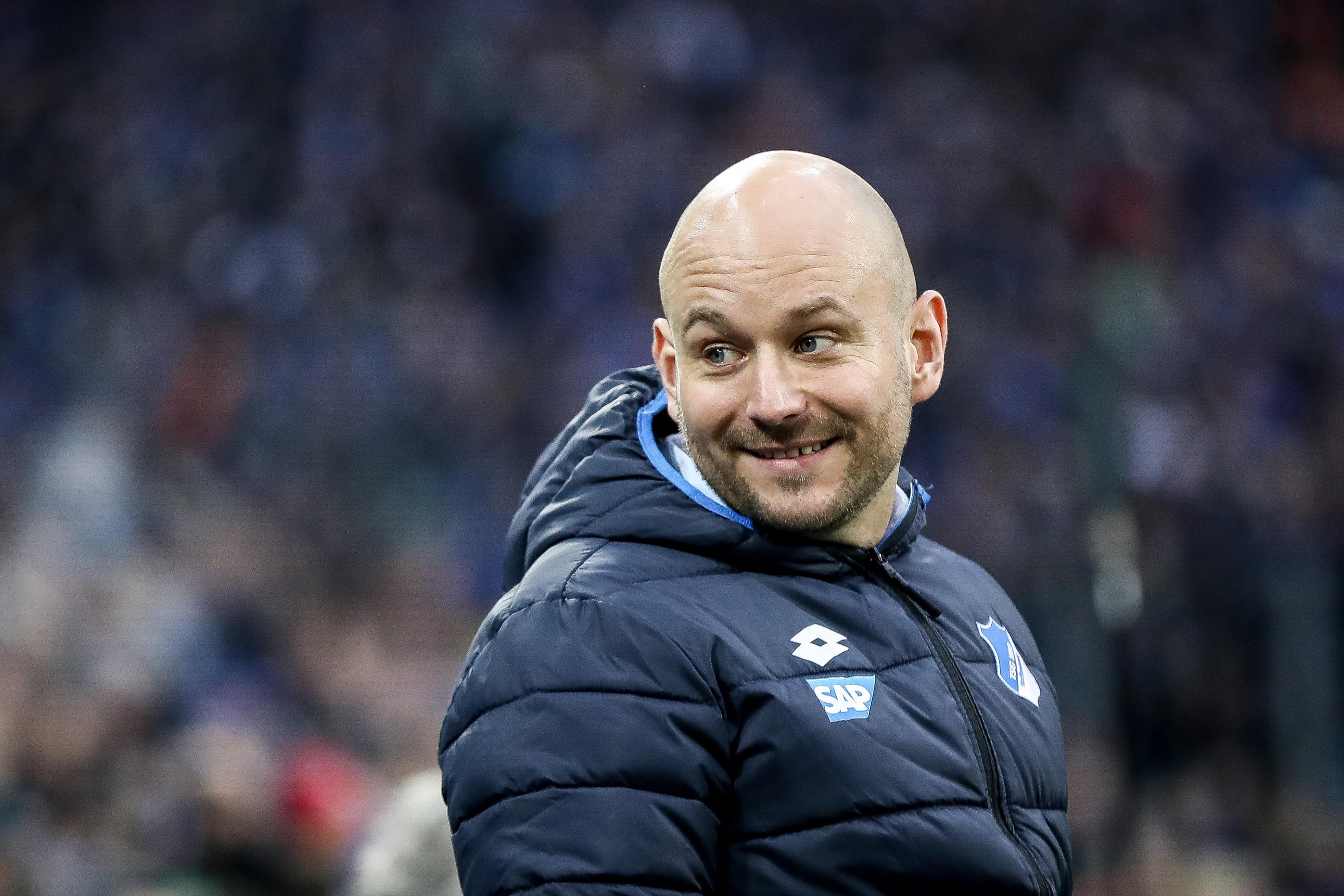 And The Mirror claim the Emirates board is considering freshening up the club with the signing of the brainbox behind Hoffenheim’s growing success.