INTER MILAN have hit back at 'offensive' remarks made by Chile's national team boss over Alexis Sanchez's dreadful injury record.

The winger, 31, is once again struggling with a knock and is a doubt for his country's must-win World Cup qualifiers. 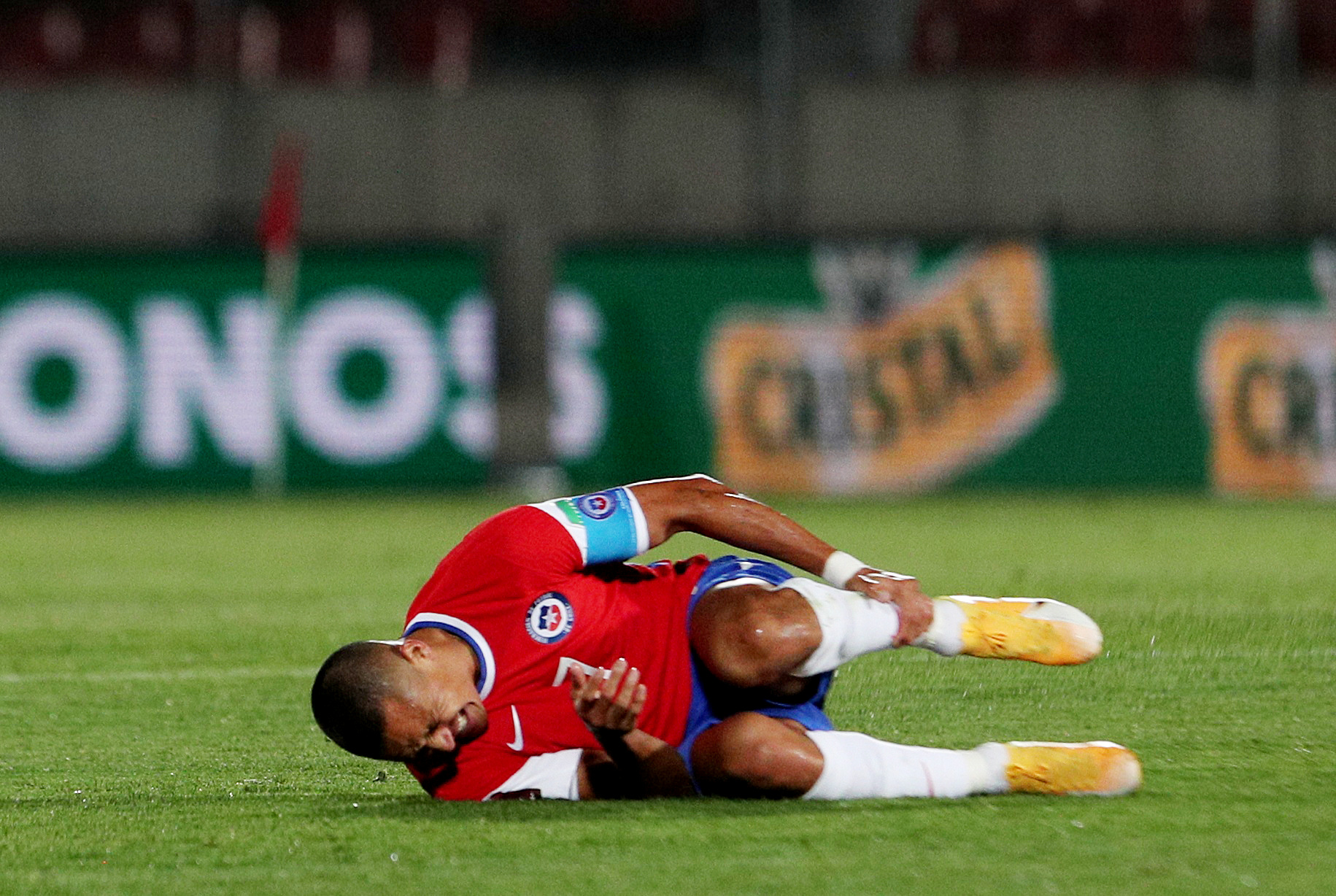 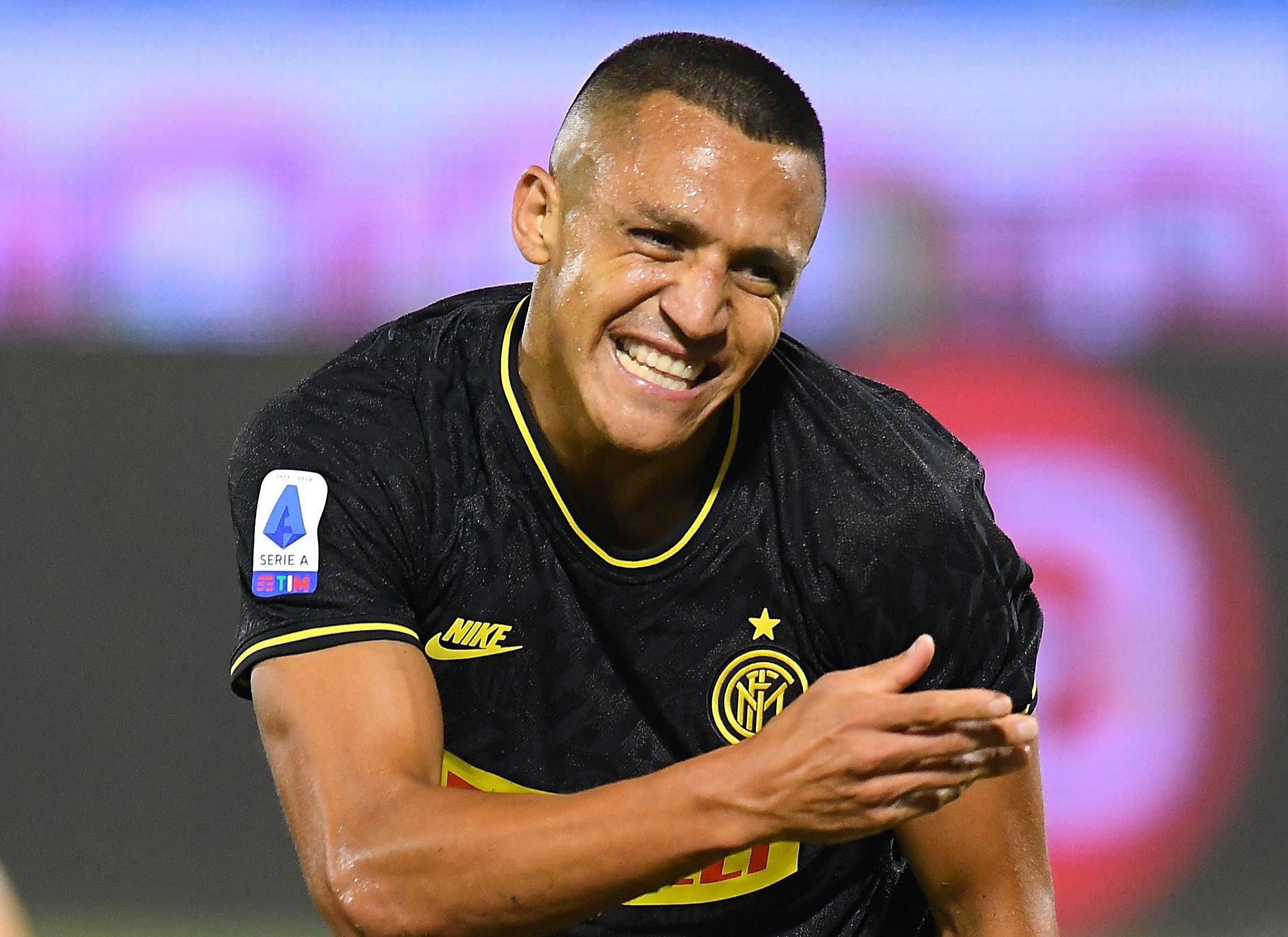 That prompted coach Reinaldo Rueda to claim Inter were treating Sanchez and Chile with a 'colonial' attitude.

In response, Inter have accused the South Americans of mishandling the player.

A club statement read: "Inter consider the recent remarks stated by Reinaldo Rueda, the head coach of the Chile national team, to be unacceptable, offensive, and inaccurate.

"The club has always had maximum collaboration and excellent relations with all the staff of the national teams.

"Specifically, in the case of Alexis Sanchez, the player has encountered a physical problem in almost all of his call-ups to his national team.

"In one of them he suffered a serious injury that kept him off the pitch for three months.

We are no longer in colonial times. That's what they believe, we have to be clear about that.

"This represented a serious sporting damage for the club, which has always been attentive and astute to the health of its players."

Sanchez has managed only three starts for Inter this season and missed a handful of games late last month due to injury.

Last season, the former Arsenal star suffered dislocated ankle tendons on Chile duty and was out for a number of months.

Coach Rueda, 63, can hardly afford to be without his talisman in the upcoming games with Peru and Venezuela.

Chile are winless after a draw and a defeat in CONMEBOL World Cup qualifying.

Rueda said ahead of Friday's meeting with Peru: "I wish [Inter] had listened to us when Alexis traveled, because he arrived and played 45 minutes first and then 90 minutes.

"I wish they had taken care of it like we did here.

"We are no longer in colonial times. That's what they believe, we have to be clear about that.

"I wish they respected us and our medical staff, because I am proud of the professionalism of the team's medical staff, which has a very high level."