The 18-year-old wonderkid was named on the bench at the Juventus Stadium in what turned out to be a comfortable 4-0 win for the Red Devils. 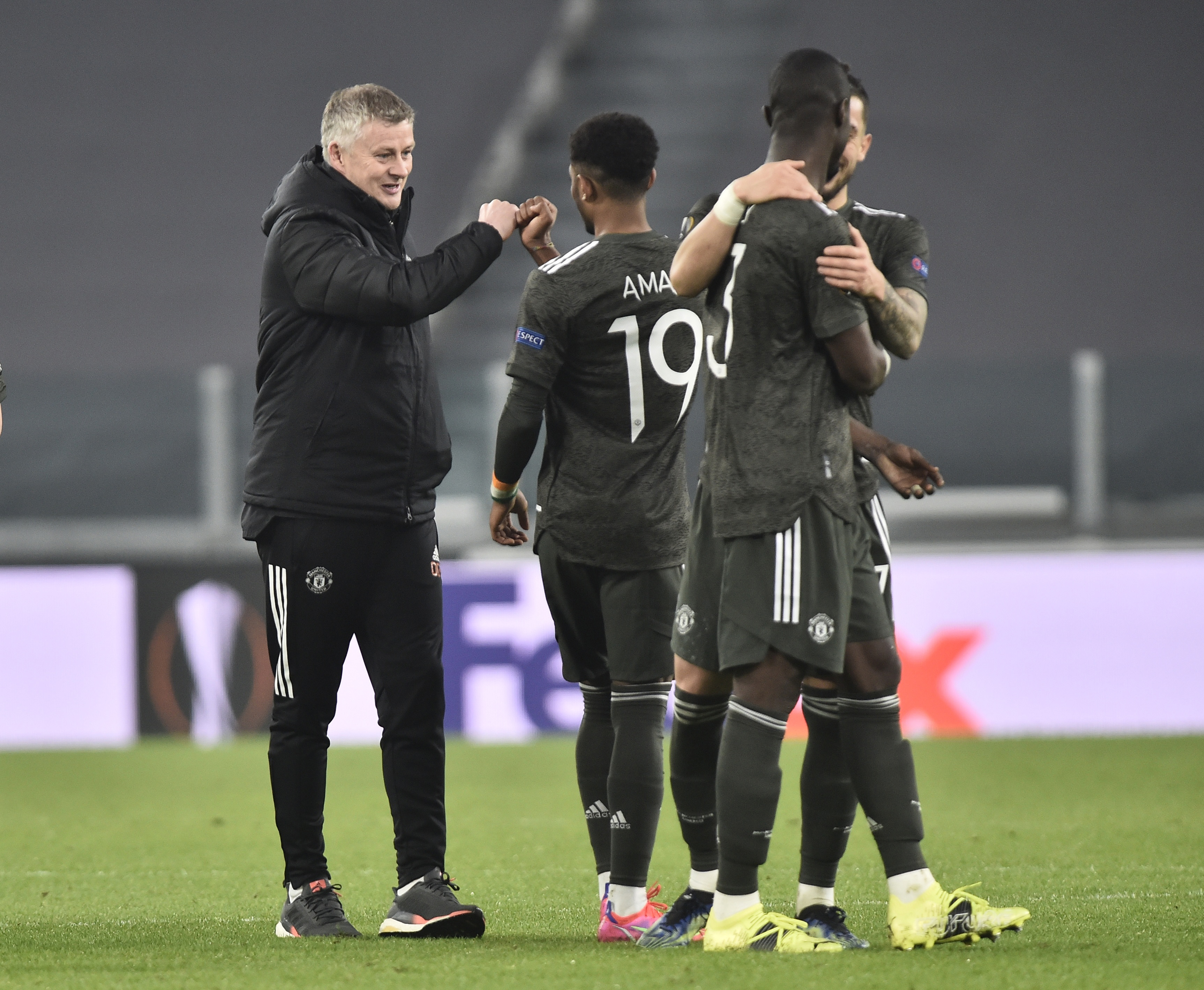 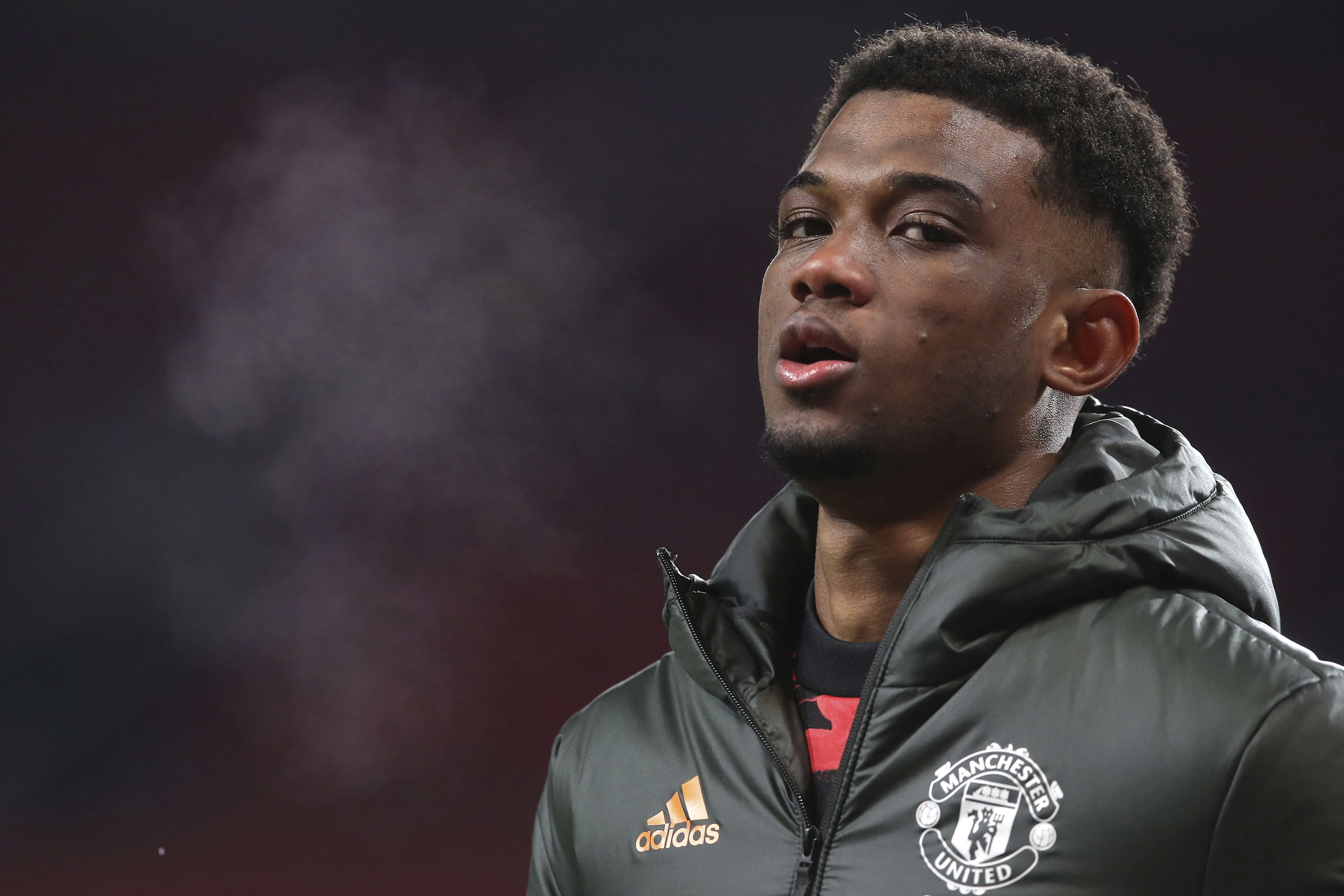 Red Devils boss Ole Gunnar Solskjaer handed the youngster his bow in the final seven minutes of the game.

With the result already in the bag, the Ivorian didn't have much time to show what he is all about.

Bruno Fernandes scored twice and Marcus Rashford added a third before Daniel James scored United to put one foot into the last-16.

United fans are buzzing at the potential the £37million signing has already shown.

Earlier this month, Diallo hit the headlines when he scored a goal and grabbed THREE assists in a thrilling 6-4 win for Man Utd's Under-23s over Blackburn Rovers.

Solskjaer is also said to have been mightily impressed with the flashes the teenage winger has shown in training.

Diallo was signed by United last October from Serie A club Atalanta, with whom he remained on loan with until January.

Diallo, who penned a five-year deal at Old Trafford, was delighted with his move to the Premier League big boys, saying last month: “I’m over the moon to be here. 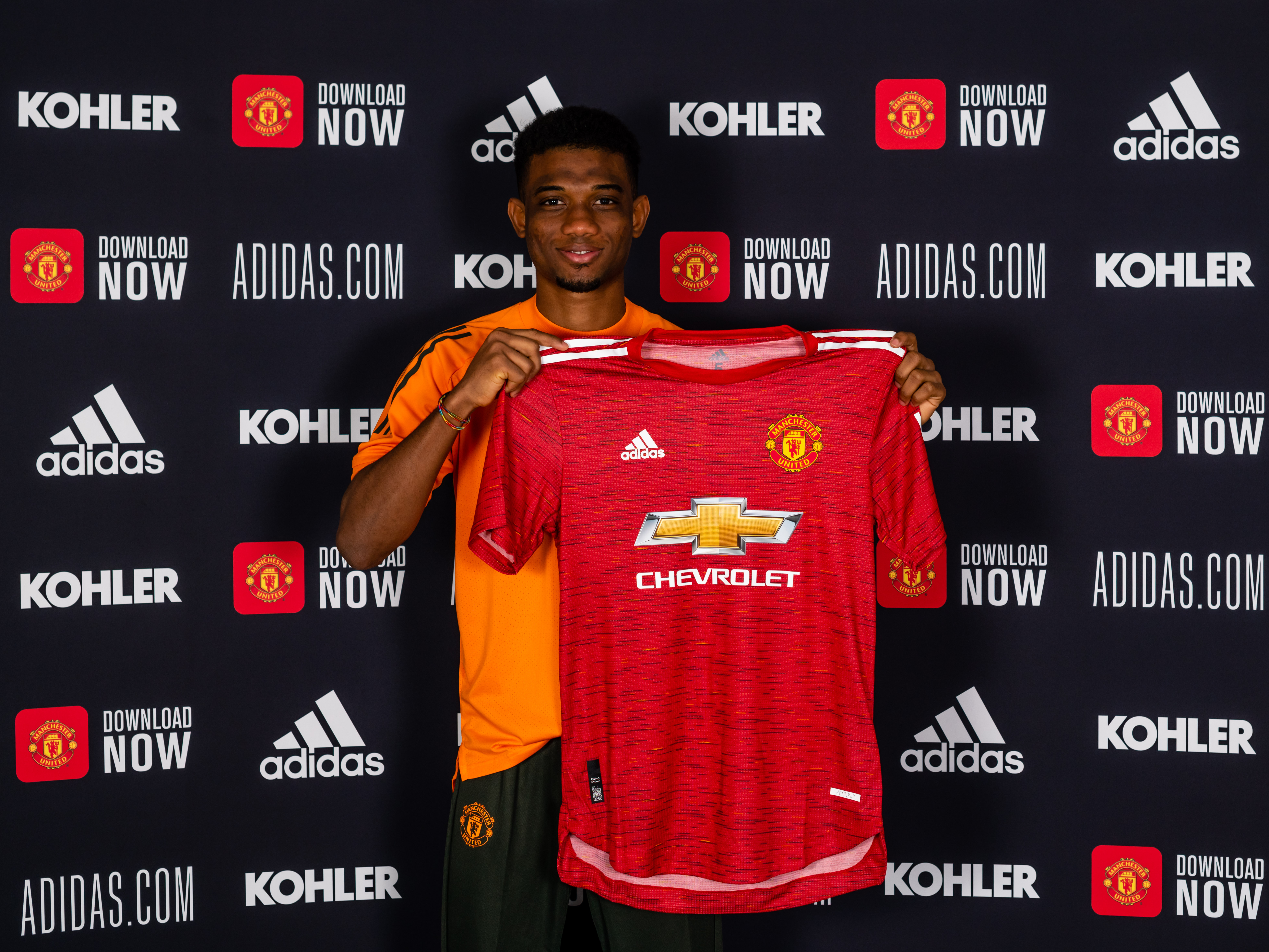 “I’m so excited to start here at Manchester United. It’s a dream come true and I can’t wait to start and play with the guys.”

He added: “It’s been a little bit strange these last few months.

“I would have hoped to have played a little bit more with Atalanta, but it wasn’t possible.

“Now I’m here and I’m very happy to be here.

"I’m expecting a lot from my experience here and I’m looking forward to starting.”

Solskjaer's decision to hand Diallo his debut stemmed from the winger impressing him in training.

The Norwegian said of winter signing: “Amad has looked really comfortable and he’s settled in really well in training 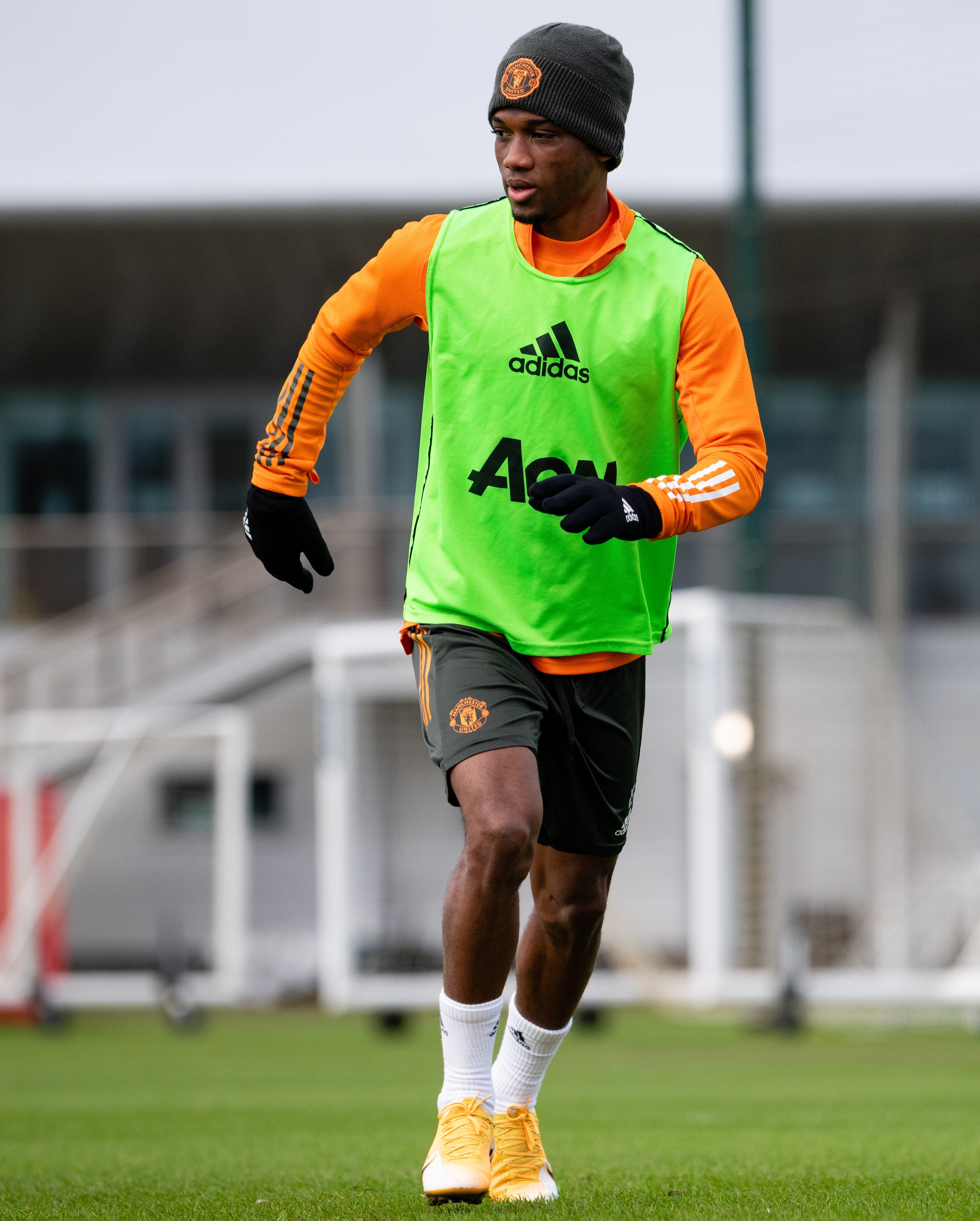 "But hopefully we can see him on the pitch in not too long.

“It shows how technically adept he is and, of course, we’ll give him time to settle and adjust.

Psst! Alo Yoga Just Dropped A Secret Sale Of Their Bestsellers For up to 40% Off

Psst! Alo Yoga Just Dropped A Secret Sale Of Their Bestsellers For up to 40% Off